A movie for kids…
hang on, thats not right…
A movie for kids and adults and everyone else who loves animated stuff… 🙂
A movie that must be seen in 3D..
Saw it in 2D format in Bombay, and then when i saw it last evening in 3D style here in Chennai, i realised its gotta be seen this way… 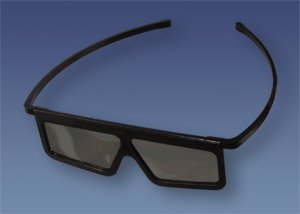 Wearing the cool 3D glasses, watching the characters come alive, the effects, the dust…absolutely amazing!! I was excited, more than my friend or her 4 year old son!!! 😀

Btw, this was my 2nd 3D experience!!  🙂
Whats the movie about?
Its about Monsters [ who are chemically modified normal people and insects] battling to save the world from the invasion of Aliens [ Ruled by Galaxor].. A movie that has all that it takes to keep us glued to our seats, is fun, serious., thrilling., hilarious, nail biting and some more!!! 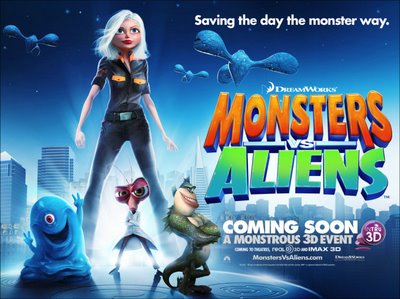 It all starts when Susan [ voice by Reese Witherspoon] is hit by a  radioactive meteor on her wedding day… She transforms into a towering, giant and is then captured and taken to a place where there are other wierd/odd creatures. Re-christened as “Ginormica,” Susan meets amphibious Missing Link (Will Arnett), the green blob B.O.B. (Seth Rogen), and the brilliant, genius Doc, Dr. Cockroach (Hugh Laurie). 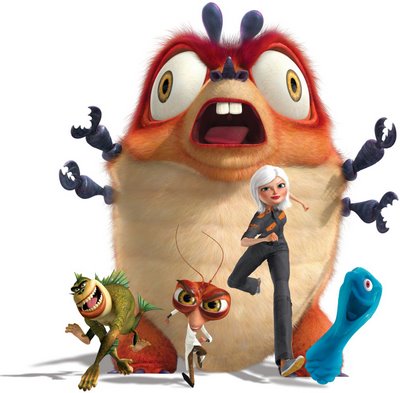 They are all released from captivity when a massive alien robot sent by the scheming Gallaxor (Rainn Wilson) sets foot in San Francisco.  with time, Susan starts loving her new friends, the power she has and works towards saving the world from the alien… in the process, she learns the truth about Derek, the man of her dreams [ atleast thats what she was thinkin till she realised he was just a selfish jerk!!]


The way the movie has been made is what sets it apart from others!!
Do watch it to enjoy every scene.. every move… every fight… every funny moment!!! 🙂