Raining in Chennai? Nah, i aint talking about that!! This is a different kind of rain.. One that i have been blessed with thanks to the adorable sweet caring bunch of people i call Friends!!!
Must be something i did in my previous birth, or just plain luck- i have found some amazing people who’ve stuck by me for years!!! Not to forget some of whom i’ve met only recently, but with whom i connected quite well [Through blogs, other sites, and in person]
1. Last week, was exchanging text messages with a new friend, when suddenly he sms’d saying- You are one genuine person. Do you even know that? Has anyone told you that? .. It left me stumped, and i was so moved & touched!!! 🙂
2. A friend, Kavz had just moved to chennai. I finally met her at Mamma Mia !! Yayy!! Was damn exciting!! Anyways, the next day she messaged asking if i knew of any carpenter who can custom make stuff.. Since i dint know, i threw the net out and a friend replied instantly with his details, which i promptly fwded to Kavz.. She was so grateful and replied saying – “hugs.. that was kwik, sweets..Thanks!! “
3. 3days back, my hi school friend Vid called around 10pm and said she and a friend were coming over to pick me up and we were going to Subway!! Was surprised, but nevertheless looked forward to it and went ahead , got ready!!

They came, and as we were driving towards Subway, she thrust a bag in my hands saying – “That’s for you da” – 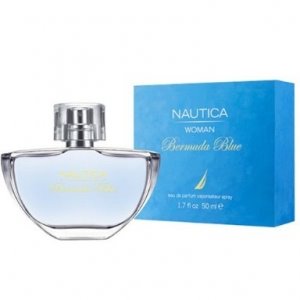 It was a gorgeous Fasttrack watch [purple strap] and a divine perfume- Nautica- Bermuda Blue!! 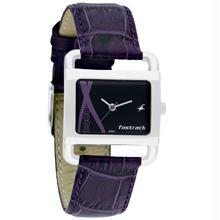 Me: But, Its not even my bday yet
R: For your bday, we’ll get you something better/bigger
Vid: We’ve been meaning to get you something da, after all the help you did with R’s website!!
Me: …….. [speechlesss and touched] 🙂 err.. thanks guys!!
R & Vid: Chill woman!! chk it out and see if you like it!! :):)
Me: Oh, wow…. Yummmy!!!
4. Was gonna go for a movie with R and Anita, and last minute decided to take Anita out to lunch.. Its been ages since just the 2 of us did that!! She is married with a baby now… Went to Cream Center and enjoyed the quiet lunch.. post which , we discovered movie wasnt happening cos of some ticket issue.. What the heck!! We then headed to her place and i spent time playing with her son, after which i sat and completed the movie Last Chance Harvey, while Anita caught up on some sleep … She woke up and said “Thanks da machan, am glad you came over.Was so stressed out, needed this break..”
On a different note… Today morning was awesome fun!! Dint do anything wacko.. Just went to Amethyst with Lakshmi and we chilled out for a couple of hours!! I think this is the 1st time we were catching up like this and it was quite nice!! 🙂 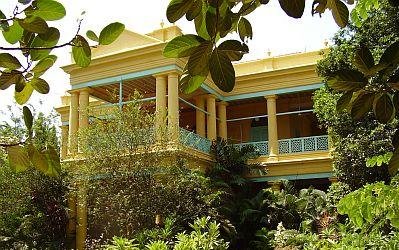 Looking fwd to the weekend already!! Cant wait… leaving Chennai Friday morning and should be back Tuesday or Wednesady!! Yoohooooooooo !!