Apar had been inviting me to the club at her office for a while now, i finally took her up on the offer couple of days back and it sure was fun…

Hidden deep within her office campus, the club is just a relaxing lounge kinda place.
Board Games – Scrabble, Snakes n Ladders, Connect 4 and some more
Dart board
Pool table
Couple of sofas to chill out on
and a Counter that served up everything from water to coffee/tea to beer/wine/Bailey’s…
After a few minutes of completing entry formalities..  when i had to switch off and surrender my mobile phone, stick an id patch on my arm [ well, i chose the arm, dint want to put it in front like a school kid] and walk in along with Apar to the club room…
Spent a good hour or so playing rather helping her colleagues play Scrabble .. Good fun.. going to and fro between the two, helping out with words.. doing calculations in getting their scores done…  After a game that dint seem like it was going to end, we finally celebrated the victory and then moved on to Snakes n Ladders, when J, [the lady,A who was in charge of the counter’s son] 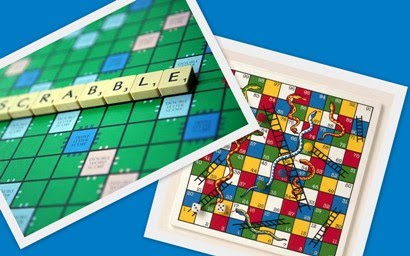 Apar kept asking me every now and then if i wanted something to drink – A coffee or maybe Baileys.. but silly me felt like having coffee and that is what i had….only to realize later on that i probably should have just taken her up on the Baileys and tried it~~ ;o)
Why? Cos Coffee is as pricey as Beer or Baileys and Wine.. lolz..

Dont ask me on what basis they did the pricing, but that is how it is… Apar filled me in on that later on.. and we had a good laugh over it cos i thought they were billing us for the electricity [coffee machine and dish washer..coffee powder, milk, and that contraption that makes the foam..-no clues what its called] as well……
Tea, on the other hand is cheap, way cheaper than  you can imagine~~  Guess its cos it has just Hot water, tea bag and wee bit of milk.. done… ! ;o) 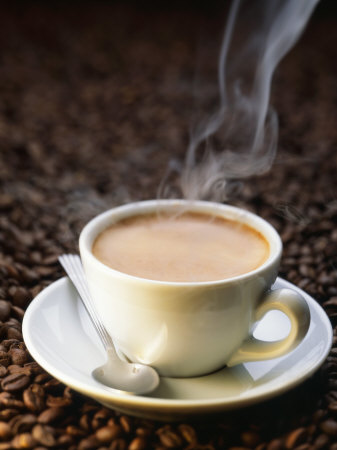 It was a fun evening… tho Apar and i were doing diff things… it dint matter…. I was generally unwinding and enjoying the “time away from work,routine”..
Meeting new people was never a problem, so that wasnt a first for me either!!

Spent about 2-3hrs there… Phone switched off,locked away somewhere, and me completley chilled out.. Loved that feeling!!

Think we all need this completely “switch off ” mode every now and then!! 🙂

Next time, she has promised to teach me Pool [ cant play that game for nothing… carrom board yes, darts-kinda, but pool/snooker- no way …] … Untill then, adios~!!