This post is long due.. i had written about my 1st few days in Goa here  .. here’s a glimpse into other sights that treated/greeted me in Goa…. A colourful vase sitting atop the almirah.

How can i come to Goa, and not visit Portuguese homes or areas right? well, that is exactly where we headed next – Dona Paula [Trivia – The name “Dona Paula”  is reportedly  derived from the name of  the daughter of  one of Goa’s Portuguese Viceroys,  who threw herself off the cliff  after she was refused permission to marry a local fisherman with whom ] … 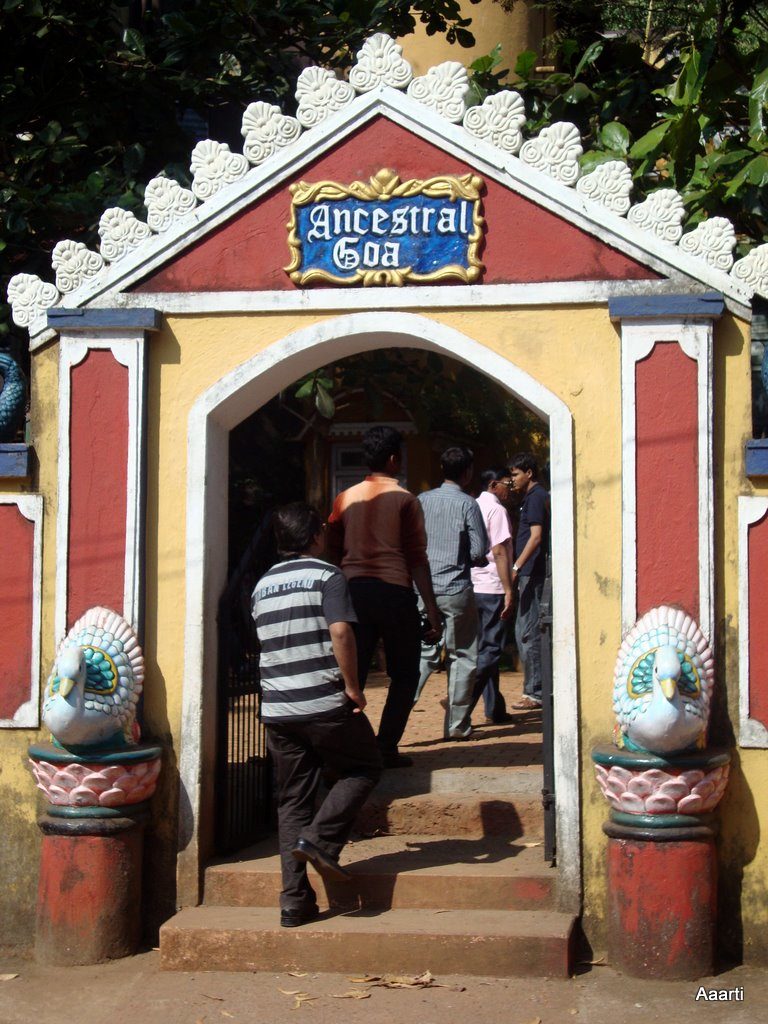 entry into the place Caught this guy napping near the ticket booth

We were taken on a tour of a Portuguese house after picking up an entry ticket of Rs 30 = Rs10 for me +Rs20 for camera .. The guide, one tiny character decided after a whisper of a vote that he was gonna speak in Hindi and took a group of about 30odd souls , of which nearly 15of us were lost, unable to hear him and totally not interested in his ramayan.. we wandered around the place, on our own, clicking, every now and then a word or two drifting to our ears!!! the place was just a run down House that once belonged to a mighty rich and snooty Portuguese family… i mean, they seemed to have lived like “Am the king, rest of the world does not matter” kinda attitude!!! 😀 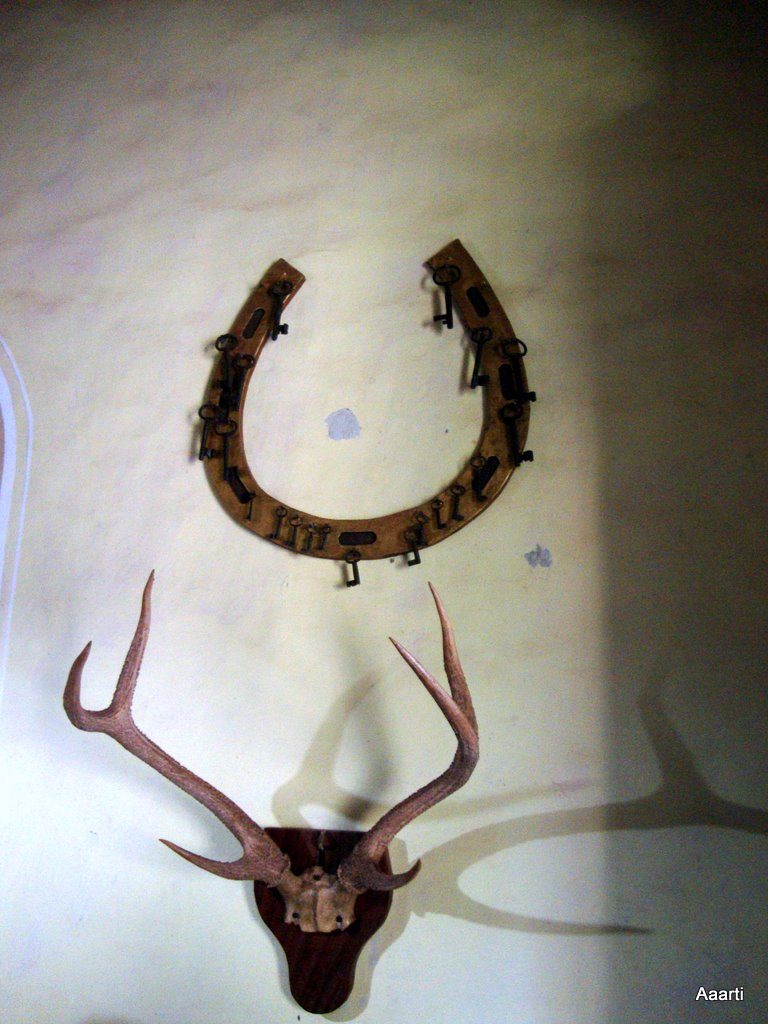 Horseshoe, used now to hang keys and a set of nasty antlers 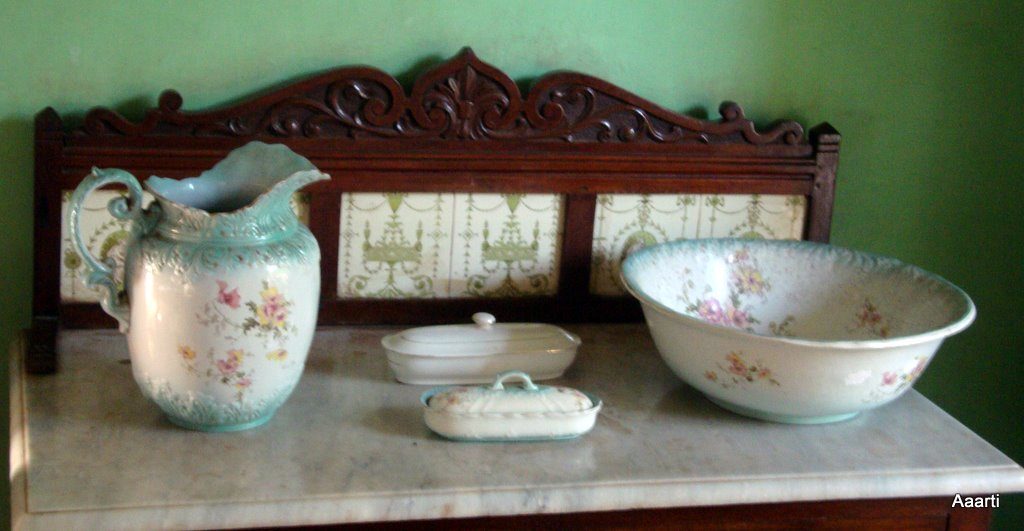 Could also see a lot of resemblence to our homes when i walked around – vessels in kitchen, door handles, beds, and so on…!! Interesting… 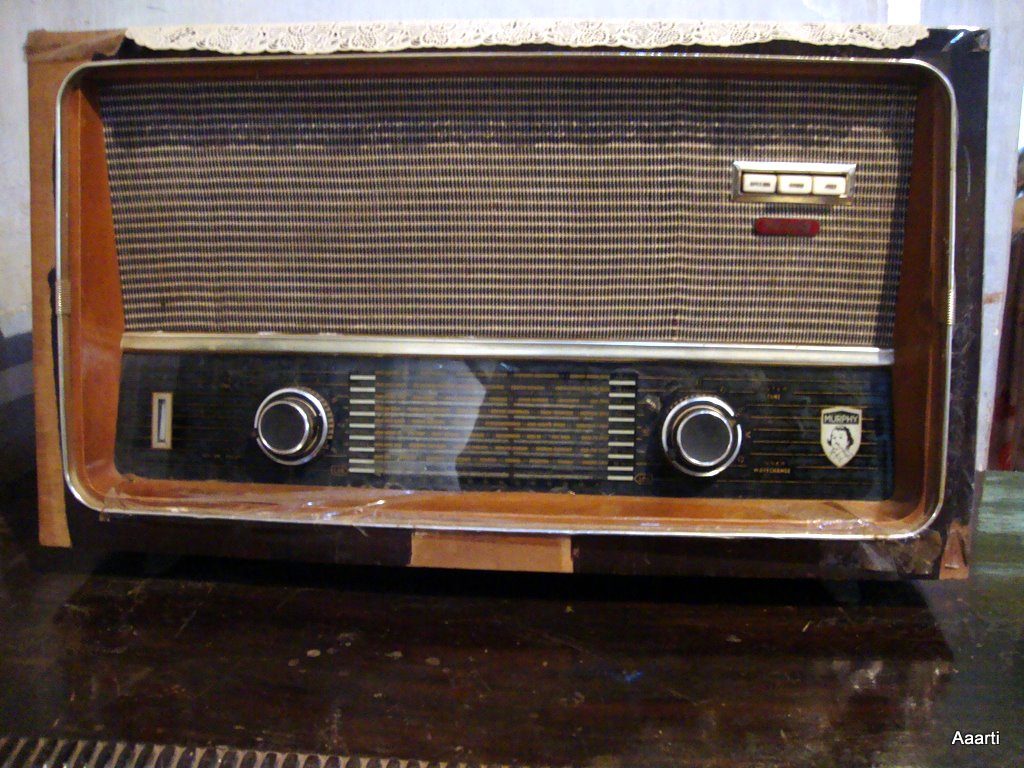 Typewriter, radio of those days!! Remember, i said they had attitude.. They decided to put in this moon and a star, to look at before going to bed.. Dint feel the need to look up at the sky!! Shucks!!! Oh, a special mention should to the room we saw last…. It was filed with cupboards and shelves adorned with Ganeshas of all shapes an styles.. Apparently in that portuguese house, there lived a Brahmin, who collected Ganesha figurines… and today, the collection has over 1000 pieces.. preserved.. The Daughter of the house decided to let them be … 🙂 Guess what this is??
Ok.. this calls for one final post on the awesome end to the South goa tour and rest of the time i spent out there…