The Prince, the Birthday Boy and AC!!

It was Sunday, and time for Prince of Persia- Sands of Time! {my review will come up before end of day] at Woodlands theater,Royapetta! A theater i was visiting after nearly a decade. During our college days, we used to head straight to this cinema hall to catch the latest in English flicks… Now, its run down and well, tickets are cheap, and seats creak when you pull em out..  Anyways, we were all at the venue by 12.30, the movie was at 12.45, beating the crazy heat, the early birds G3 and Gils bought Pepsi and Miranda, while waiting for me and the others… Walked into the theater to see it was nearly empty… Sat a row behind our assigned ones, and waited for the movie to begin! 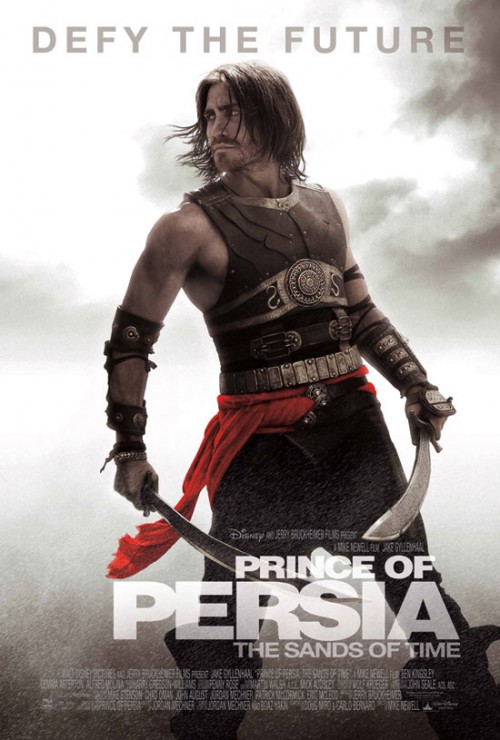 Enjoyed the movie thoroughly, there were times when i felt as if i was playing the game, controlling Dastan’s actions, and other times when it was so racy i lost track of reality! when the interval came on, me and Gils were like ” bah, we dont need an interval, it was going so well, why cant they just continue”.. And through the movie we kept wondering why this one hadnt been made in 3D, would have been awesome!!! Towards the end, it did drag a bit, making us wonder what was going on, but it ended well.. The movie left a wonderful taste and i want to play the game some more!! The only damper was, theater guys had either switched off the AC or left it at lowest possible!!

It was Gils‘s Birthday the next day- May 31st.. G3 and I had decided to get him something and we surprised him!! 😀  I handed him a bag that contained a book i had borrowed from him earlier, a cream for his mom and my bday gift [ which he dint notice till much later… half hour after we parted ways -post the movie] I left right after as i was heading out with sis, cousin and uncle, the others went to Lunch!!

[Pssst… Gils, we wanted to get you a  cake, but there were no cake shops around, so next time we shall fulfil that …  see what lovely friends we are!! ;)]

Fun Sunday  morning/noon it was!! more coming up in next post ……..