Gone in a flash

Its going to be 24hours and am still reeling from the incidents of yesterday…. Why? Well, lets just say its a day i dont want to ever go through again…

The day began as every other day does, except things took a turn like never before… We were all busy with our routine at home, i was shuttling between kitchen and my workstation.. Gramma was in her Puja, granpa was reading the paper in the living room.. Around 12noon, gramma spoke to uncle who was to come over for lunch and asked the driver- Chithirai to pick up some veggies and pick up uncle as well..

12.15pm Uncle called asking if the car has been sent
I- Oh yes, he must be coming in a few mins max
Uncle: ok, am waiting downstairs

I called mom to ask if maybe he has come there.. She checked and replied Not there
I checked with granparents if they had asked him to finish some errands…
Called uncle and asked him to come over, inform the watchman to tell the driver he has left…

My mind was racing… “this has never happened before, atleast not with this driver… he is one of the most prompt people i know”
“was there something wrong with the car?, but then he would have called home reporting the same asap [i know this for a fact as it has happened before..once]

We ate in silence….
1.45pm Uncle and i decided to head out and see if he was stuck somewhere..
Maybe an accident, or maybe car trouble and no phone around….
[i had a nagging thought that something had happened to Chithira… a 1st.. a thought i kept brushing away ]

We left home, and had just driven into the road across when gramma called from home…
There is a policeman here.. he is saying the car is near bains school and driver has passed away from heart attack…
I was stumped… in shock….

We drove over to the spot and there was , lying on the ground, covered with a tarpaulin sheet….
I was speechless and shaking all over…

Time crawled by as we waited for his brother to come over….Franctic calls were made to mom-dad, uncle, and driver’s brother…. Stood there near our car, while people piled around, hungry for gossip…
I shooed away quite a few with stares, and glares
Some caught the sharp end of my tongue….
Was disgusted at how curious people were at the sight of trouble and death….

Nearly 4pm as the brother reached the venue and from there things sorted out… We were back home and stumped at what had happened…. 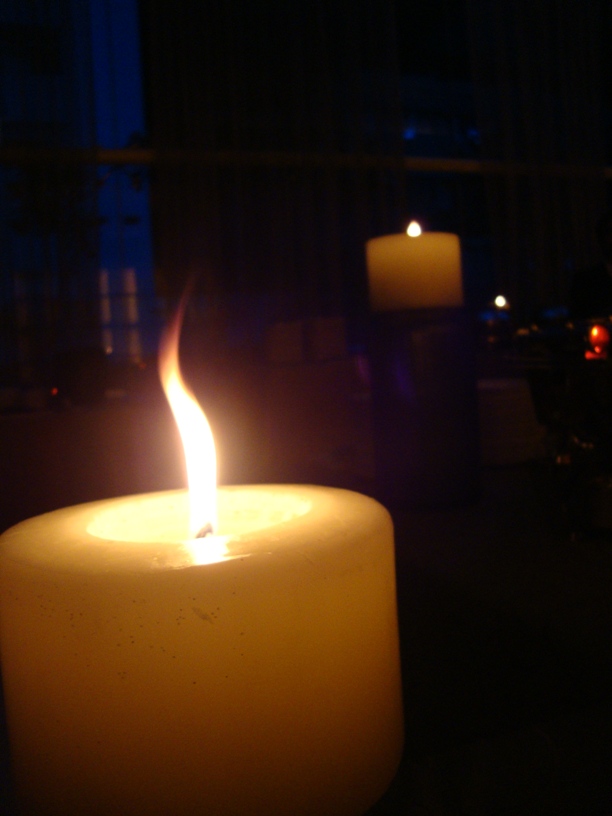 May his soul rest in peace!!!

Dont take anyone for granted
Respect and appreciate what they do…………………… !!