The skies were having a party, and it was pouring non stop since morning. I stood in the balcony longing for a hot plate of Bhajji and coffee when the phone rang. It was my friend S..

S: Come to Ispahani center nungambakkam and you will see it in the basement…
M: Ohh ok ok.. that new place near the Yoga place…. nice… give me half hour… and off i went battling the pouring rain towards Ispahani Center….

The Madras Kafe was located in the basement, near 136.1 yoga/fitness center. Brought back memories of days when we used to work out at Gymmania[that was once where 136.1 is today]. Going down the stairs, my eyes scanned the center to see if any of the old shops/cafes were still around. Noticed that Sweet chariot was gone.. sigh….
This cafe is a small place, no frills or fancy decor, literally. there were 3 walls, one of which i noticed was made entirely of thermocol [styrofoam], with images of drinks and food items stuck on them with colorful pins. On one side were small picket fences painted in white. 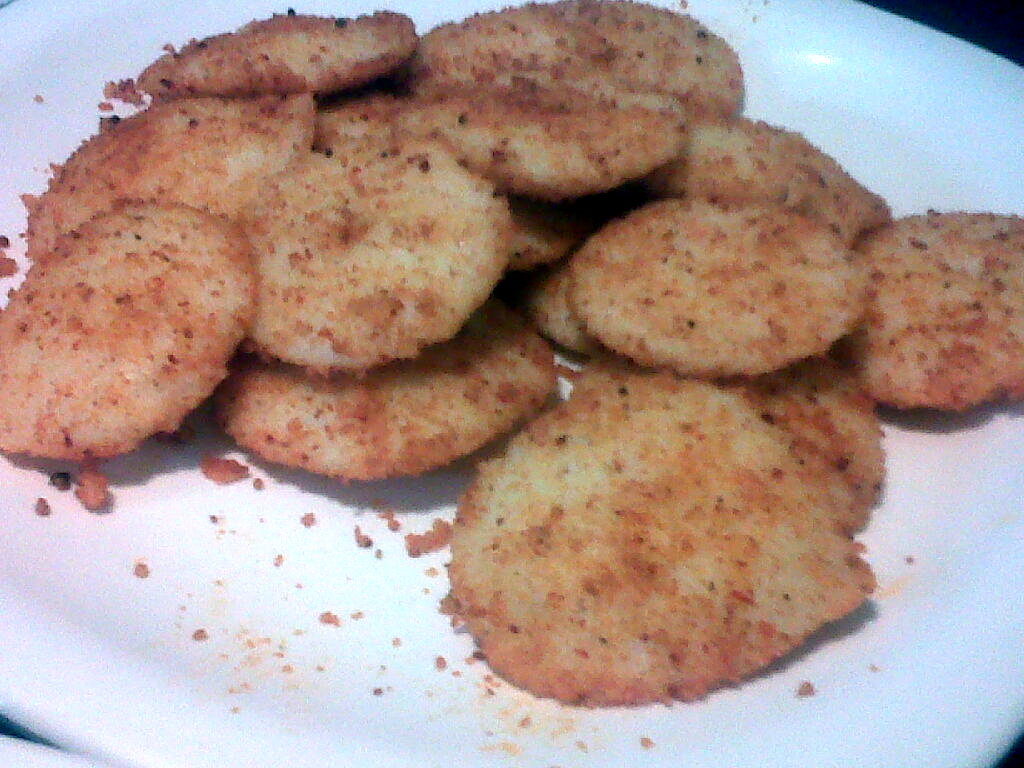 My friend was already there, she had ordered a plate of Podi idli, which was a plate of mini idlies covered in milagai podi.. It was quite tasty and the idli was of the right texture [ i dont like idlies too much, leave alone hot idlies or ones that are grainy].. Apart from that, she had ordered a Lime chilly drink for herself, while i chose a Berry cooler.. The lime chilly was not spicy enough, and she wanted them to add more zing to it. My berry cooler was good, divine actually… I could taste strawberries in them, and the sugar was less, which made it yumm!
The next dishes we ordered were – a plate of Gumma kuthu idli [ sauted onion and tomatoes in which the idlies had been tossed around], and a plate of Fried Podi idlies [ same as podi idli, but fried, crisp on the outside and soft inside] … 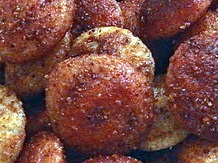 Chatted with the man who served us the food and brought our check. Somasundaram, he owns the place. Seemed like someone totally new to the cafe world, but yet was flagging off an idea his son, who works at a leading IT company had… Very humble, he told us in a soft voice ” please do tell your friends about the place and if you are on Facebook, do like our page please”.