Skywatch Friday- Through the ruins

With apprehension, i got out of the car and checked to see if the gates
were open.. Phew, they were! This was my 2nd time here at Sadras Fort
[well, technically 1st since the last time i landed here the gates were
shut and i had an interesting encounter with an interesting character..
anyways, that is another story]… For now, i was eager to explore the
grounds within the Fort…
Sadras or Sadurangapattinam is a fortress town situated along the Coromandel Coast, about 70 kms south of Chennai. The Fort originally built by the Dutch for commercial purposesis today just a land of ruins. The fort walls have crumbled and so have the structures within. There was a huge granary, a stable and smaller structures that were apparently used to mount elephants. The British in their own style raided the fort around 1818 and took over possession. Today, this dilapidated structure is protected monument and cared for by the ASI. 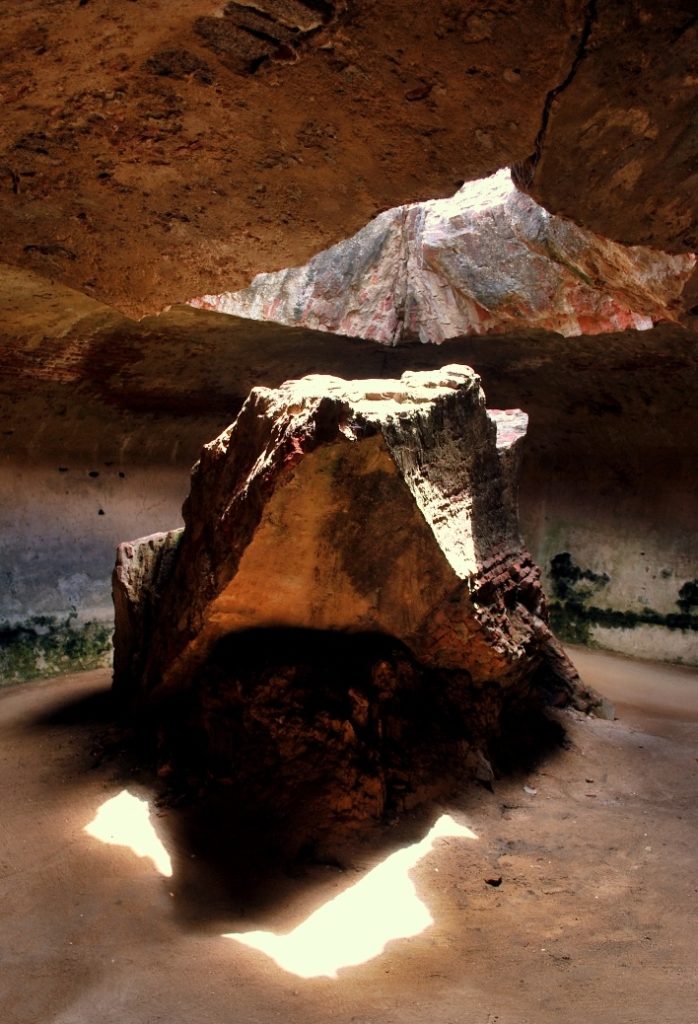 Near the entrance of the fort is the Cemetry, with tomb stones and an internal chamber that was part of a secret tunnel passage. As we walk through the narrow corridor, a sudden burst of sunlight caught us by surprise. What was once a majestic pillar is now only a small stump, with a gaping hole on the ceiling through which sun’s rays sneak in… 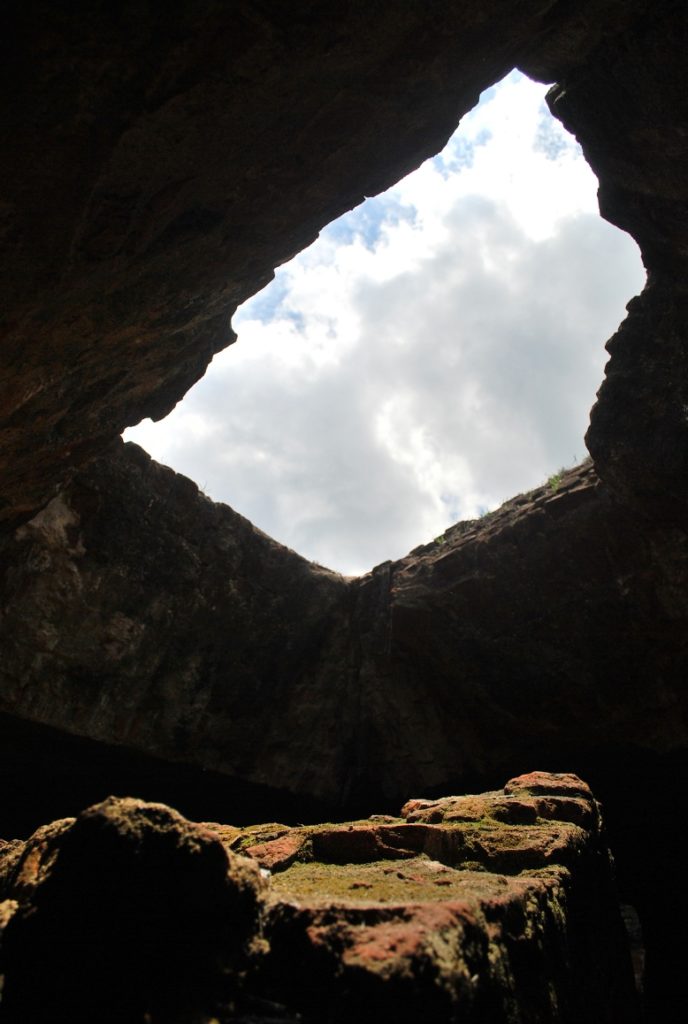