Allowing the road to direct the journey, i found myself in the port city of Karaikal I drove along the narrow road all the way to the beach, where i found a few men bringing in fish from their fishing venture. And there were few others waiting for the catch to bid and take some to the market.Karaikal is a small coastal enclave of territory which was formerly part
of French India. Together with the other former French enclaves of
Pondicherry, Yanam, and Mahé, Karaikal forms the Union Territory of
Pondicherry.

The stench of fish was quite overpowering, and i strolled along the water, catching a glimpse of the evening sun against the colourful boats bobbing up & down in the water. 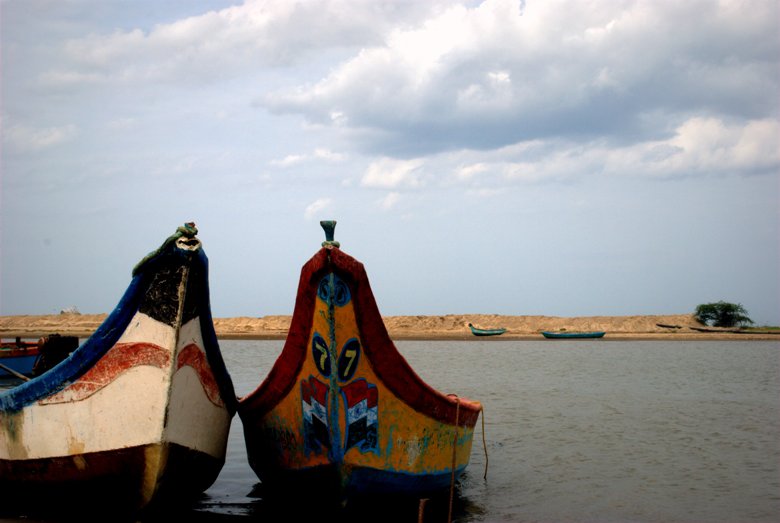 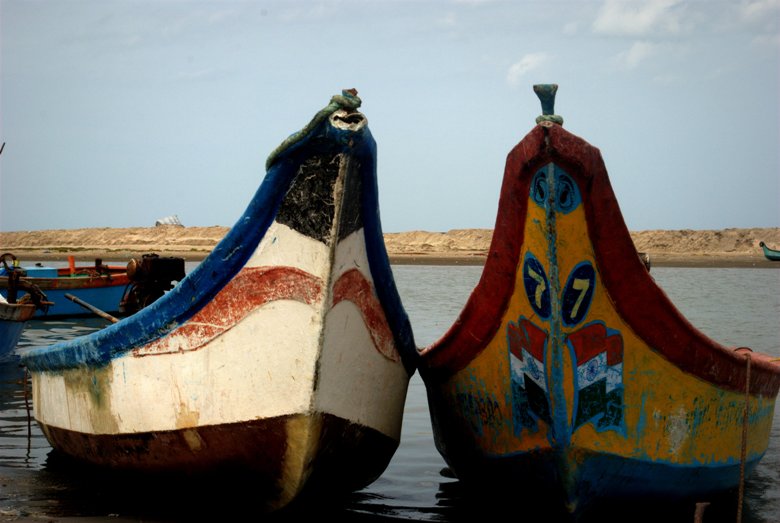