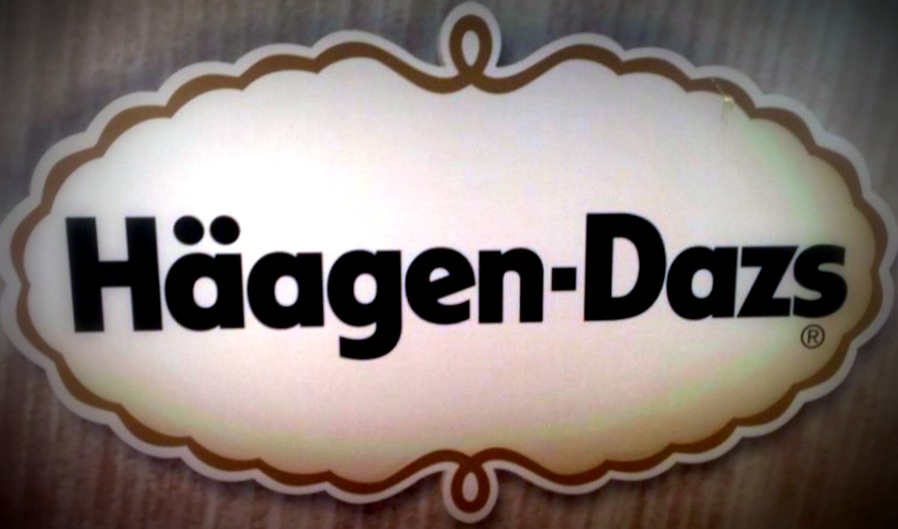 Well, today, Chennai has a new entrant in the ice cream arena, that too in prime location- Khader Nawaz Khan road. Yes, you read it right. Even though all this while  Haagen-Dazs ice creams were available across select outlets in the city, a stand alone outlet sure changes things. It shows that the city has welcomed the brand, has shown them they have a place in this beautiful city. 🙂 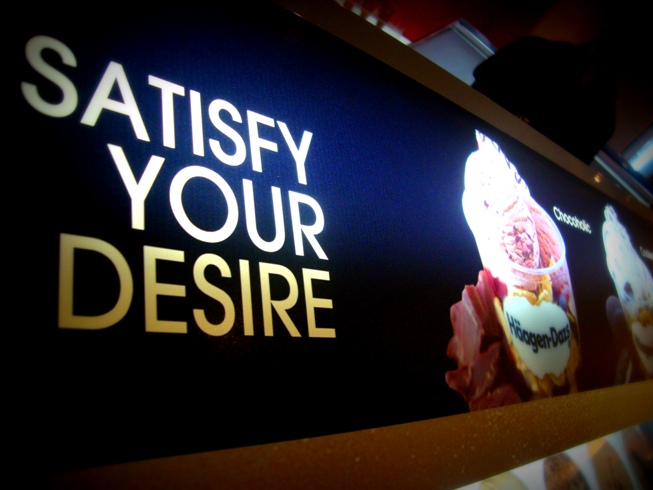 Häagen-Dazs (pron.: /ˈhɑːɡəndɑːz/) is an ice cream brand, established by Reuben and Rose Mattus in the Bronx, New York, in 1961. Starting with only three flavors: vanilla, chocolate, and coffee, the company opened its first retail store in Brooklyn, New York, on November 15, 1976.  Häagen-Dazs produces ice cream, ice cream bars, ice cream cakes, sorbet and frozen yogurt.
~Source: Wikipedia
The outlet is situated in the same complex as Cascade & Man mandir store in Khader Nawaz Khan road, and on the ground floor is where Haagen-Dazs is located. The Franchise is owned by Sam Paul, the one who opened Crimson Chakra on KNK road, and who also owns Toni & Guy salons in the city. 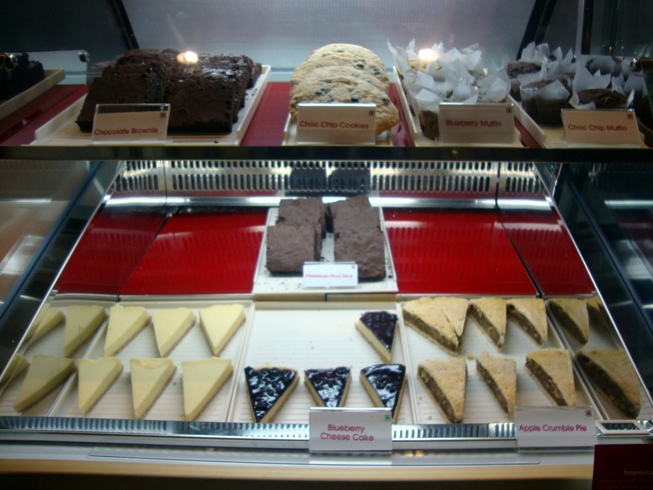 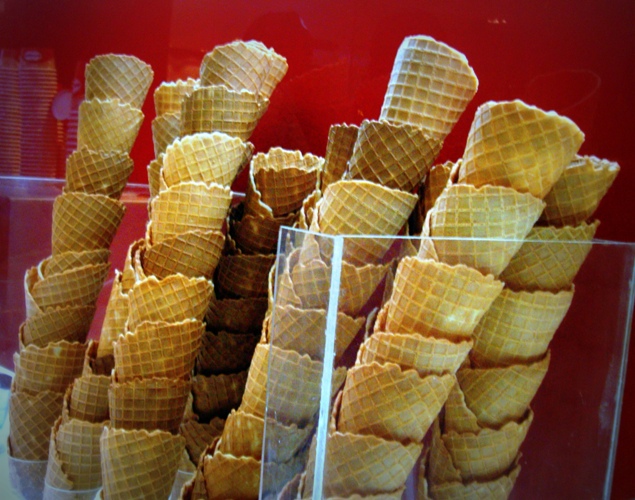 The waffle cones, they were divine- so crisp and beautiful 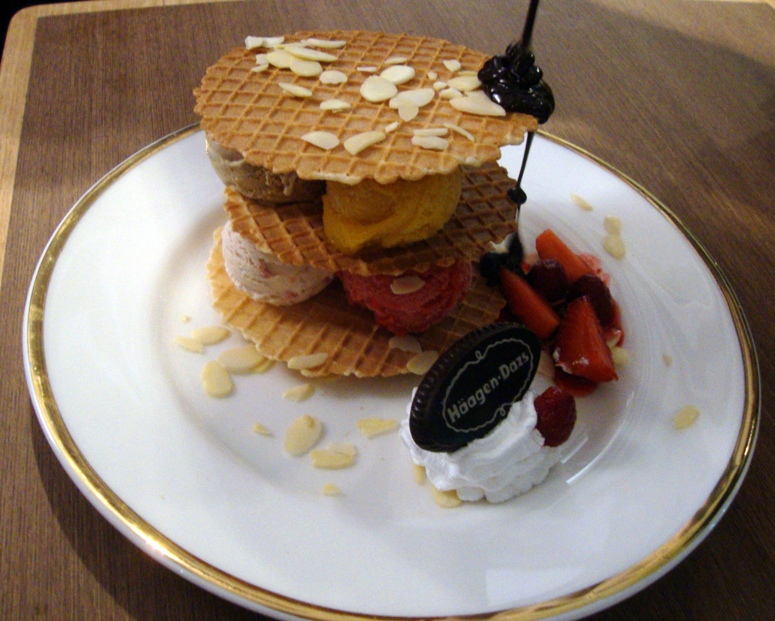 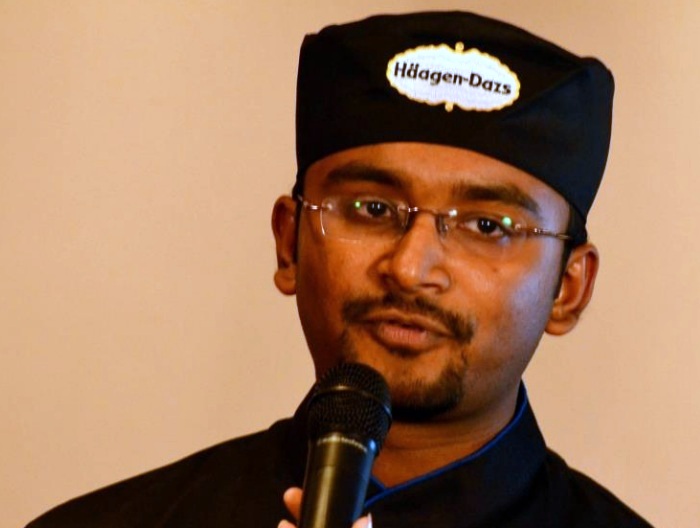 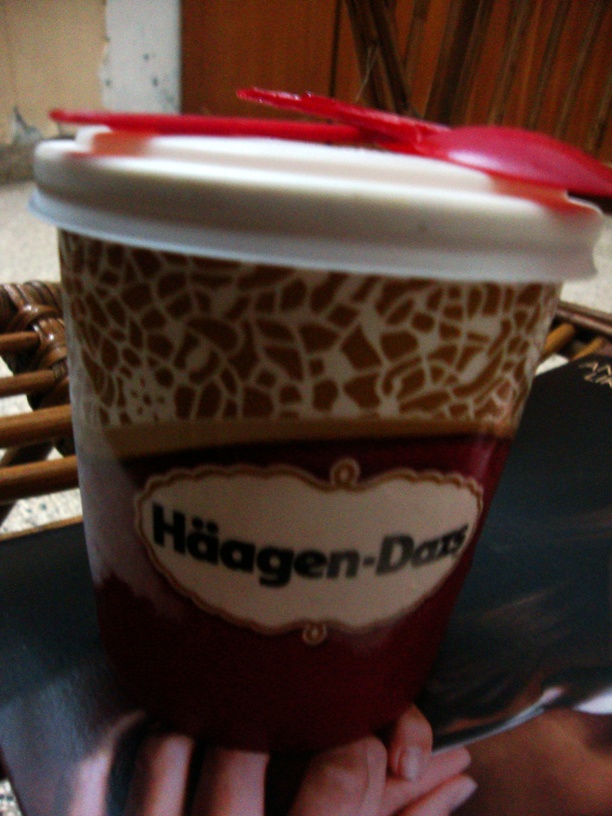 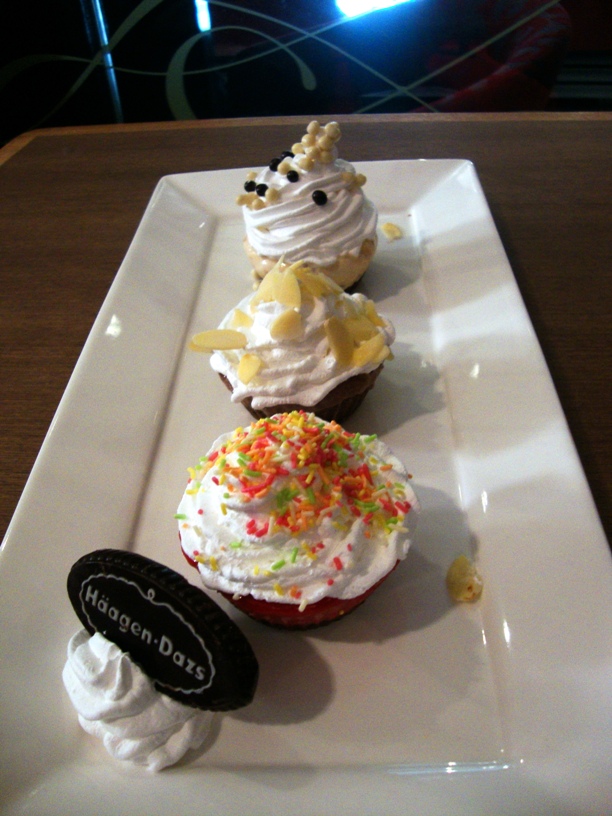 They
are priced similar to Movenpick situated across the street. Only time will tell which of the two giants survive and which one buckles.


Disclaimer:The reviews posted on this blog are based on my personal experience. Also remember that restaurants and eat outs sometimes change with time, so does their food and service. So, kindly consider these factors while visiting the places. Remember, no two palates are the same. Bon Appétit  🙂