It was 2006, no wait was it 2007? The year is fuzzy.. but i do remember it was Oct 1st week and I was in Delhi with friends. We had just returned from our whirlwind trip to Ajmer- Pushkar and Jaipur and were staying at a lawyer friend’s house, and were all headed to another friend’s place for lunch and drinks. 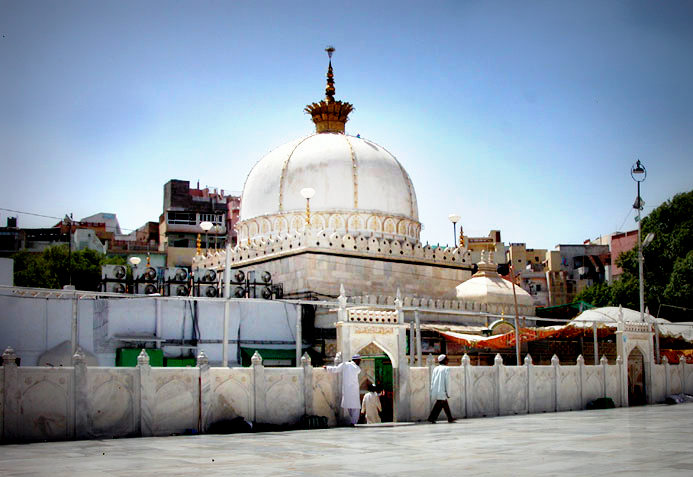 And I must mention that I was meeting most of them for the 1st time. I knew them all through Ryze, but hadn’t met most of them [for obvious reasons, I lived in Chennai, they in Delhi] .

Anyways, without digressing further. We reached Paddy’s apartment complex, managed to find his apartment and were welcomed by quite a few early birds. Soon, the space was filled with chatter, there was some singing, lots of laughing and a few empty and full glasses on the table. We were not drunk, but getting there. There was beer sitting in a tub of ice, vodka, whiskey and just about everything else you can dream of.

Suddenly, R came out screaming that she had found a bottle of Tequila [ unopened] and announced that we were going to do shooters. I was new to this whole shooting concept [not shot ducks, people, or tequila] and so approached R and shared this with her. She took me under her wing and taught me  how to shoot a tequila.

Shot glasses came out, arranged in a row, and she poured tequila in all of them, continuously without pulling back even once. And suddenly out of nowhere emerged a tray of sliced lemon and some salt.  This is when I knew it was bound to get interesting.

And then we were told [ who am I kidding, not “we”, but “I”] to “Lick the salt off your hand, drink the entire shot of tequila, and suck the juice from the lemon wedge”… Tried practicing it before the actual moment, and before I knew it, I had downed not 1 but 3 shots of Tequila. I was still standing, head was not buzzing and I was steady~!! From that day on, R became my guruji ….  hic hic

A few years down the road, Jan 2009, after a friend’s wedding, we landed at her parent’s house after a night show and pulled out this Sierra Tequila bottle and gulped it down shot by shot till we reached the bottom of the empty bottle… I had become a pro!

Both these apart, I remember an evening at TGIF in Bangalore with a friend. There was this guy in full Mexican attire, down to the sombrero ringing the bell and asking people if they wanted a Tequila Shot. He would ring the bell, ask the people in the table, take a small gulp and move on…. wondered how drunk he must have been by the end of the night…


But it has been a while since I had tequila… even though the mere mention brings fond memories and a smile..
Submitting this for the Thirsty Thursday theme by Chennai Bloggers Club.. 🙂