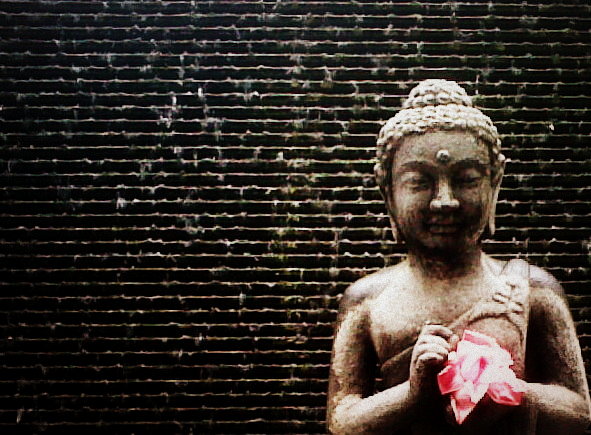 “Are you sleeping? Oh ok, carry on, wont wake you up. It is nearly 8am, where you up late last night? too much work is it? why?” a barrage of questions rattled her in the half asleep state. She was shaken up, could feel her body shaking. This is what happens when you dont get enough rest/sleep. She tried drawing the covers over her head and drowning out the sounds, but it dint seem possible. They were all around overpowering. She sat up on the bed, staring into space. He continued talking, saying things, about morning coffee, how one should sleep early, not go out and be gone till late into the night, stay put at home and what not. It was getting to her, creeping into her body like poison after a snake bite or a scorpion’s sting [not that she knew what either felt like, she had only seen them on Discovery Channel]

Ah, the only ray of hope was that it was Saturday! Her day of escape. In 2hours she would be gone and then it would be sheer bliss. No constant instructions, no rules, no whining or cribbing. She would be in her safe place, happy and chilled out. She had big plans for the weekend, from completing that pending project to catching a movie with a friend. She also wanted to cook that one dish that stood out among the lot from the workshop. Making a mental list of things to buy, she got off the bed and headed to the restroom. “*Tap Tap Tap*, oh, no hurry, take our time. Could you just turn on the stairwell light please….”

“umm, give me 2mins” she yelled out only to hear “Could you just turn on the stairwell light please….” again.. Aargggggggggggggggh… nowhere to hide in this house. She told herself to be calm and spend the next 2 hours with no verbal exchanges or spats! She quietly made her cup of tea, checked her handbag to see if the keys were there and packed 2 sets of clothes in the bag she had bought in Goa. Out of the corner of her eye she could see her aunt walk into the room and sit on the sofa.

“So, you are going today also? Hmmm, ok, but I will be going to the temple tomorrow, uncle will be alone, can you stay back? I dont want to leave him home alone… you know why.. ”

Muttering a few curse words, she controlled her voice and replied “no worries, will come back in the morning and be here tomorrow”. But for now, she was out the door to her space, her place, the 750 sq feet that was all hers. She opened the door to her apartment, dumped her bag near the entrance, headed straight to the bedroom, plugged in the iPod and plonked on the bed. Ah, peace at last… *was there a knock on the door?* Nyah, there was nobody to knock!

Submitting this for Serene Sunday theme from Chennai Bloggers Club.