The name reminded me of David Copperfield. The man popular for his breath taking mind boggling Illusions. This place on the other hand was called Illusions, The Madras Pub. Wonder why the tagline though! Any ideas?

The place opened up a few months ago and friends made a lunch plan, but then Mr Murphy came in and changed my plans, and the lunch dint happen, rather I was unable to join the girls for lunch. And so,  when this other friend called asking if I wanted to join her and another friend for lunch, giving me options, I chose Illusions. The reason being- I had not been here before.


I reached the place on time, 1 pm, and made my way up the staircase into the pub. Took me a minute to get used to the dim lights and layout, but soon found a table and made myself comfortable. I noticed a room in between the restrooms and discovered it was for “smoking”. Friends came in a few minutes, we got settled in and started to order. The 1st order of the day was drinks- i went for the Blue island iced tea, the ingredients were blue curacao instead of coke and rest of the items were same as the long island iced tea, friend ordered the same and the other friend ordered whisky with soda. I also ordered a mushroom and cheese starter. 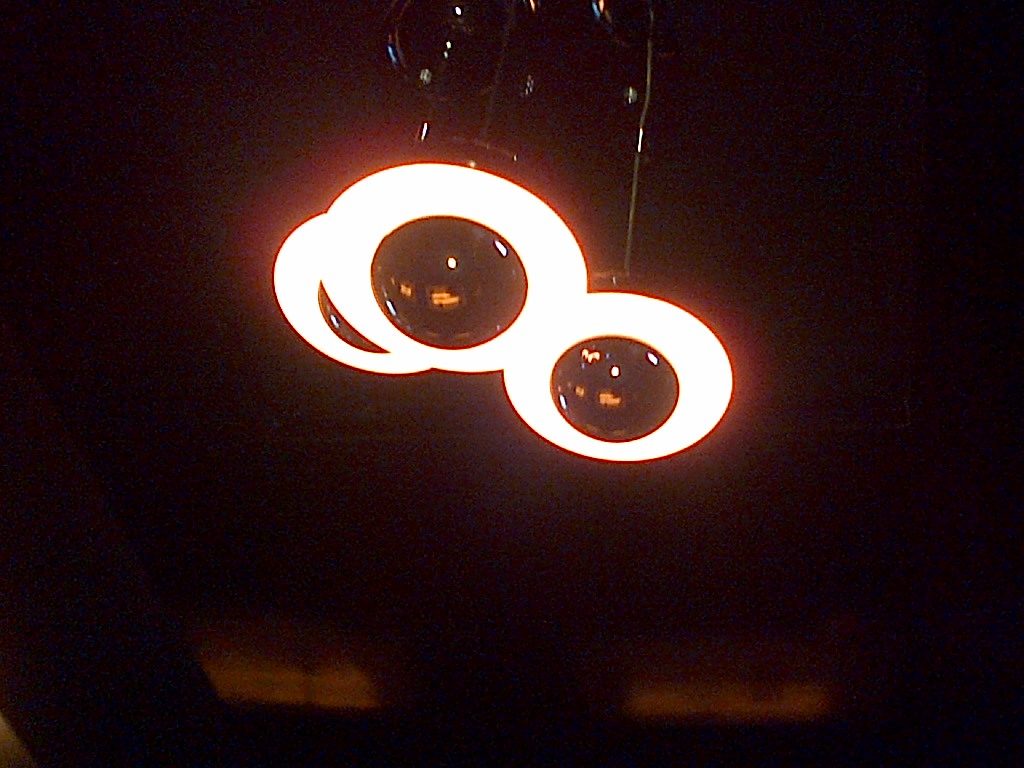 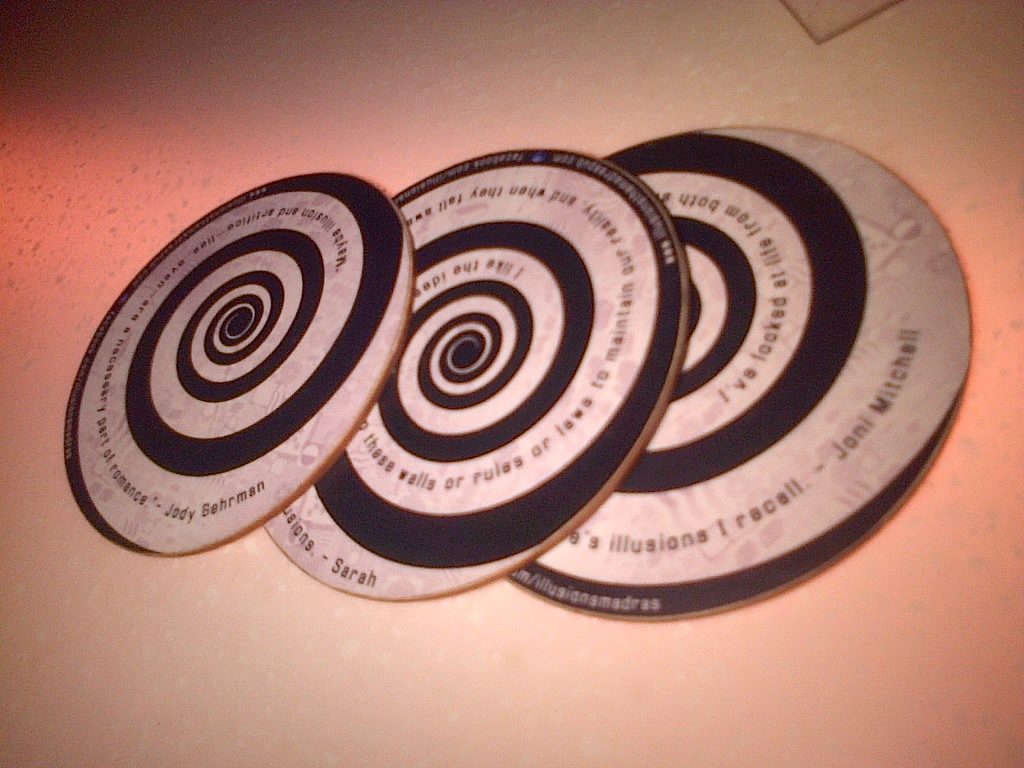 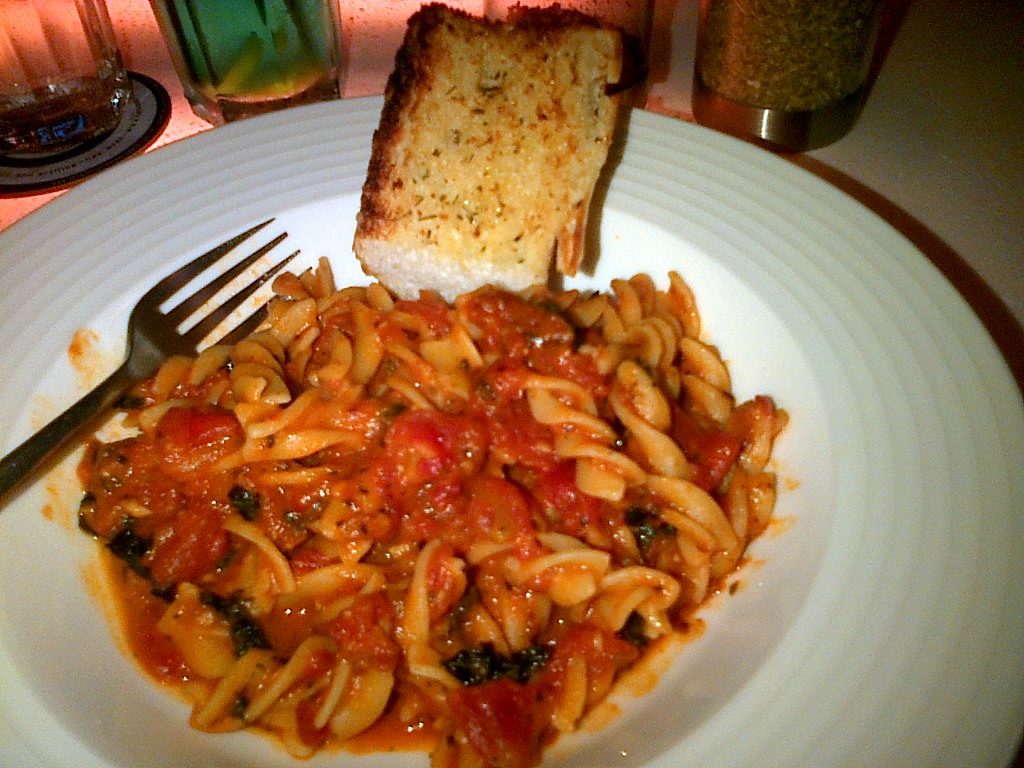 The place was dim lit, actually quite dark, and I was told one seating area transforms to a dance floor in the evenings. There was a nicely filled bar on our left and more seating spaces all around. The place is very different from the other pubs I had been to.


Within minutes our drinks arrived on the table and we started diving into them. Our iced tea was alright, we missed the Long island iced tea, this felt a little watery and diluted. Oh well, only if you order will you know what such drinks are, right?


Moving on to food, we went ahead and ordered different combos. One friend ordered a wrap [mexican or italian, I forget, but the weird thing about it was it had paneer and when we asked the waiter about Italy and paneer, he got back a minute later and said “Chef says in Italy they use paneer a lot”.. hmmm.. that is a 1st!] I ordered a penne in red sauce and the other friend ordered the chinese combo- chinese fried rice, gobi manchurian and wontons.


I enjoyed my penne though I wonder why it had no veggies. As we finished our drinks, we also noticed the place filled up quite a bit.


The meal worked out to about 800 bucks each [incl tax and tips]. The place would be an option if all others were full or shut.