Breakfast with a friend and her friend was what that saturday morning was dedicated to. This friend Ar, had a friend As visiting her from the Middle east and woven within the tour of Chennai was this Breakfast! I was the first one to reach Eco Cafe [ Anokhi] on Chamiers Road. The other gals landed within a few minutes and after a brief spell of introductions, we got down to business- ordering breakfast.
Ar & I ordered for a masala omelet with egg whites, As ordered one with both white & yellow and we also went ahead and ordered for some waffles. The waiter told us they had waffles with cheese & jalapenos only. And we also ordered coffee and iced teas. 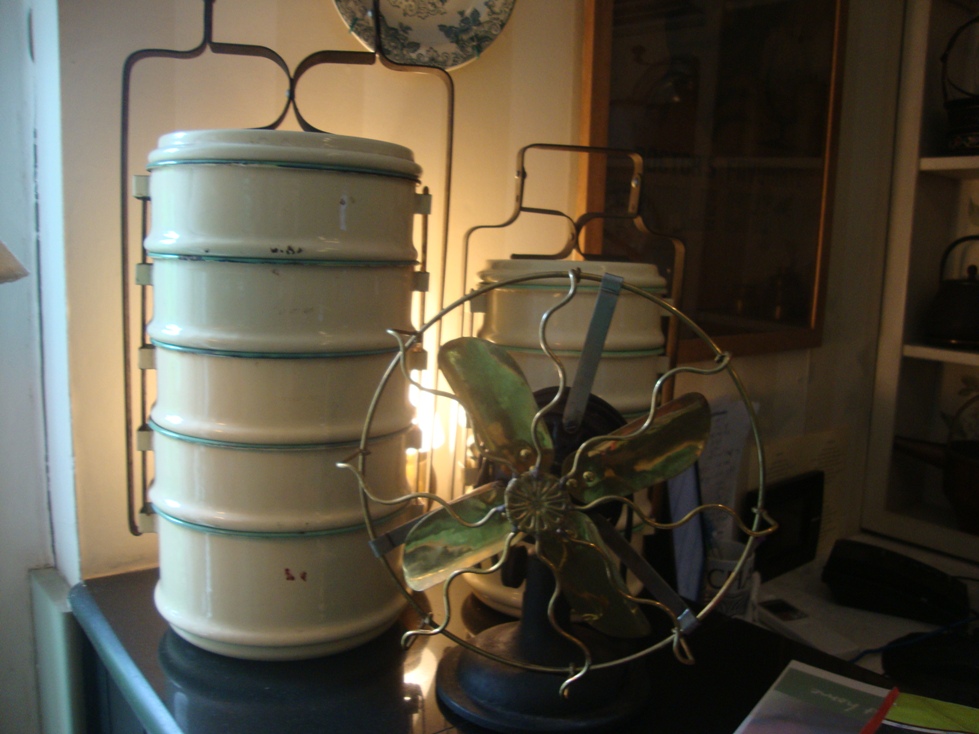 I love Eco Cafe- it is one of those quiet places where you can sit and sip on a hot chocolate, read a book or do some work [free wi-fi]. There is no TV blaring or music screaming in your ears. Infact, that particular morning the music couldnt have been better- it was Jazz and all the legends were featured~! 🙂

Soon, our drinks arrived following which came the food. The table was too small for the dishes and so we requested them to hold the waffles till we were done with the omelets. The omelets were served alongside toasted bread accompanied with butter and jam. 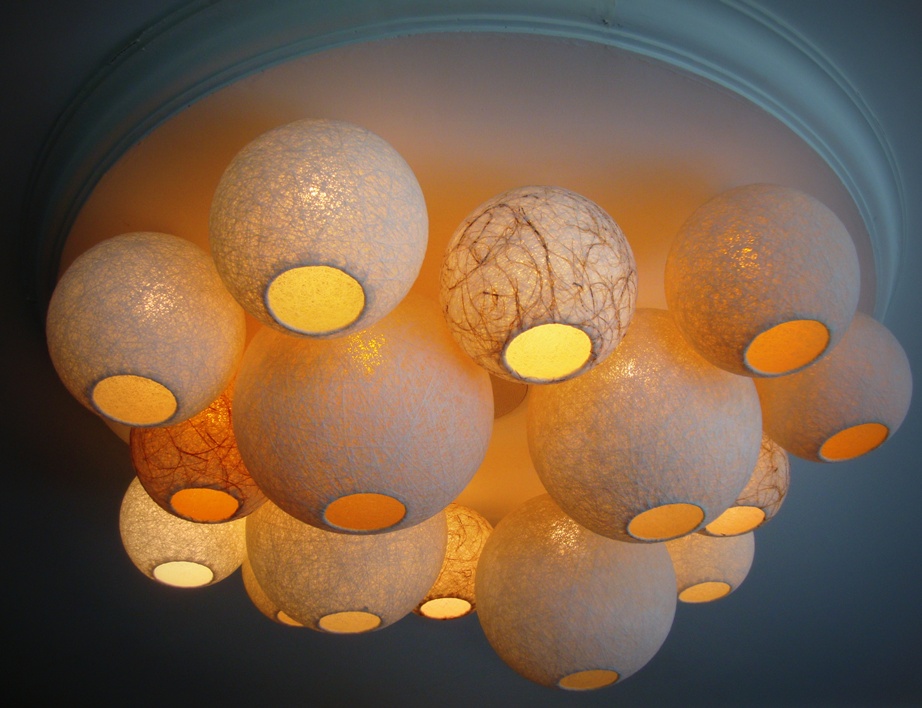 It was divine. We had the toast with butter & jam, with omelet and along with the conversations the food and time also swept by. The waffles then landed on the table and we were amazed at their size. They were huge. We knew then that here-forth we shall order one waffle and share it. We were able to eat only 1, packed the other for later. Before we knew it, it was nearly noon and Ar had to go pick her son up from school. Spent a few minutes browsing through the store upstairs and one on ground floor and scooted from there. There are very few places in Chennai where you get this kind of food and ambiance. Totally worth the money you shell out.
They have quite an elaborate menu to choose from, so indulge!
Breakfast worked out to Rs450 per pax.
Food- 9.75/10 [waffles had gotten cold by the time we got them]
Service- 10/10 [very attentive and prompt]