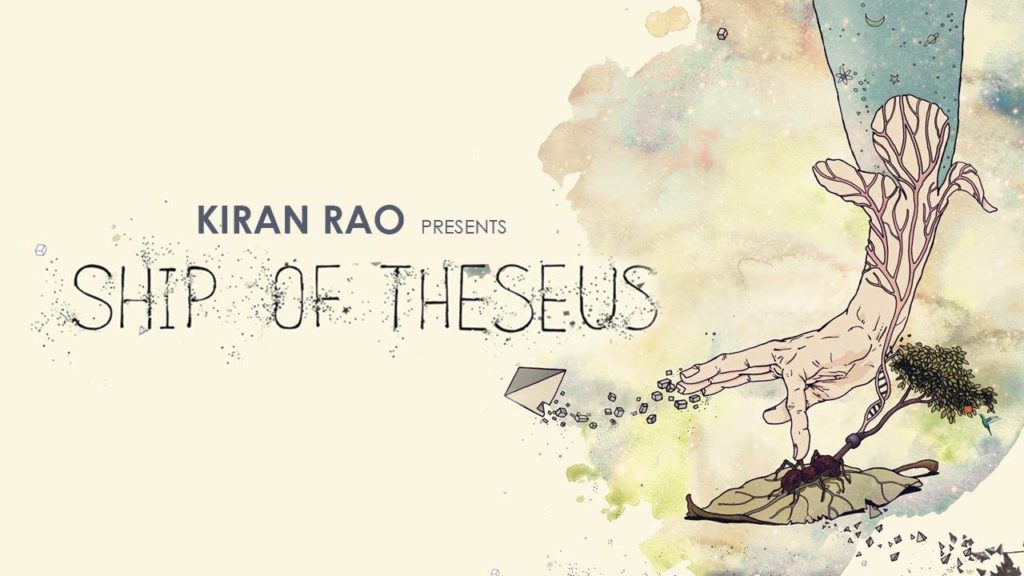 I saw the name in the list of movies at Sathyam Cinemas but had no clues what it was about or what the name meant. Infact, I dint know if it was an English movie or a Hindi. I instantly got online and did some research. I discovered that,

The ship of Theseus, also known as Theseus’s paradox, is a paradox that raises the question of whether an object which has had all its components replaced remains fundamentally the same object. The paradox is most notably recorded by Plutarch in Life of Theseus from the late 1st century. Plutarch asked whether a ship which was restored by replacing all and every of its wooden parts, remained the same ship.

Plutarch thus questions whether the ship would remain the same if it were entirely replaced, piece by piece. Centuries later, the philosopher Thomas Hobbes introduced a further puzzle, wondering: what would happen if the original planks were gathered up after they were replaced, and used to build a second ship.[3] Which ship, if either, is the original Ship of Theseus?


And then, I discovered the site for the Movie and learnt a bit about the same. This had me curious and a bunch of us decided to go for the night show at PVR. 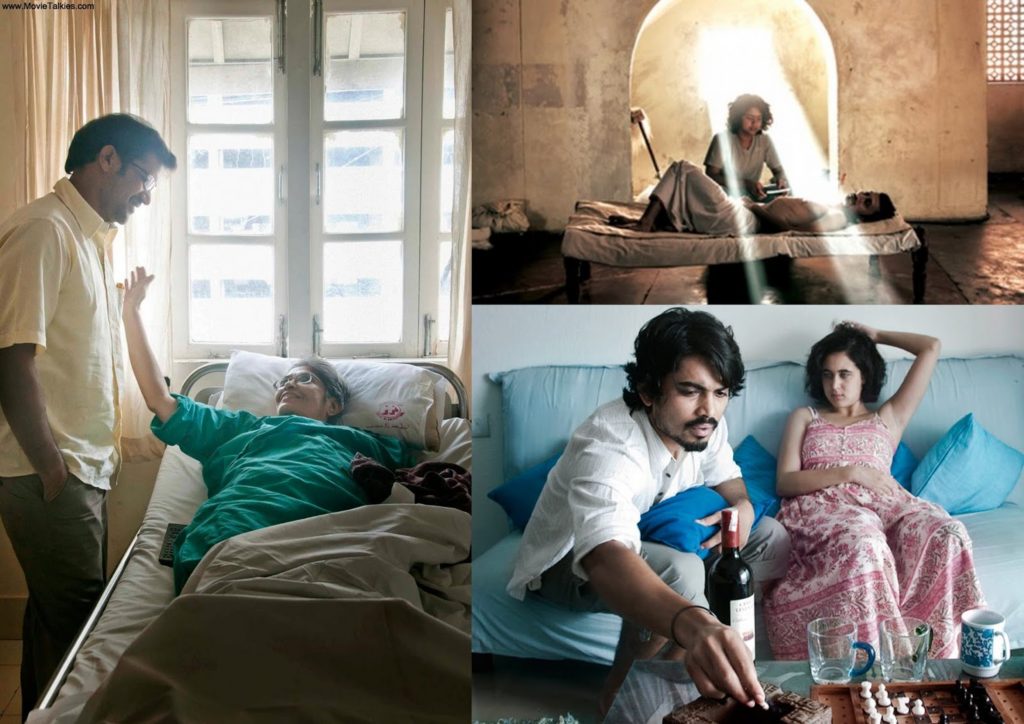 What is the movie about? What is its connection to the Ship of Theseus? let me ask you this– if the parts of a ship are all replaced, each part, one by one, does it still remain the same? or does it change? This movie opens with the 1st act where a blind girl [filmmaker Aida El Kashef] takes up photography and clicks based on her intuition and other senses. And then comes the story of a Monk who falls ill,the strongest piece of the movie, revolving around the Jain monk Maitreya (theatre actor Neeraj Kabi), who is fighting a court case against animal testing by pharmaceutical companies. Maitreya’s belief in the sacredness of all life is severely challenged when diagnosed with cirrhosis of the liver. He infact goes on to renounce life only to suddenly sit up and want to fight the battle. And finally, the story of a the corruption or illegal activities that happen in our country and how people change. The last one has been told through a young stockbroker Navin (Sohum Shah) who upon discovering there was a man whose kidney was stolen goes on a journey to find the owner and get him justice. And bringing it all together, typing up all lose ends is the scene where all the people who received parts from a single man come together to watch a movie made by the donor.
The movie does encourage people to sign up for Organ donation [ I have, have you? visit ireadindia.com and do so now], and how parts from one man could go to different people and make a world of difference…. A beautiful thought provoking movie, it is slow paced, and not for those who look forward to masala or drama.. It is for those who are open to new genre and welcome new ideas and thoughts.

I was enthralled by Kabi’s performance, you can literally see him go through the illness, he loses weight, and has done an amazing job!!