For someone who has been bitten by the travel bug, am one of those who enjoys visiting new places everything I plan a trip. But since I was not really travelling, but just revisiting a familiar cuisine, I was ok to head back to Tuscana in Wallace Garden. This is a slightly smaller place when compared to the one on Chamiers Road. 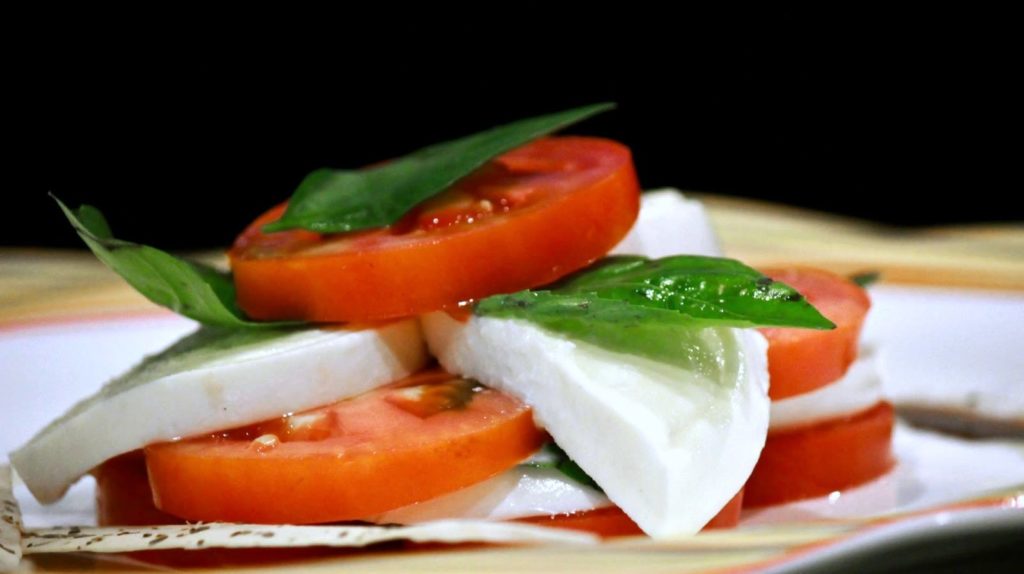 I have been here quite a number of times, sometimes with friends and other times for a meeting. This is the restaurant that introduced me to thin crust pizzas and panna cotta. From then on, I have had these dishes numerous times and quite like them.

Another thing that was going to be different about tonight was that there was a new lady in the house, Neha had left and Priyanka was in her place. She wanted to meet the gang and introduce us to some of the new dishes that had found its place on the menu.

We were seated in the room near the pizza oven, which had quite a rustic interior. The walls were covered with paintings made by specially abled people and were up for sale. And then suddenly the  place was pitch dark, power had gone. But luckily restored in a few minutes! By then all had arrived and finally the evening was on its way. The 1st to arrive was an appetizer of sorts- a plate with crisp pizza base served alongside a tomato dip and some cut veggies. We were all quite hungry and the plates were polished within moinutes. Next up arrived the hot juicy garlic bread, it was called Baguette all’Aglio and was oozing with butter and garlic.  We had quite a few of these, which shows how hungry we all were.

Thankfully, there came along plates of fresh salads- Insalata Caprese and Insalata Toscana. the1st was a salad that we all loved- fresh slices of mozerella cheese, tomato, basil, and crisp chips. The other salad was a total contrast, it had heaps of lettuce, olives, crunchy pears, cheese and a splash of Chives. 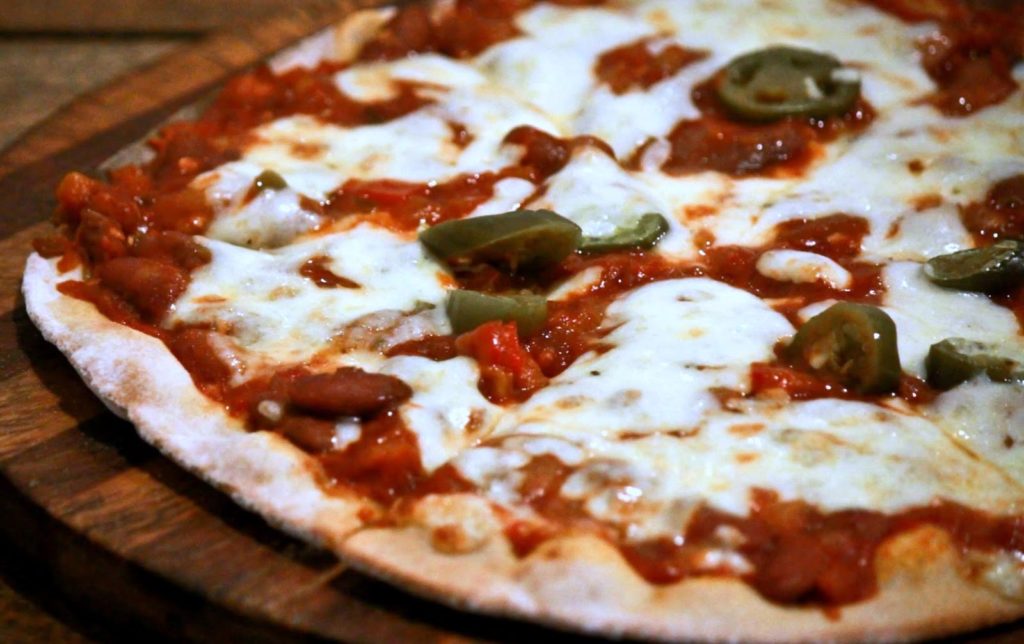 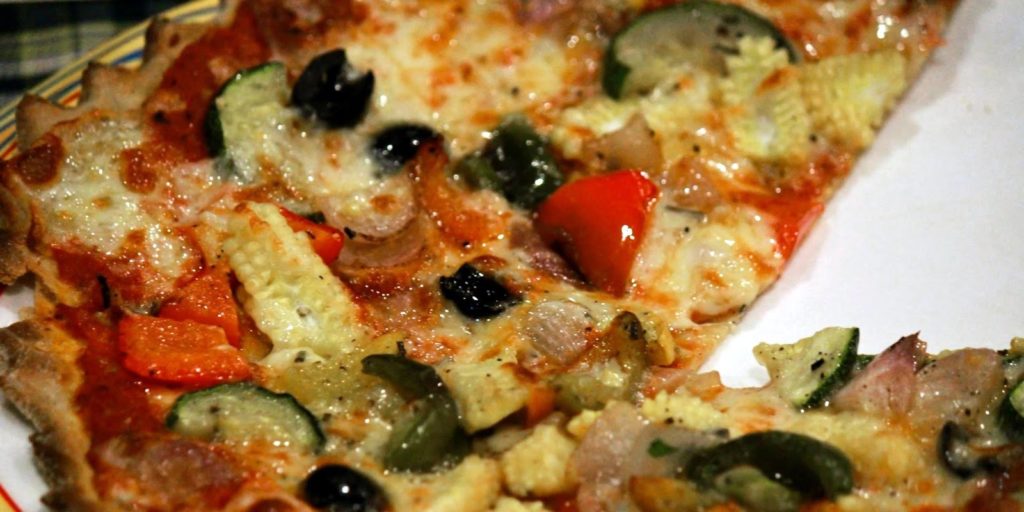 As the conversation flowed, we went through one more round of black out and then came the pizzas. There were quite a few pizzas, one with a variety of veggies- colour capsicums & onion, then came the Chilli pizza which I felt was quite spicy [ couldnt even finish the 1 tiny slice I cut, the heat of jalepenos was a killer in this] and I have lost count of how many glasses of water I gulped down. Phew…

Along came the pastas, showing off their flavours and hogging the limelight.. First up was the Alla Norma (Gluten Free penne).. Next up, put your hands together for the show stopped, the winner of the evening- Aglio Aromatizzata, fettuccine that was filled with oomph. What a way to end the meal. 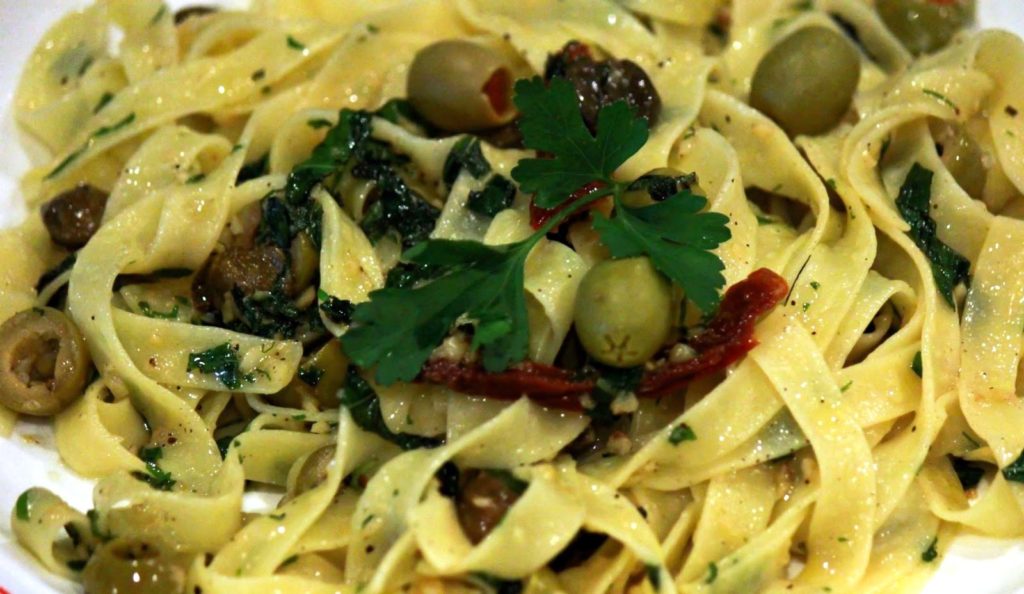 Oh wait, i see something squarish small arriving on a plate. What is it? it is a chocolate cake? or was it a tiramisu.. Yes, it is a tiramisu, served alongside some gooey custard it was heaven. Unfortunately I cant say the same about its friend, the expresso panna cotta- dint like it too much, and the texture was tad weird as well, we literally had to cut through it to take a bite. 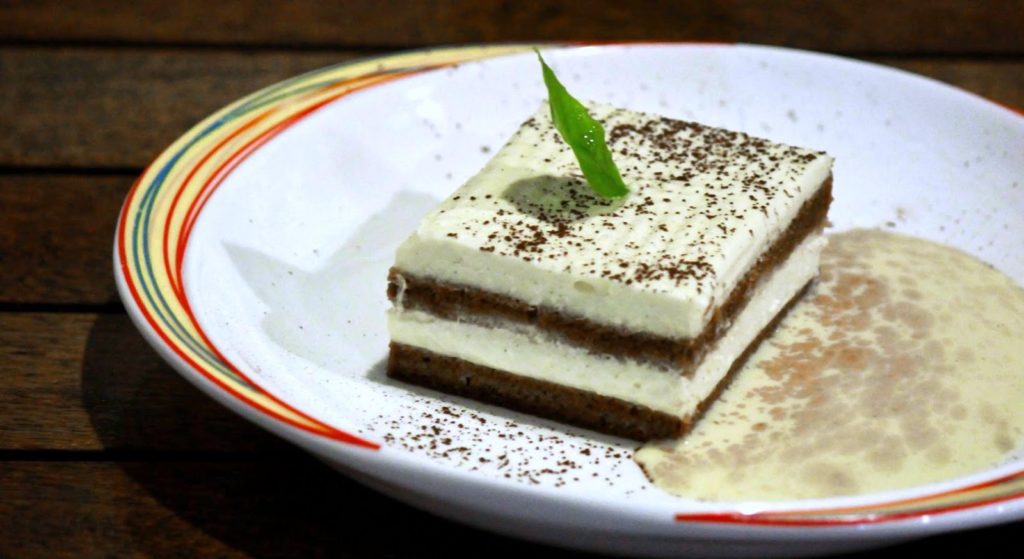 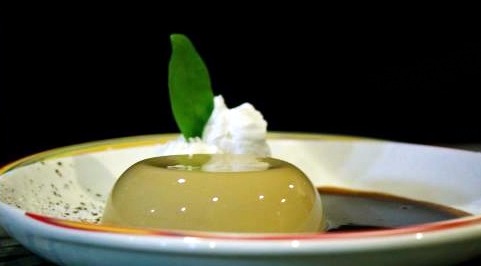 And with that ladies and gentlemen we shall draw the curtains on yet another evening.. Was it good? Was it bad? well, it was definitely somber, the entire evening was missing the usual buzz and energy.. wonder why!!

Tuscana is a place you to go for the thin crust pizzas and interesting salads.

Add:
Wallace Garden 3rd St, Thousand Lights
Chennai, TN
044 4503 8008
Disclaimer:
The reviews posted on this blog are based on my personal experience. Also remember that restaurants and eat outs sometimes change with time, so does their food and service. So, kindly consider these factors while visiting the places. Remember, no two palates are the same. Bon Appétit  🙂