Courtyard by Marriott food is good! There I have said it. Have been here quite a few times, apart from the Cook & Dine and the Idli & beer fest, and I love the food and quality is consistent as well. So, when I saw the poster to the British Pub Fest, I was curious… The only pubs I have been to are the ones in the county and the food they offer are pretty run of the mill.

Seeing the Shepherd’s pie, the Treacle Tart on the menu had stars twinkling in my eyes. That evening, I wound up work and headed over to Courtyard, maneuvering around the Metro rail construction and twists and turns on the road.

We met Chef Sridhar, who gave us a sneak peek into the whole concept of Pub food and what to expect. Having been in UK for nearly a decade, he was introducing a few dishes that were quite popular back there..

The 1st dish to arrive was the Veg Burger.. I stared at it for a few mins and then eyes went straight to the JENGA like fries next to it. These were triple cooked fries [i knew this thanks to Masterchef Aus], and as you bite into them, you feel the crispness on the outer layer while the inside is nice and soft. These were amazing. Wasim infact asked for another portion of this which we dug into happily. The burger was good, but nothing different about it. 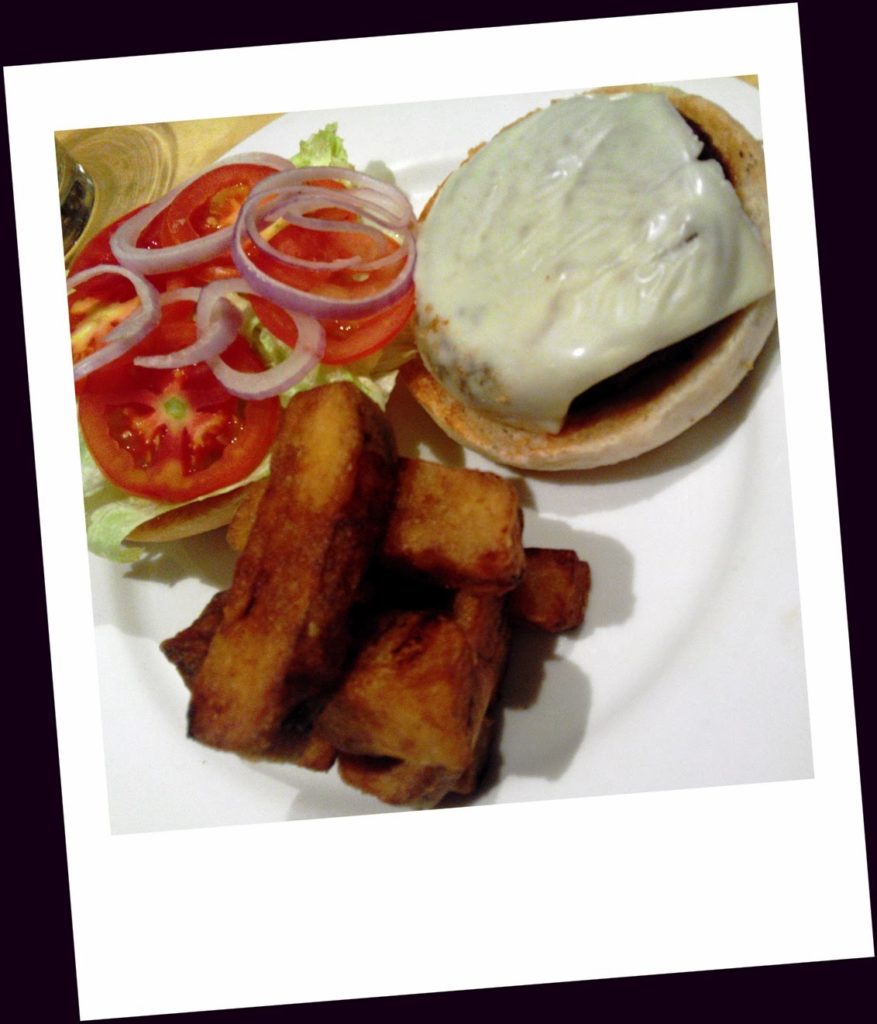 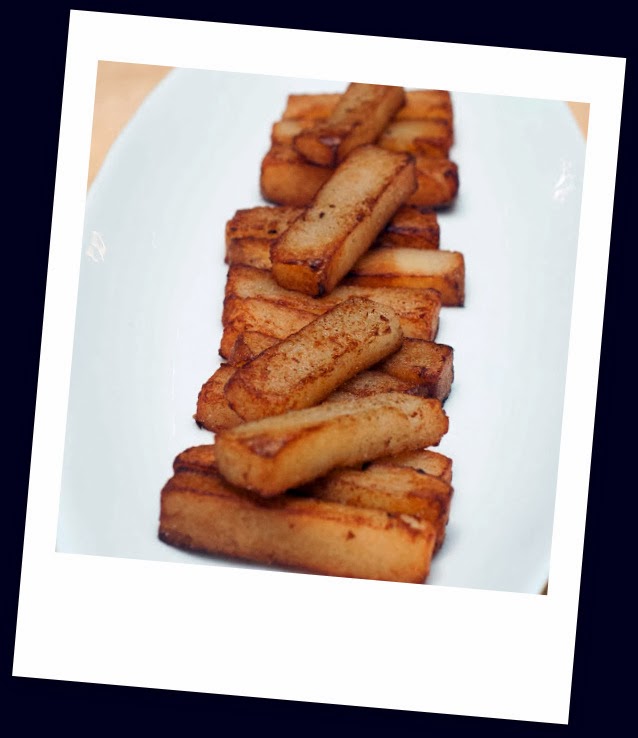 Next up was the Veg Lasagna, served alongside crispy croutons. I quite loved the lasagna, but again it wasn’t a dish I hadn’t eaten before. 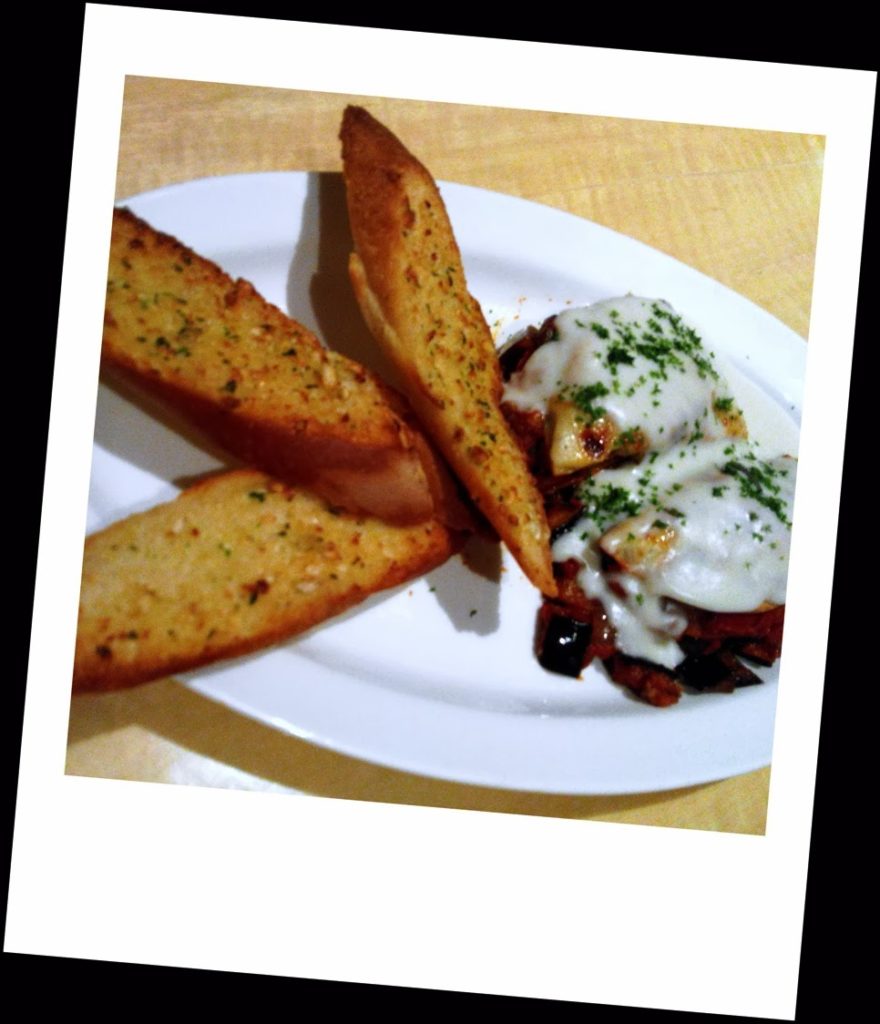 And then came the Pie that I fell in love with. Cheese, onions and potato pie. It was simply delicious, light, filled with flavour and such a treat. 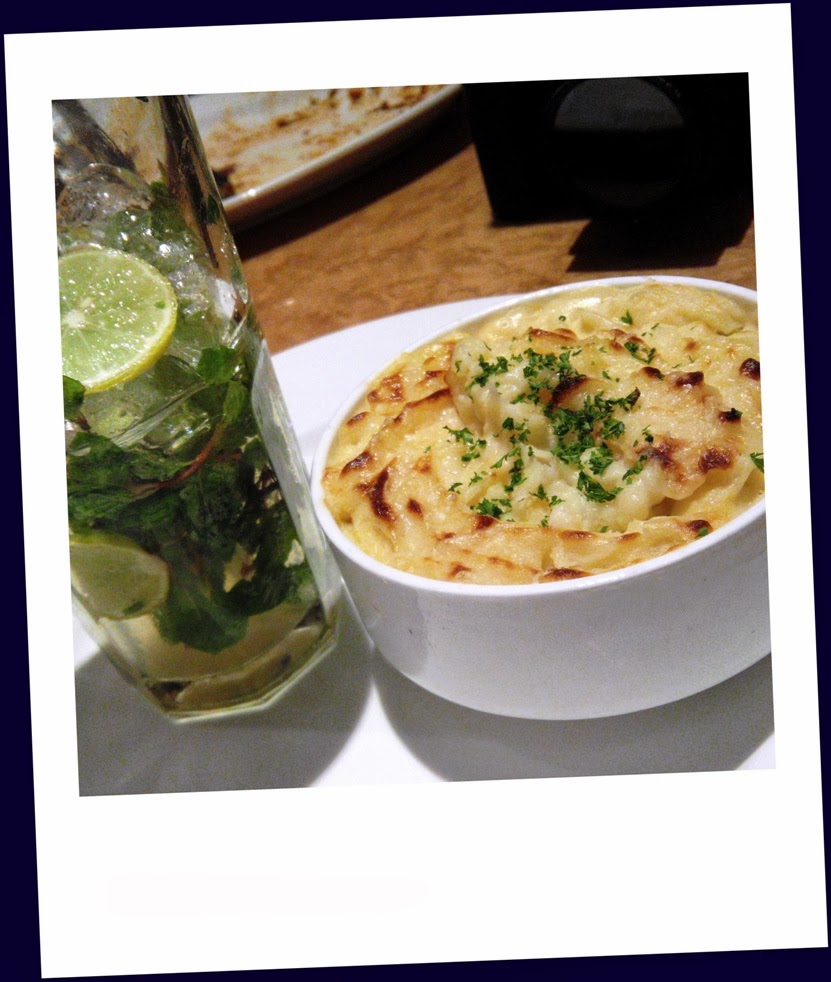 The non veg dishes that were served were- Cottage pie [same as Shepherd’s pie] along with beef liver in a balsamic reduction on mashed potato and side of veggies. 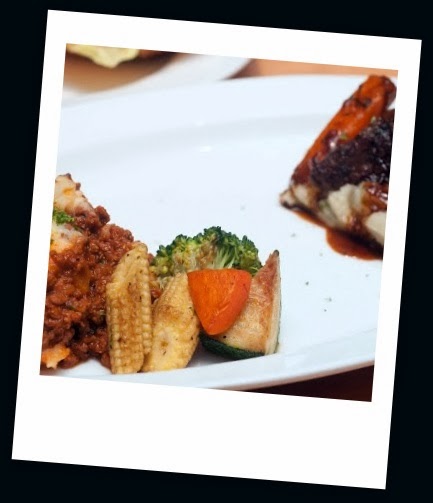 And then came the grand finale, the desserts.. The Chef came over as they were served and explained each of the items. One of them was the Spotted Dick, yes you read it right. He told us why the dish was called what it was and what it contained. I couldnt stop eating it. Served alongside custard and with Brandy snaps [Tuille] it was heavenly…

Spotted dick is a traditional British pudding/cake  with raisins or dry fruit are added, hence the dessert has “spots.”  It felt like a cross between a muffin and a pie loaded with dry fruits..

The story behind the name– “Spotted” refers to the dry fruits /raisins in the pastry. “Dick” is messier to explain — the word itself has a fuzzy history, and in the 19th century alone it was understood as an abbreviation for dictionary, a policeman, an apron, a riding whip, and, of course, male genitalia. Around the same time as these meanings were used, the first recorded spotted dick recipe was created. The Chef said the “dick” in “spotted dick” could be because of the texture of the pudding, it being thick [Dick being the German word to say thick].

The other desserts were– Apple pie[deconstructed version] served with a dollop of whipped cream and candied apple slices, traditional Chocolate pudding and Treacle Tart..

The Treacle Tart was made using shortcrust pastry, with a thick filling made of golden syrup, also known as light treacle, breadcrumbs, and lemon juice or zest.The bottom layer was a thick cookie, while the next layer was sticky chewy and you could taste the honey. Normally served alongside cream, it was served here with cones made of Brandy snap biscuits and with finely chopped mixed fruits. What a delight it was….

While we had our meal with mocktails, these would work best with a pint of beer.. So, go on, check out the British Pub festival at Marriott and let me know what caught your fancy!!