“Peaches” is not the 1st
name we thought of. We infact ran through nearly 100 of them, scraping at each
of them- Tiranga, 3 Rascals and what not, till finally we landed at “Peaches”,
shares Raghu.  Hailing from a family
where his father was into business, Raghu met up with 2 other friends and after
much brainstorming they decided to start the restaurant and see where it is
headed.

They were 3 guys who were
excited, passionate and wanted to do something new. Subsequently, they met with
Chef Kaushik [Eatitude] who helped transform their idea into reality and get
going on the restaurant.

After much deliberation, the trio decided to start a “Pure
vegetarian” restaurant, esp since Velachery was an up and coming locality and
pure veg is a cuisine that will work here. Locality was one thing they dint
really have to deliberate over, and they knew there was going to be no
compromise on quality of food they served either. Once the idea was in place,
plans were drawn, they did a survey over 40days among people they knew and got
them to test out the menu as well [12th to 19th Sep 2012].
On 20th Sep 2012 is when the doors opened… 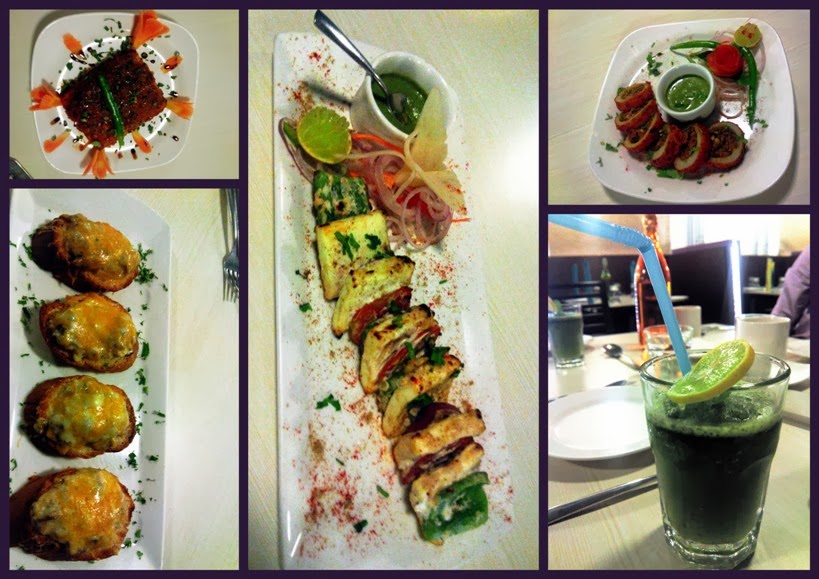 The menu too went through various stages, from being extensive, it was narrowed down, and over time a few dishes were chopped off the list, while others were added in. The restaurant was slowly evolving and getting ready to open the doors to the market. And today, they are a year and 2 months old.  Today, they can serve 58 covers and are proud owners of the 1800 sq ft restaurant.

Targetting families who enjoy Indian food, and who are open to world cuisine, they designed the menu and kept coming up with new innovative dishes and festivals. Earlier this year, they had the Burrito eating contest, where a 2kg burrito was to be eaten in the shortest time. And now, they have launched Sizzlers, about 5 of them. We wonder what they are going to come up with next…

Venkatesh manages the kitchen and back end while Raghu manages the front and marketing aspect of the restaurant [thanks to his experience in marketing & servicing]. 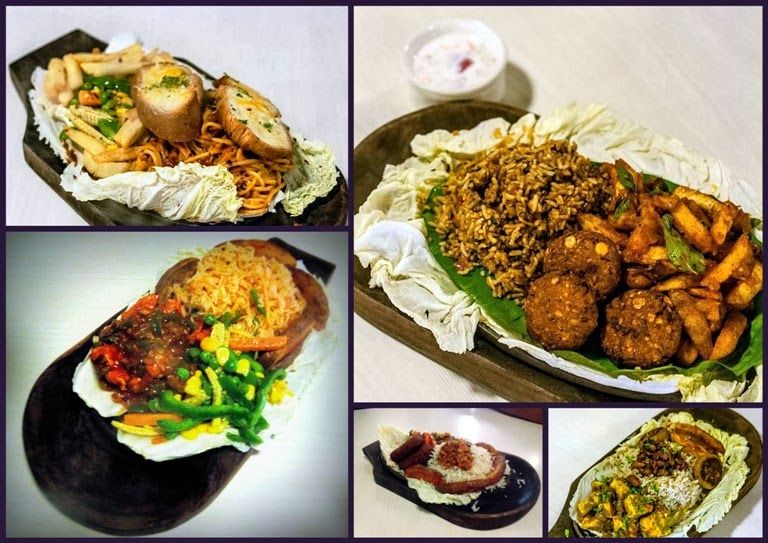 Some of their signature dishes
which we got to taste were

Mains: It was raining sizzlers-
there was the Oriental Sizzler, Italian sizzler, Tandoori Sizzler, Chettinad Sizzler
and finally the Big Fat peaches Sizzler. The best of the lot was the Chettinad
and Oriental Sizzler. The amazing thing about each of these Sizzlers was that
the items on each of them was different, even the wedges and side of
vegetables. There was the veg cutlet to the masala vada, the Chinese fried
rice+noodles to Indian Biryani and the Italian gentle flavoured vegetables. These
should make their way into the menu long term!!

Desserts: Hot chocolate fudge
sundae, Banana boat and Mango sundae…
Here’s wishing them a great
journey ahead!!! Next time you are around Velachery and in the mood for some
good food, albeit vegetarian, head straight down the road next to Phoenix mall
about 2kms to Peaches [above Andhra Bank] 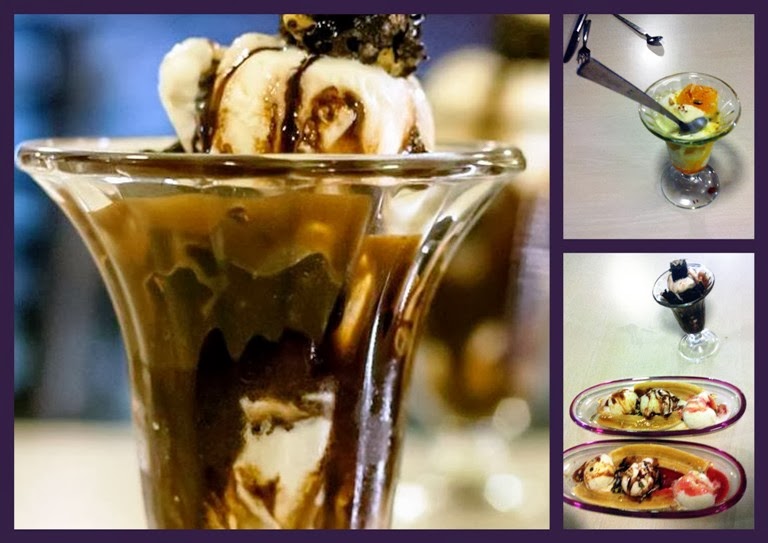 You can read my earlier review here
Peaches