I was just getting done with my walk when a friend called saying he was coming home. This was such a surprise, it took me a while to comprehend it . I rushed home and within minutes he landed. Few hours later, we suddenly realized it was nearly 1 pm. While I pondered over what to cook, he barged into the kitchen asking if we could just sit back and order in lunch. I agreed after a bit of push. He is also a vegetarian and said he was in the mood for simple light north Indian food. It was then decided we would order from Mast Kalandar.  I have eaten at their outlets in Bangalore and in Chennai, and even though I wasn’t too fond of their food, off late I find them quite good~!!

I called their outlet in Teynampet [from where I’d ordered earlier] and proceeded to check on their combos. The guy on the line suggested “Lohri Combo” [ a new one on their menu keeping in with the Lohri festival that just went by].
It had–
Dal makhani,
Channa gravvy
Saag
2 Lachcha parantha
1 portion of pulao
2 desserts- one that tasted like a version of besan ka laddoo and the other was a small piece of peanut chikki
Patiyala chaas
Fresh salad
Raita
This combo is priced at Rs179/-

Infact, this meal was good enough for the 2 of us!! Burp.. that was quite yumm… 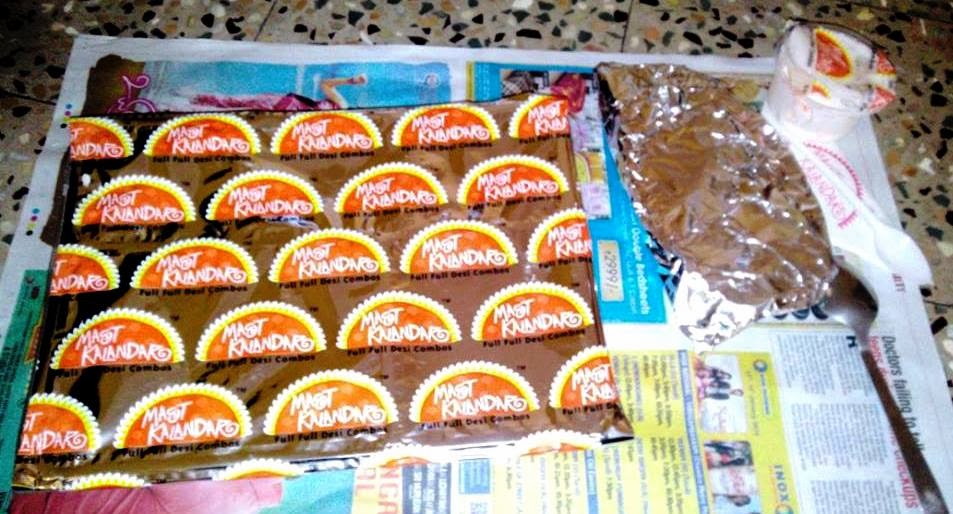 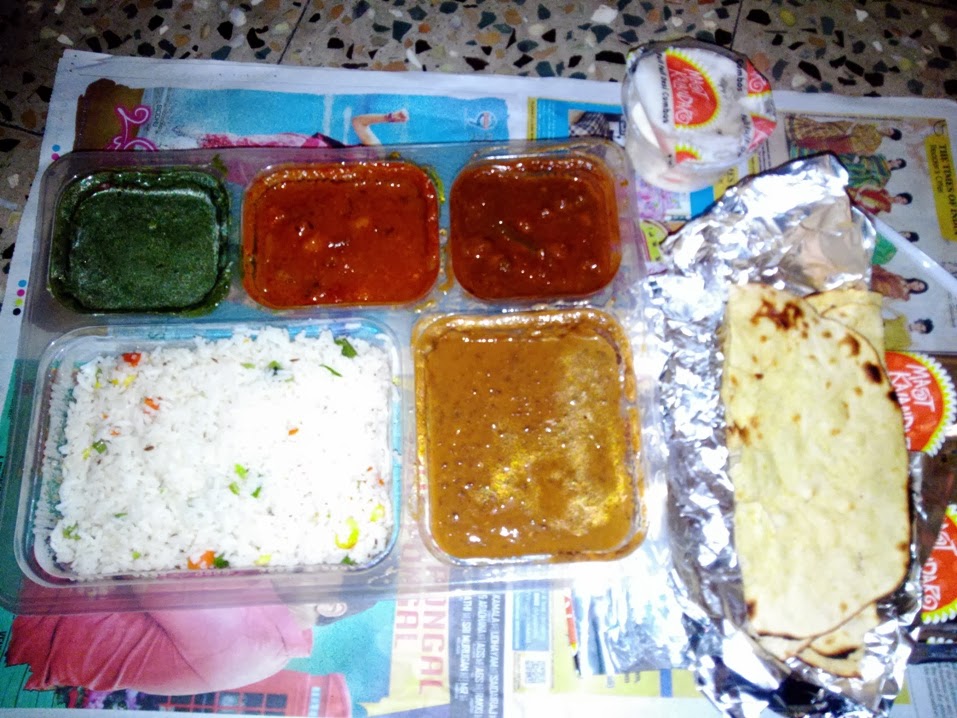 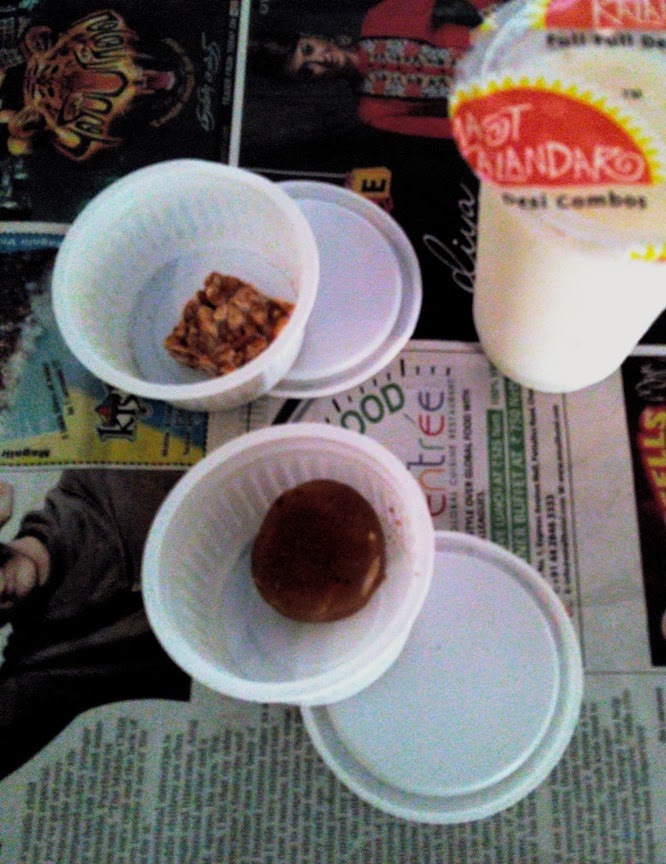 The amazing thing about this restaurant is that the food is tightly neatly packed and they are spill proof as well. The total bill rang to Rs 209 [Rs 179 for the combo + Rs16 for packing/container] . Friend was beaming after the meal, saying he was stuffed. Well, he is off to a meeting and I am getting back to work!!

Well, they do have quite a few other combos outside of this and a few a la carte items as well. Do give it a try next time you are hungry and wondering where to order from!!