What is the one thing that could
have you feeling like a King or in my case, Queen? A beautiful tiara.. Well,
slight change of plans, we are gonna now say Crown.. And so when a restaurant
sitting on the 20th Floor in the restaurant overlooking the city,
you do feel Royal!  There we were,
sitting in the outdoor seating area, watching the city glow beneath, the wind
in our hair and stars lighting up the sky, all set to try the Punjabi Food
Festival. Chef Sweety Singh also known as Harjinder Singh was flown in from
Delhi for this festival. He told us he was from Amritsar but is a freelance
consultant living in Delhi and the menu for this festival was all his, so were
the recipes and he was the one cooking them.

We were given a menu neatly
rolled up, it had a list of dishes that were going to feature at the festival.
It started with the welcome drink which was lassi [thick and creamy, pure milk
goodness]served in a traditional matka [mud pot]. Following suit were a few
starters- mix of veg and nonveg. The 1st veg starter to arrive was
the Mushroom palak de kebab which was simply divine- so simple yet beautifully
rich in terms of flavours. And then we also had the Lahori Paneer [the paneer in itself was fresh, soft and melt in your mouth and it had
been marinated in yoghurt+garlic+ajwain]. The non veg had a Meat seek kebab [lamb kebab] which
the boys polished off with ooh aah at every bite. Infact, when one friend
commented on how normally it is given a roll in egg to give it a crispness the
Chef said he dint want anything extra and kept it straight forward and simple. Subsequently
they also had a Chicken starter- Kapurthala shahi badami tikka which the boys once again said was good. 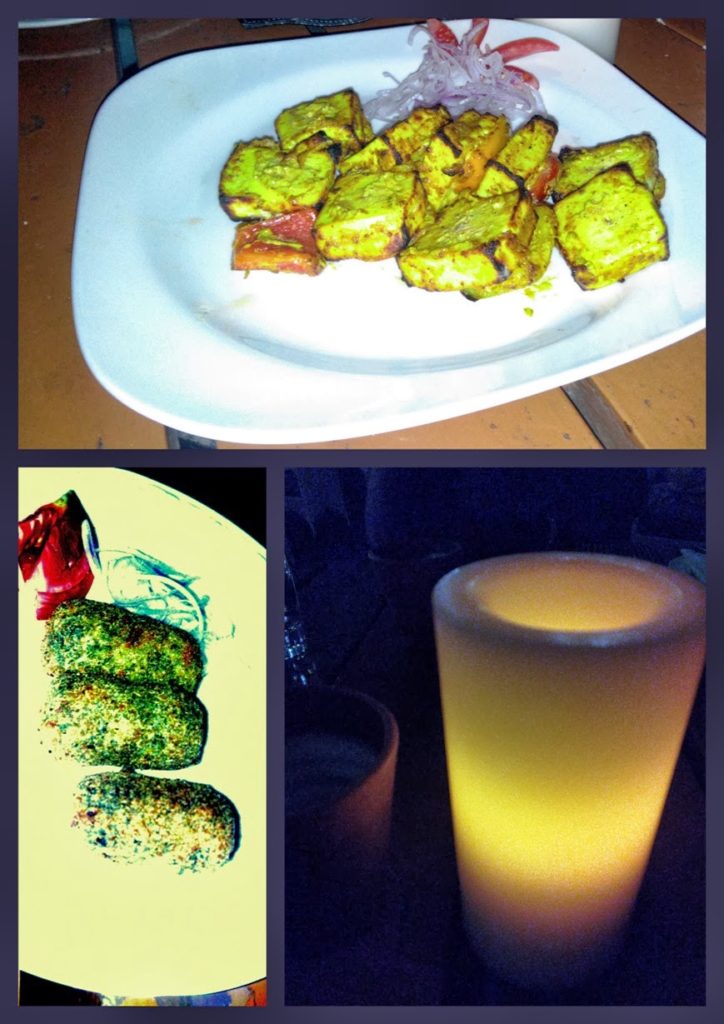 Enjoying the view, wondering
about the flights flying overhead, we were in heaven that evening. And then
came the main dishes- 2 kinds of roti- naan and missi ki roti, the veg gravies
were a mixed veg dish, yellow daal, baingan bartha and sarson ka saag. I love sarson ka saag
but unfortunately we don’t get the greens in Chennai, so when am in delhi I OD
on it. The Chef mentioned he had brought them from Delhi, frozen them ahead of
time for the festival and had cooked them fresh that evening. Man, they were to
die for. He also offered to serve up Lachcha paranthas if we wanted, but we
were quite full. The non veg side dishes were also good, going by the reaction.
Overall, all loved the Sarson ka saag [for many it was their 1st
time trying that dish].. Phew, we were happy and full, but the dessert was
due.  The dessert on the menu was a Kheer
[made with rice and reduced milk with a hint of saffron] 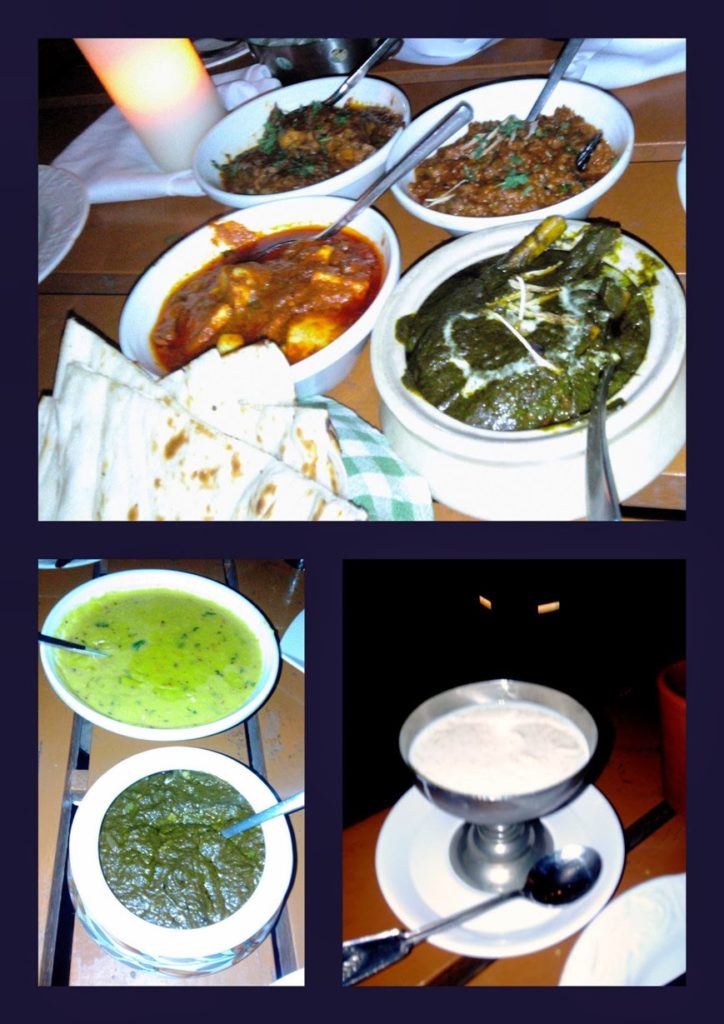 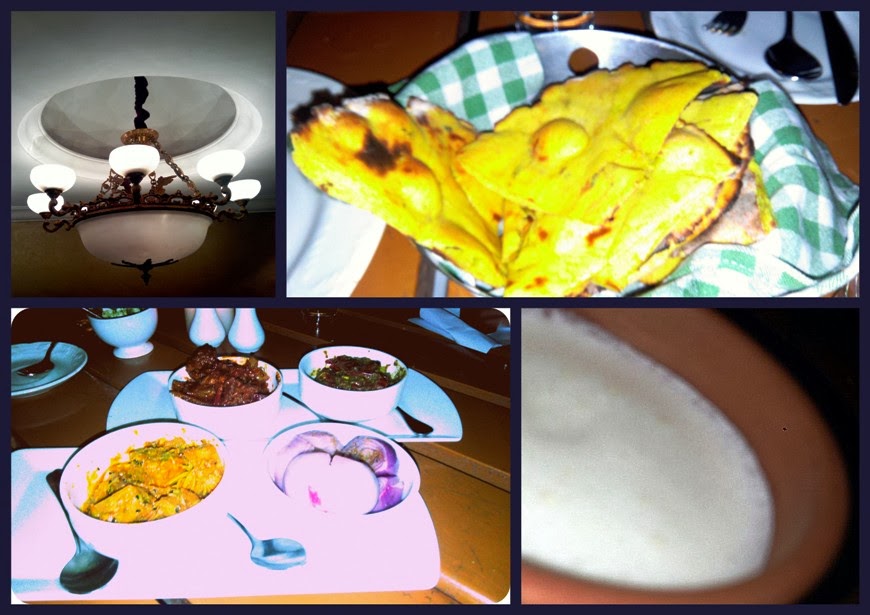 The festival is on from 25th Feb to 9th
March and Crown is open only for dinner, till midnight. The  weather is beautiful,
so if you have wanted to do a dinner here, go on make your reservation
already!!
For reservations, call: 044 2815 6363.

Disclaimer:
The reviews posted on this blog are based on my personal
experience. Also remember that restaurants and eat outs sometimes change with
time, so does their food and service. So, kindly consider these factors while
visiting the places. Remember, no two palates are the same. Bon Appétit  🙂