Before you start reading, should issue a warning: Do not tell me I dint warn you of how jealous you would get or how angry you would feel that you do not have awesome friends like I do.. buha haha… 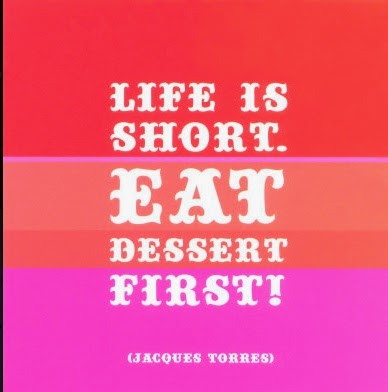 The cool people:
Five friends with nothing but our love for food as the common thread…

The plan:
To go  Dessert hopping. Yes you heard it right, we decided to visit a whole range of places just to try their desserts.

Why? You ask!! Why not I say! One friend in the group suggested this nearly a month ago and since then talks were on, but we were yet to finalise on a date. And now, a date was set, the people were all informed.

Had it been 5 of us, we would have visited Taj Club house in Mount Road to try their chocolate cake, Hyatt for their Tiramisu, Pan Asian in ITC Grand Chola  to meet Ms Lady of Mint and then finally end the night at Est in Hilton with their Macarons.  But since the 5 became 3, we took Taj off the list. I was dreading the sugar overload, but knowing me I would probably have ordered a cup of coffee to survive the sugar high..but it wasnt needed! 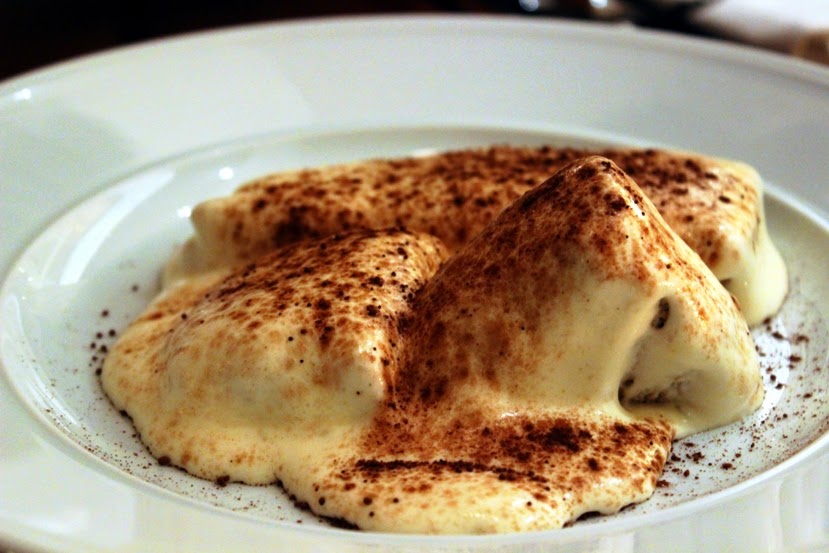 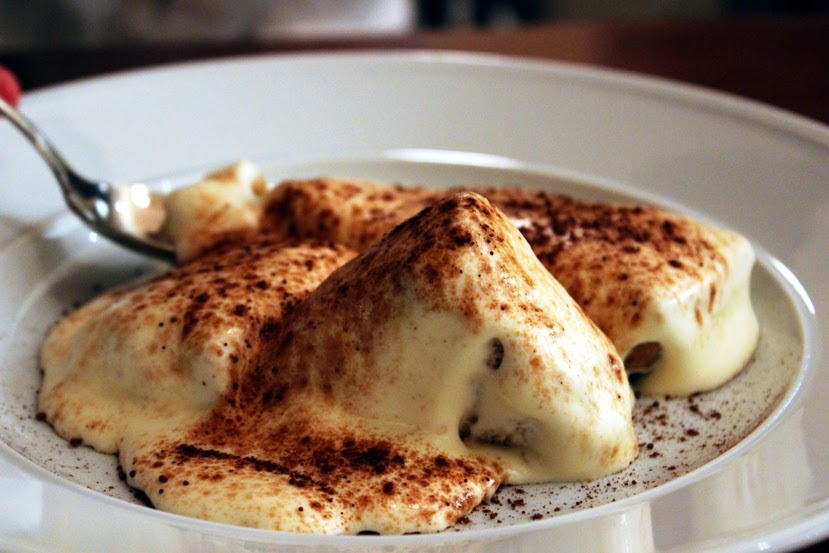 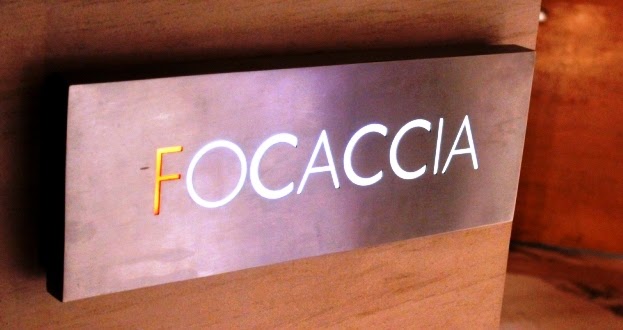 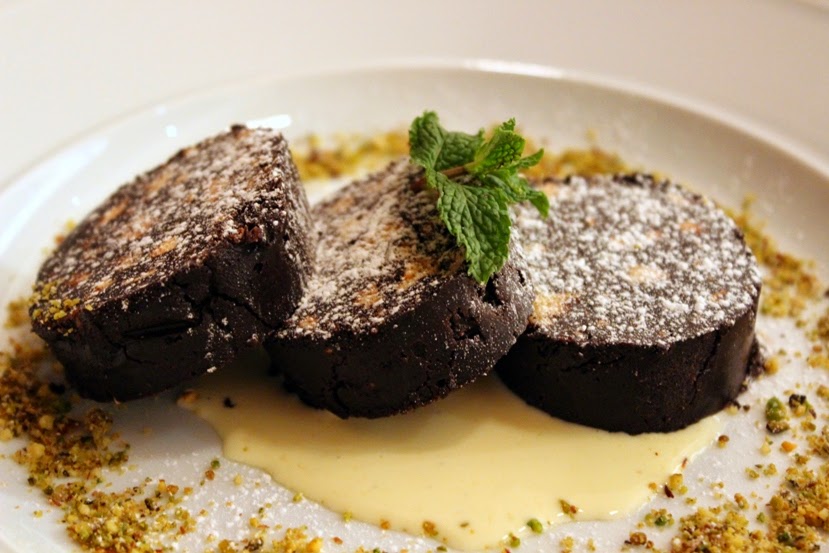 The Evening:
The night began at 8pm at Hyatt.
I arrived and waited for the other two suspects to land in their carriages. In
the meanwhile, I happily went about clicking pictures of the place and what
not..

We rode up the elevator to the 1st
floor to Focaccia and were met by the Manager- Karthik who greeted us and asked
us if we wanted food. We turned him down saying we were there just for desserts
especially for their Tiramisu.

Karthik: You sure you don’t want
anything to eat? Starters?

Us: No, we would like a portion
of your Tiramisu please

Karthik: walked away shaking head….
Comes back with a nice big plate with a huge portion of Tiramisu.

This one looked nothing like what
I have had earlier. It wasn’t a neat square nor was it served in a glass. It
came like a blob on the plate [to quote Doc].  And when we asked them to show the main bowl,
the chef brought one giant bowl that had Tiramisu to the brim.

How was it? Oh it melted in my
mouth even before I pulled the spoon out. It was divine and so unlike any
others. It was light, gentle and just mucho grando Bellissimo.. [throws kisses in the air]

Doc asked Chef Gopi if we could
try the Chocolate Salami. I stared at them all like “are you serious?” and then
was told that it was a dessert and not meat dish. Curious, we asked for a
portion of the same. It looked quite cute- three big slices with a sprinkle of
sugar and a single mint sprig on top. On first bite I knew it had biscuits in
it and it was made with dark chocolate. Ah, what joy!! It was not sweet as in
my teeth wanna do a tango kind!

Phew!! That was one awesome start to the
evening and we were all set to attack the remaining places. The staff at Hyatt couldn’t
get over us declining food and only eating desserts.. lol..

Time for you to take a break and
go have some water or coffee while we devour these desserts…. Slupralicious… [now now, dont put dhristi on me I say!!]