One of the things I have decided to do in 2015 is to blog as much as possible, so here is the 1st post for the New Year!
There was a gentle chill in the air, and quite the breeze as we drove down the highway, on our way towards Pudukottai (Karaikudi/Rameshwaram-Trichy highway)…And then suddenly the road turned and a giant fort wall came into view… It looked quite majestic and we could almost picture the rulers back in the days holding fort and fighting the enemies from the top. We also noticed a small canon outside a home, probably what was left of the fort area.

When I dug around for some information on the fort, came to know it had been built back in 1687 by Vijaya Regunatha Thevar, the Sethupathy of Ramanathapuram who was commonly referred to as Kilavan Sethupati. It was quite significant during the Tondaiman rule in Pudukkottai. This very fort was used as an arsenal by the British Army during World War II period. As with other forts, this too was large back in the day, with seven concentric walls and a broad moat all around. Today, only three of these enclosures remain. 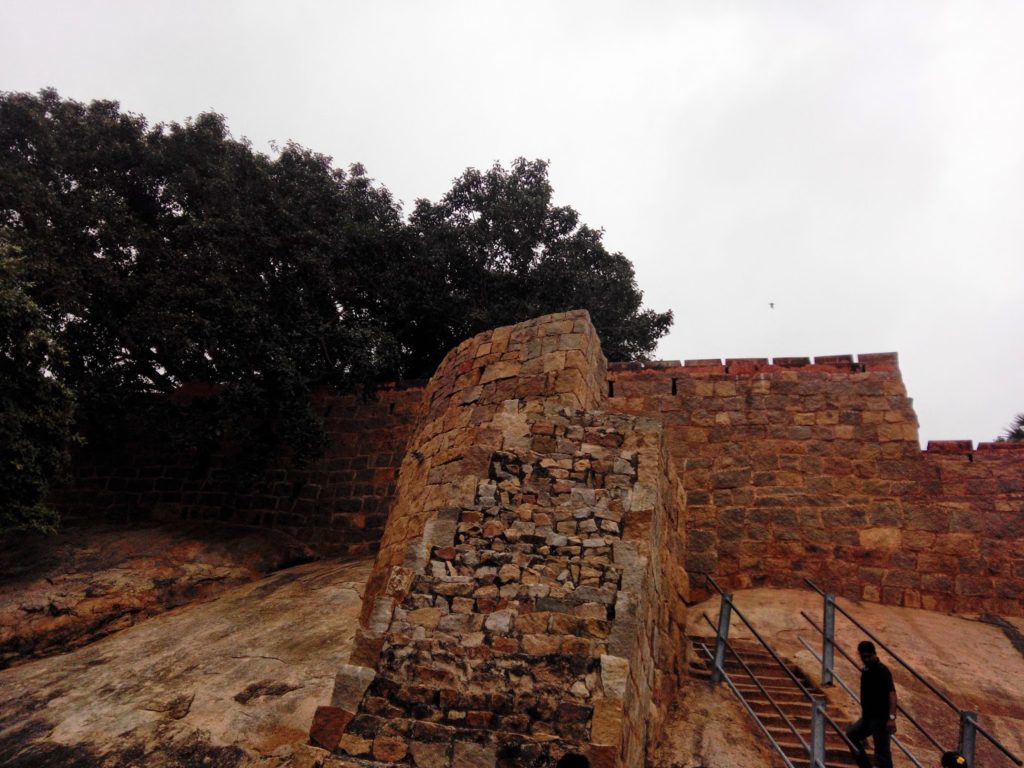 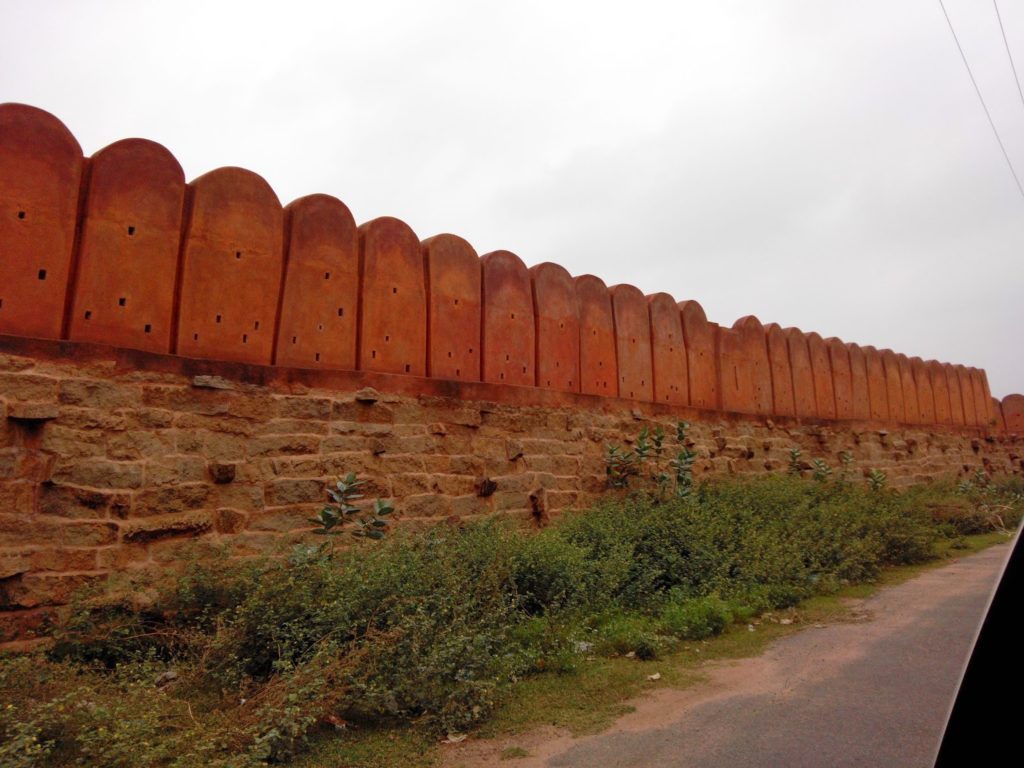 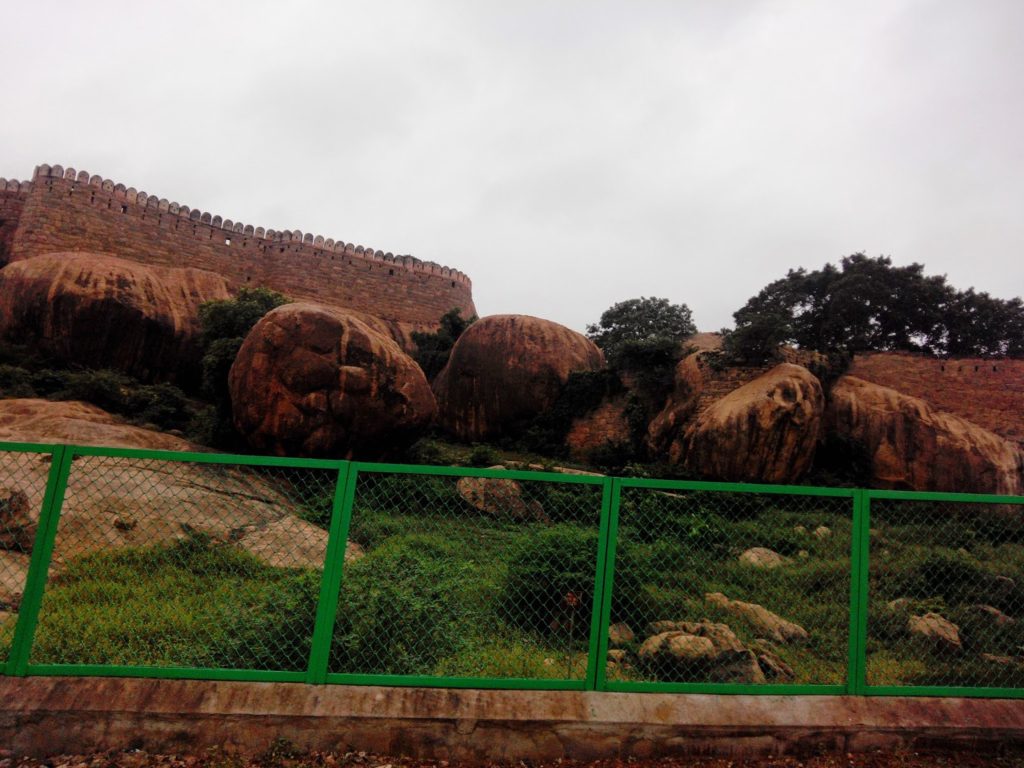 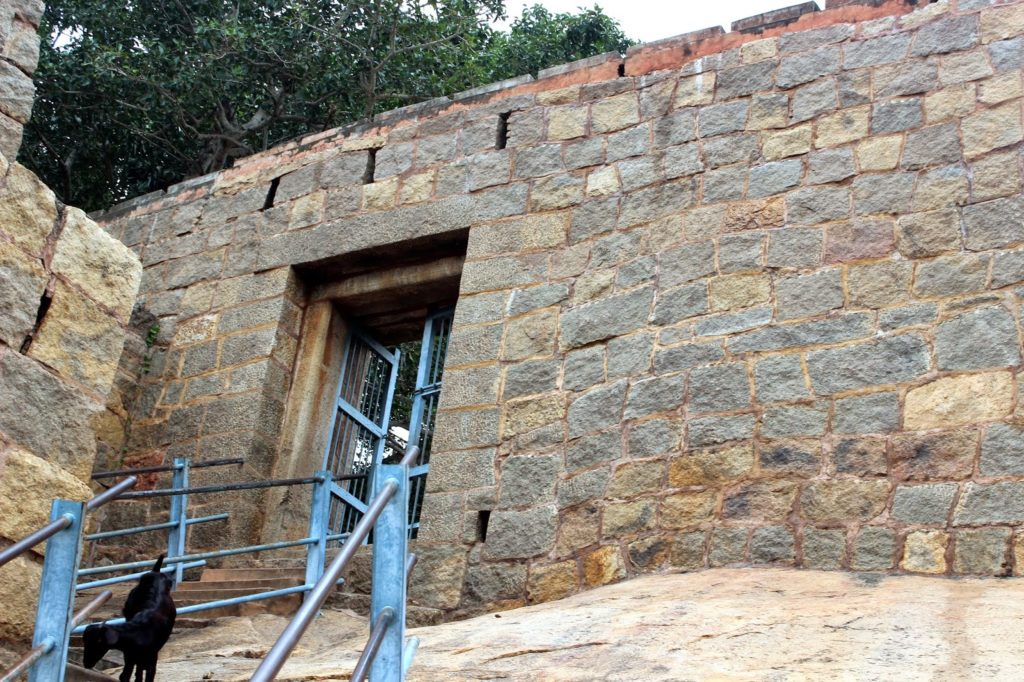 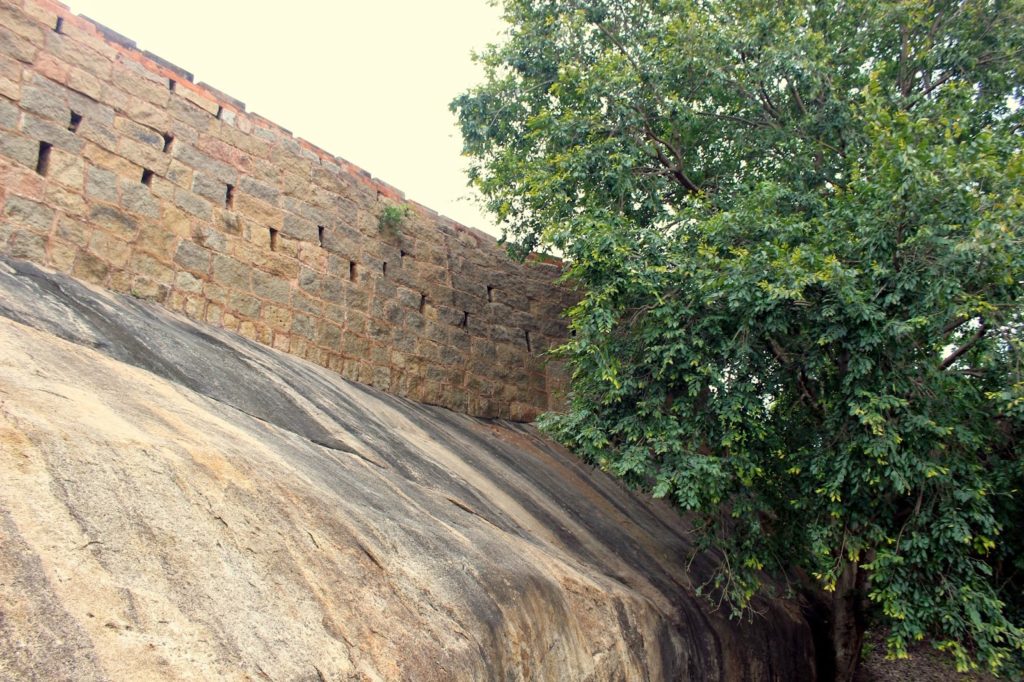 The fort has three entrances; one on the north, another on the south
and third on the east. On
the top of the rock is a bastion with cannon of British origin.Near the main entrance is a small pond.
Info from the net:
After Ragunatha Tevan, the fort went into the control of the Tondaiman
rulers of Pudukkottai when Raghunatha Tevan gifted this fort and
Thirumayam to his brother-in-law, Raghunatha Raya Tondaiman, the first
king of Tonadaiman clan. The fort is very small and not many bastions
are seen. There is one bastion on top of the hill where as canon of
British origin is placed now. It is believed that Thirumayam fort was
one of the recluse for the Tondaiman rulers during their bad times when
Thanjavur general, Ananda Rao, ran over most of their territory leaving
only small area in and around Thirumayam. This fort is locally known as Oomayam Kottai,
the fort of the dumb, dumb refers here to Oomayam who fought against the
British and was executed later on.
Find further interesting read here– http://puratattva.in/2011/04/11/thirumayam-the-land-of-truth-18
Our cab driver told us about the Sivan temple at the foot of the fort and the two rock cut cave temples which lie side by side -dedicated to Lord Shiva and Vishnu [the temples were built by the then Pallava kings]. The steps along the side of the mountain are all cut into the rocks and are quite slippery and steep.. It is quite an adventure getting up these. And then to go into the cave temple there is a man made steel stairway.