We were exhausted after exploring Yala National park for a good 4-5 hours. Not to forget the sun was blazing down on us. Our next stop in the vacation was Kataragama and so we decided to drive ahead and look for a place to stay near Kataragama. It sounded like the best thing to do considering we had plans of heading to the temple around 9am. We found a hotel, and it turned out to be quite new [ less than 2 weeks], there was just one guy- he was the chef, he was the manger, he was the bellboy and everything else you expect in a hotel. The rates were very good, room was clean and food he served up was yumm. 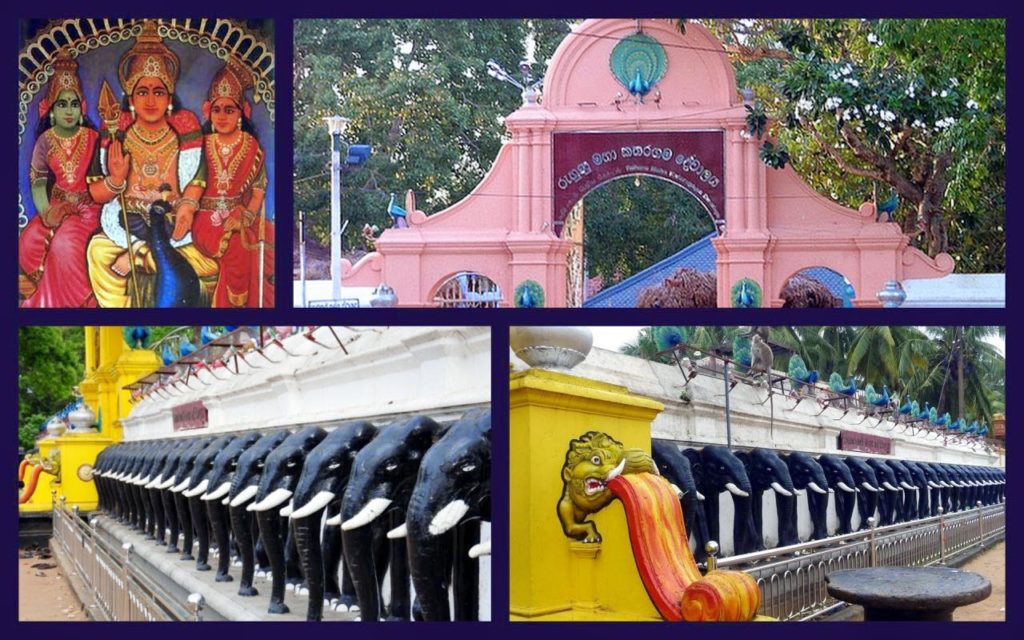 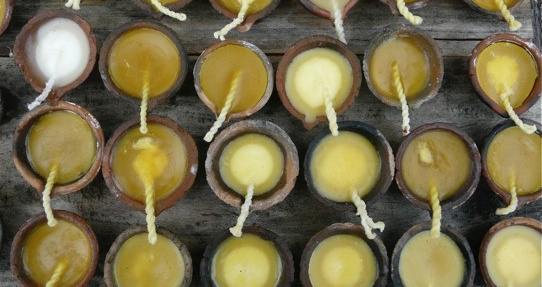 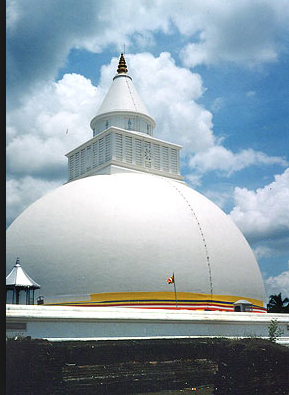 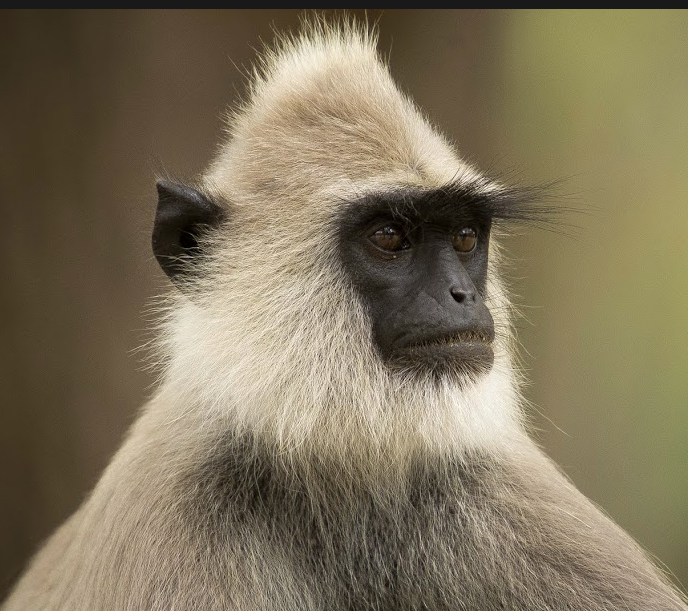 The next morning, we had a quick breakfast and checked out around 9am towards the temple. When we got there, we realised the temple opens only around 10am. It was quite hot but we were excited to be there. The temple complex was huge, we walked around and paused when we heard what sounded like a band. A bunch of kids were doing Band practice near the temple, it was led by a girl.

All along the way there were quite a few Lion tailed monkeys but they were so well behaved, almost trained. They waited till the humans dropped food/fruits to pick it up and did not snatch any bags. While we waited for the temple to open, we decided to wander around and explore the place some more. I had read there was a Buddhist temple in the complex, and so we made our way towards it. A good km away, the path was clean and lined with flower stalls, some had bright purple lilies that were such a treat to the eyes. The walls along the way were white and clean. There were a few beggars, mostly women with little babies on their laps.

The buddhist temple was beautiful, we braved the harsh sun and walked around it. Apparently there is a mosque within the complex as well, but we did not have time to visit as it was nearly 10 and we headed back to the main temple.

What was amazing about this temple was that around 10.10 we stood near the main entrance waiting for the doors to open. And suddenly we spotted 5 men dressed in white kurta and pyjama come over, pull out a key and open the temple doors. It was very different from what we see in our temples.

There were in all about 100 people waiting outside, who piled in silently standing on either side. The 5 men who came in took their positions- 2 near the steps, 2 just above the steps and one went behind the curtain into the main sanctum. God is not an idol or a sculpture, he is merely on a velvet curtain in this temple.

Within a few minutes, most people offered their prayers, giving the plates of fruits to the men and heading out. When it came to us, the one man standing near the bottom step dipped his finger into the lamp nearby and placed his fingers on our head and then asked us to wait as the main Puja would be starting in a few minutes. [ we have no idea why they singled us out, but were glad they did so].

Another 20-30 people remained, standing on either side. An elderly man came around announcing that people should take care of their belongings and switch off their mobiles. That was it. For the next hour while we waited there was not a single peep from anyone, no sighs no cribs nothing!

Then began the main puja- which was again very different from what we have seen. The one man who went behind the curtain came out, heading out of the temple, did a round and then came back carrying what looked like a stick with silk cloth on either side. Few minutes the process was repeated except this time the team brought in vessels bearing prasadam. And then it was all over, we were ushered out and given a good handful of prasadam [ sambar rice]

Kataragama is a pilgrimage destination for Buddhists, Hindus and Muslims. Located 238 Km from Colombo, the main shrine of Kataragama temple is devoted to Hindu God Skanda [Lord Muruga]. He is depicted as a god with 6 faces and 12 hands. This shrine is said to have been built around the 2nd century B.C. There are 2 other shrines in the complex – Lord Vishnu and the other to Lord Ganesha.

The Buddhist temple is dedicated to Kiri Vehera Dagoba. According to the Buddhist legends, it is believed that Lord Buddha met King Mahasena who ruled Kataragama during that time. Thus, Sinhalese Buddhists consider Kataragama to be sanctified by Lord Buddha’s visits. The Kiri Vehara Dagoba has been built at the spot where King Mahasena listened to the discourses of Lord Buddha.