“Are we all meeting today?” is how our evening chats invariably begin… and then it transforms into a plan while many a times it just fizzles out as it is and dies a sad death. But that evening, I was determined to step out, uncle was at home and so I knew gramma wouldn’t be alone.
Another friend was home and quite frustrated .. there was one more in our gang who was angry/mad and more cos his car AC had conked sometime back and wasn’t getting sorted out and then there was one final element who was doing alright, he was busy till 8 he said.
“Am in”, will come over to your house by 7.30?
“where should I come…” asked the other.
And then it was decided.. we would all descend at F’s house by 8 and then figure out where we were headed…
All it took me was a short 10-11min walk and I was there at F’s house.. Went in and plonked under the fan before F took out a pot of kulfi and handed it to me.. Yummy it was… I was down a few spoons when another friend walked in and took over the pot.. And finally, the one who claimed to reach in 15mins landed..
Where are we going for dinner?
S: Majestic 1952.. It is renewed and been getting rave reviews.
Other 3: Where is it?
S: Next to Audi Showroom
Other 3: Whaa.. that far? Ok, lets go
We piled into an Audi and took off in search of this elusive place..
In about 40mins, we had reached the Audi showroom…
Ah, there it is, lights ablaze… The security guided us to a parking space few doors down. We made our way to the restaurant, were shown upstairs by a staff and there we came upon the buffet.. Took a quick peek and decided it was not what we wanted to eat ever…  Oh and the name of the place is Majestic 1963. 😀
Got back into the car, riled S for quite a while and ended up towards Besant Nagar after quite a bit of dilly dallying.
Hola- a restaurant that 3/4 hadn’t been to, located above Maalgadi store opp Cozzee. I knew the place was good cos a friend had said good things about it. Made our way up the 2 flights of stairs, got a table near the window and got comfortable. There were just 2 staff, and we heard they had a seating area upstairs as well [open air]. 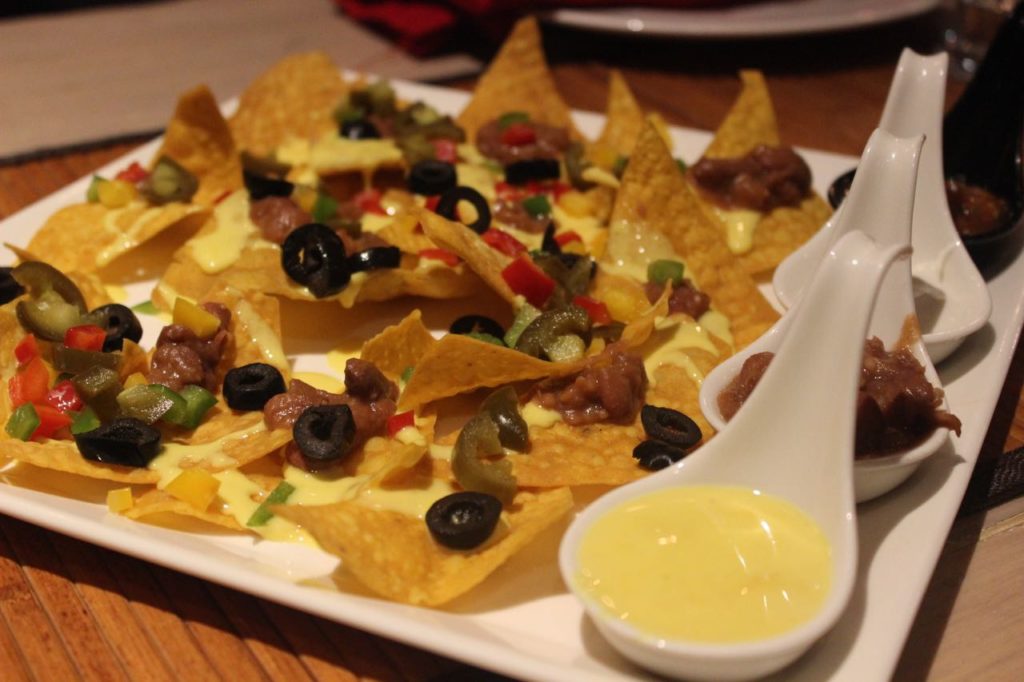 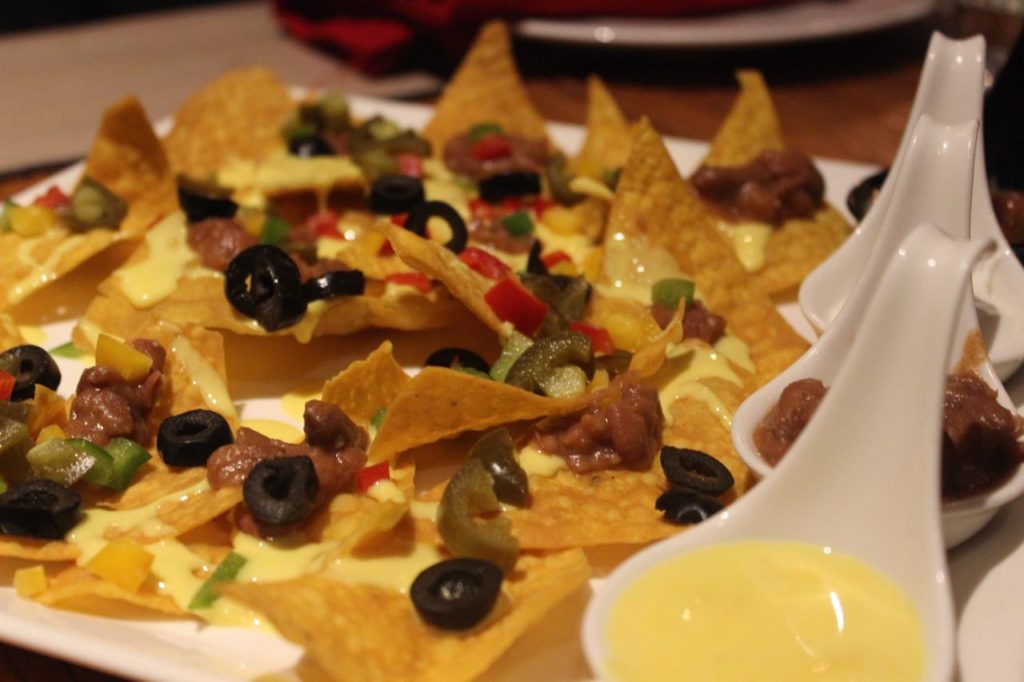 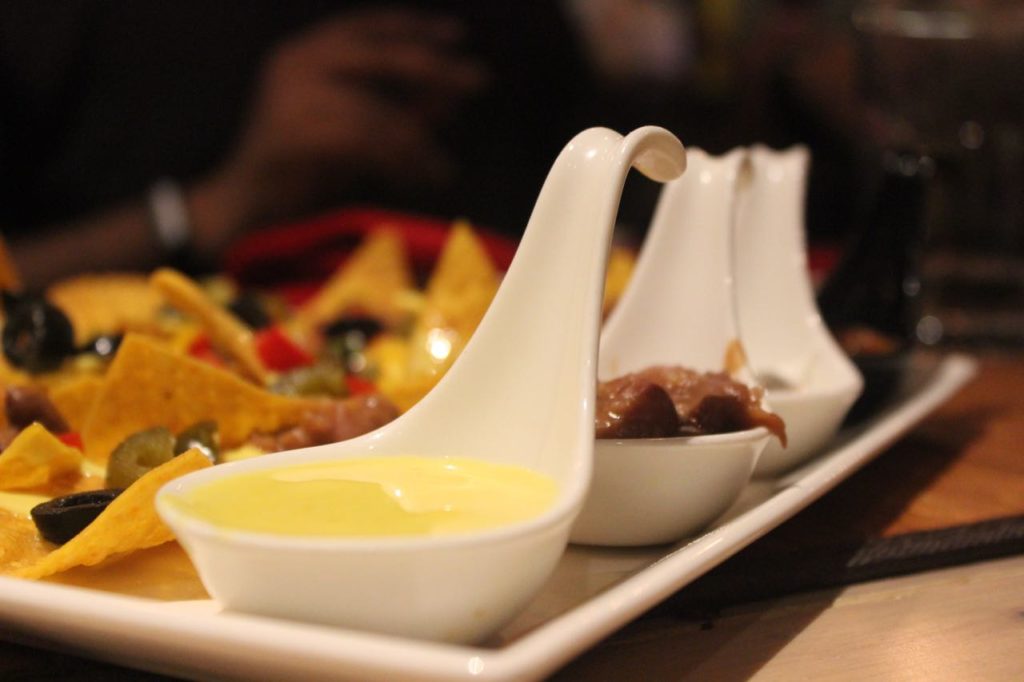 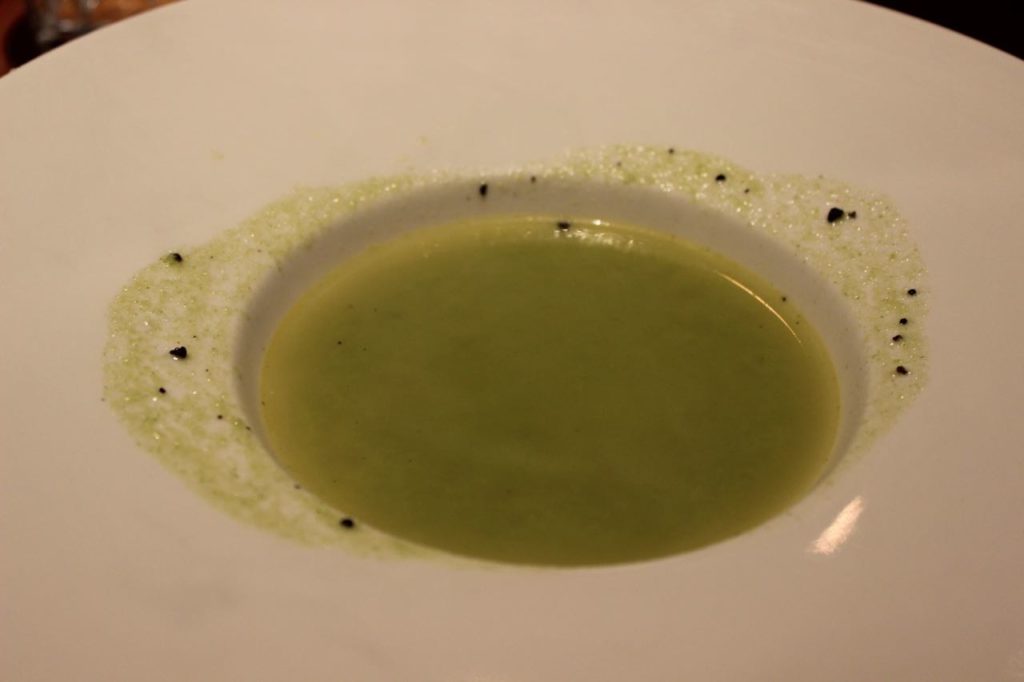 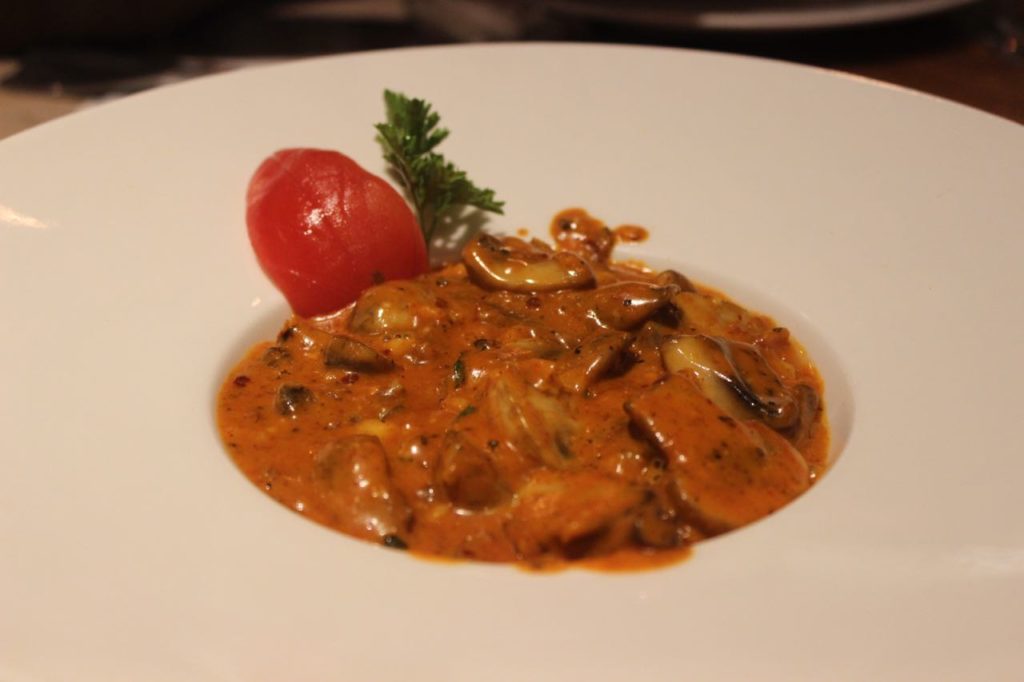 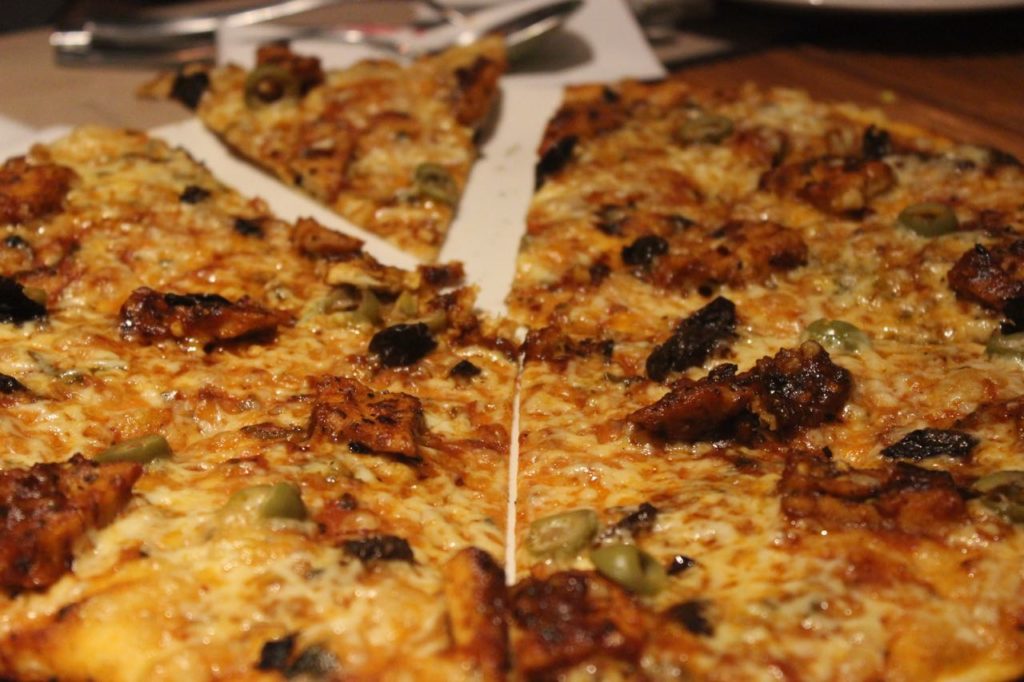 We ordered two kinds of soup – Tortilla soup and Broccoli cheese soup. Ours was the Broccoli soup- though it looked light, it tasted good. The Tortilla soup was also good, but felt little heavy. For starters, we got a plate of Nachos which was alright. We were hungry and so dug into without waiting much. The one thing I missed in Nachos was guacamole and the big splash of refried beans. But then, hey I aint complaining! While contemplating on whether to order a main or not, the guys went ahead and ordered a portion of Mushroom starter and a Cheese chicken thin crust pizza, which was actually quite good.. I picked out the meat and enjoyed a slice of it. Had a lovely garlic flavour, plenty of cheese and the sauce was also rich. The mushroom dish was delicious- loved it…
With other plans in mind, we asked for the cheque and made a bee line out of there!  The bill worked out to Rs 2447/- .. Hoping to go back and try their pastas one day… Where did we end up? What else did we eat that night? When did the night end? … more to come…….