I know, I know, this year too is drawing to an end and today is the last day… Gosh, where did the time go? Everyday was quite difficult, challenging, painful even and now all I am left with are memories… 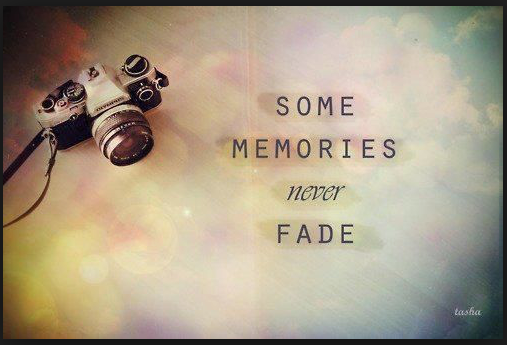 Today while on the road, the cab had a pic of Velankanni Mother and that brought back so many memories. I realised I should send them a cheque and a letter, maybe even mention Thatha’s passing away. If there was one God he believed in outside of our Hindu Gods, it was to the Mother. An incident changed his belief decades ago and since then overtime someone would fall ill, go through a big transition, he would instantly and silently send a cheque and a letter seeking blessings.  The letter was scribbled on his letterpad and put in an envelope that had a stamp on it and shipped out. Few days later he would receive an envelope from Velankani with a Mother’s Photo and a letter saying his request has been placed at the Mother’s feet and wishes were with him.
Sigh.. in another month it would be a year since he left us.. Everytime I walk into the front room, I half wait for him to come out in his veshti smelling of viboodi with a big smile on his face asking me if i wanted anything. There would be times when he would come give me money and say “keep it, you keep spending for the house”. And then there would be times when I would be working or on the phone and he would barge in and say something, oblivious to what I was doing.. Yes, there were times that were frustrating cos he dint understand boundaries and space, but then  now I actually miss them. we would be at logger heads more often than not, there would be verbal battles, arguments, disagreements but at the end of the day none of it mattered.
Whenever I travelled, gramma would call daily to ask how I was doing. And when I come back, she would be like “your thatha kept saying the house is too quiet”..
What a difference a single person makes….
OK, ok, signing off before I go all teary eyed and melt in a puddle.. Well, here’s hoping 2016 is better, and brings forth many new challenges and ventures…
See you soon
Adios
Me