It was time to bid adieu to Dehradun and make our way to Haridwar, but we had to make a brief lunch stop over at Rishikesh at a friend’s sister R’s place. When we enquired at the hotel, the cab rates seemed quite steep, we decided to explore other options. Remember the Auto Ashok Uncle I had written about in Part IV? Well, we went back to ask him if he knew any reliable cab guys who would take us to Haridwar. He did know someone and the rate quoted was also reasonable. So we went ahead and asked the cabbie to come to our hotel by 9.15 so we could scoot by 9.30.

The last time I visited these parts of the country was a good two decades ago, from College. We were about 100 odd girls from College who did a North India tour – 15days.. Delhi, Kulu Manali, Shimla, Chail, Haridwar, Rishikesh… was a fun trip, packed with quite a bit of adventure courtesy the rains and girls being girls… Haridwar and Rishikesh were fairly crowded, dirty messy and there seemed to be people everywhere. I wondered what it would be like now! With these thoughts I wandered off into la la land..

Next morning, we were ready by 9, but the cabbie arrived only by 9.30 and then there was a bit of tussle fitting the bags into the boot, la la la.. and we finally hit the road close to 10am. By the time we reached R’s place it was 11.30.. The house looked majestic and grand from the outside and even more as we entered the gates. Since all of us had been to Rishikesh earlier, we were ok to just chill at their home and head out from there.

We got a tour of the home and the temple, while walking around, I noticed the river was less than a km from their home and was filled with birds. Was told quite a few birds come there and recently there was like a million Siberian Ducks that had come down to the river bed. I spotted few Rollers, Hoopoe, Bee eater, Kingfisher, Red-wattled lapwing,  Cormorants along the way.. Was such joy! Apart from the birds, I also saw not one but two Mongoose during our brief stay there.. R told us that one day three mongoose had come inside their home, she opened the main door and they waltzed right out the door to the gate and beyond.. :O 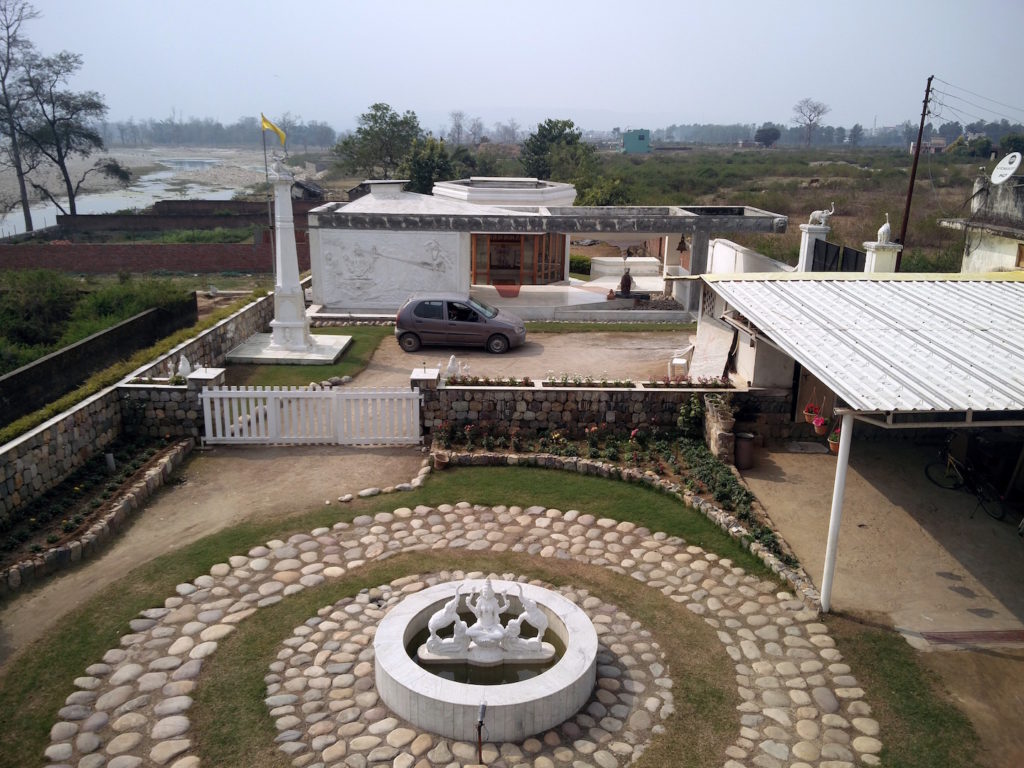 If there was one thing I knew it was that where there was a Mongoose there were bound to be snakes around.. oooh… probably the only thing that had me dreading living there, other than this I would have been a happy camper here.. The peace and silence all around was sheer bliss.. 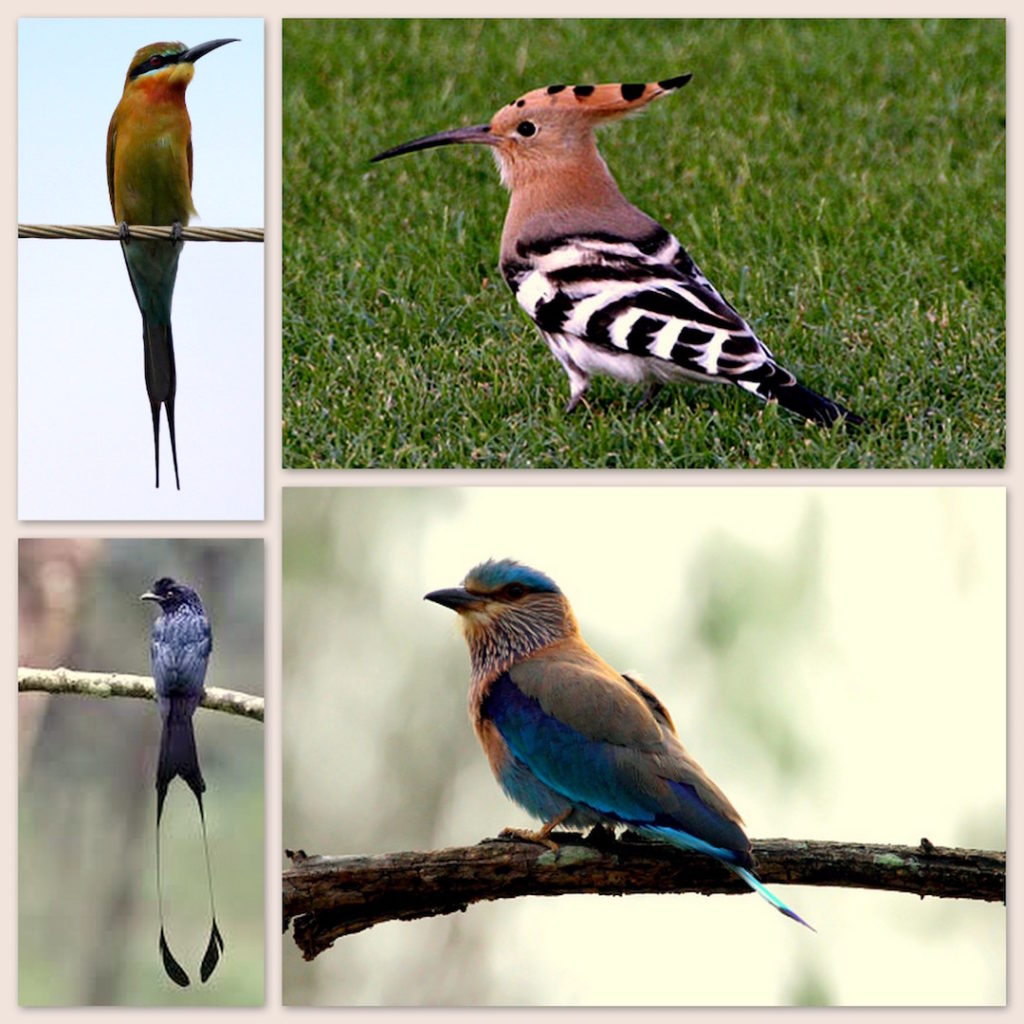 We had a relaxed lavish lunch, post which we walked around all the way to the river bed to see the Siberian Ducks.. There were babies, there were adults and they were happily yapping away amidst each other.. 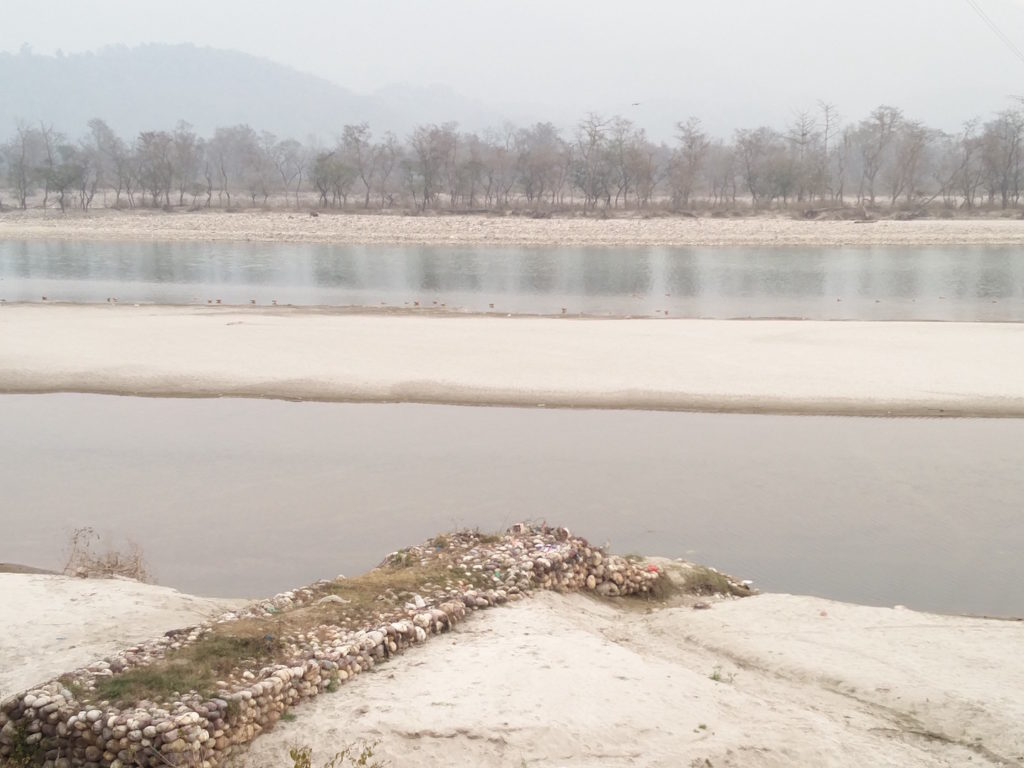 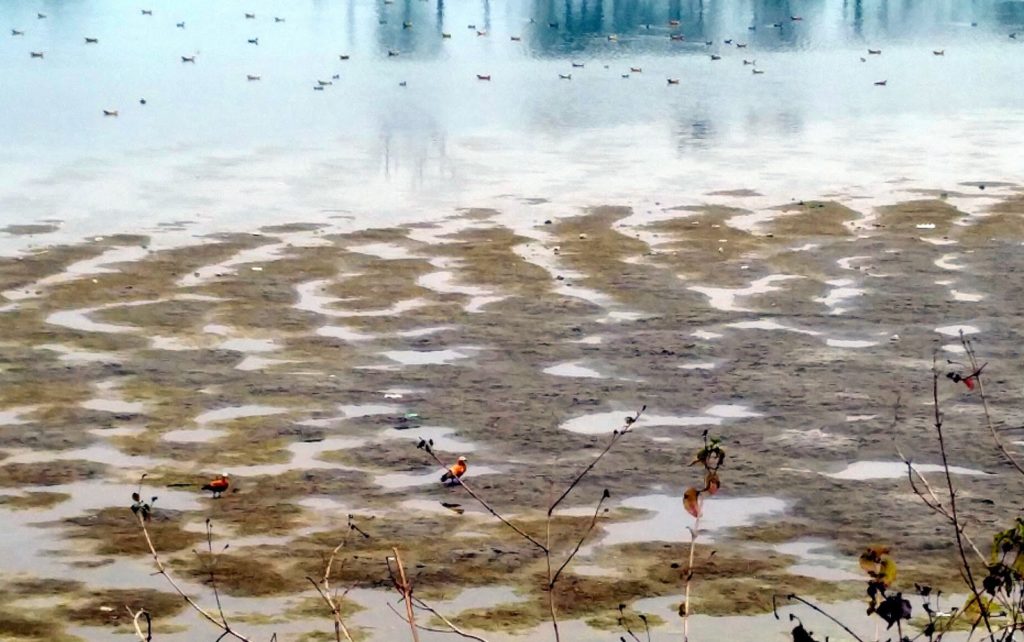 By the time we got back from our walk, it was nearly 3pm and after a quick call to our hotel in Haridwar, we were reassured there were no traffic restrictions or blocks. Was such a relief [R and gang had been to Haridwar earlier for the Maha Kumbh Mela and they had to get off and walk nearly 10-15kms].. We left Rishikesh around 4pm and looked forward to the next two days at Haridwar in the Kumbh Mela….. I was quite excited and anxious about the Mela, wondered if the place would be packed or if we would have room to breathe.. Had visions of Sadhus, Naga Sadhus, and millions of people rushing towards the Ganges to take a dip…