There I was in the train, lying on the Side Lower berth, unable to sleep [well cos the 6 foot me wouldn’t fit into that small berth and cos it was lovely and cold, I had left one window open] thinking about how its been ages since I was back in Tirunelveli & Kallidaikurichi… I was travelling with 10 others, including the bride & groom. This was a wedding we had all been looking forward to forever and was kicked that it was finally happening.
The wedding was set for Friday morning, we reached Tirunelveli from where we made the hour long journey to Kallidaikurichi on Thursday morning. Sitting in a mini bus of sorts with all but the bride [ she had been whisked away home by her mom], we were in for a day of sight seeing. The first stop was Agasthiyar Falls …  The last time I had been here was during a trip from dad’s office [must be a good two decades or so ago]
A bit of trivia about the place – Agasthiyar Falls (also called Papanasam Falls) is located quite close to Papanasam in Tirunelveli district. Infact, what makes it so awesome is that it is on the Western Ghats and story goes that this is the place where sage Agasthya got a view of Shiva in his wedding attire [Agasthiyar could not attend Shiva Parvathy’s wedding in Kailasam and so requested the God to grant him  a view of the event.. pleased with his prayers, Shiva appeared in front of him.] And that is how the place earned its name. 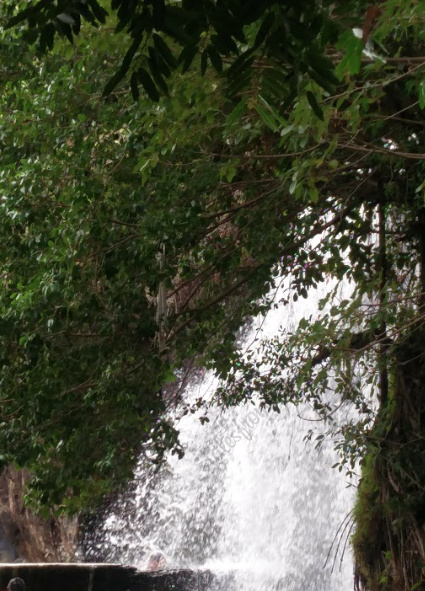 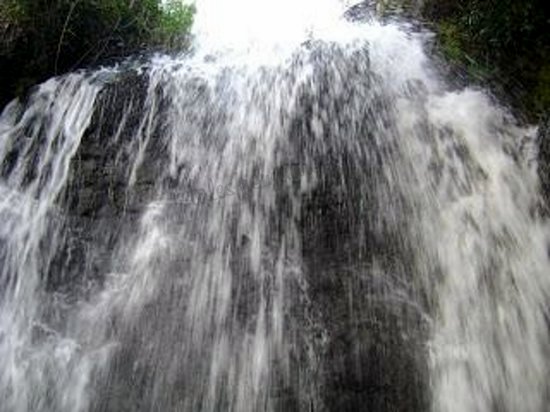 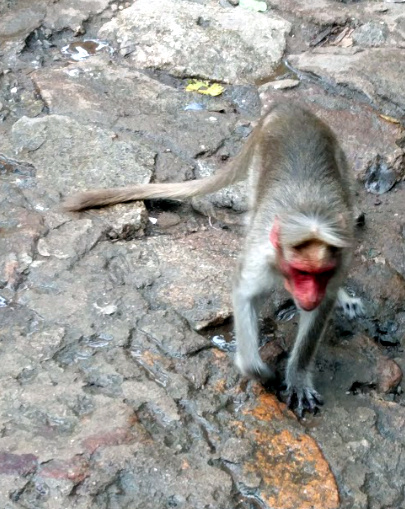 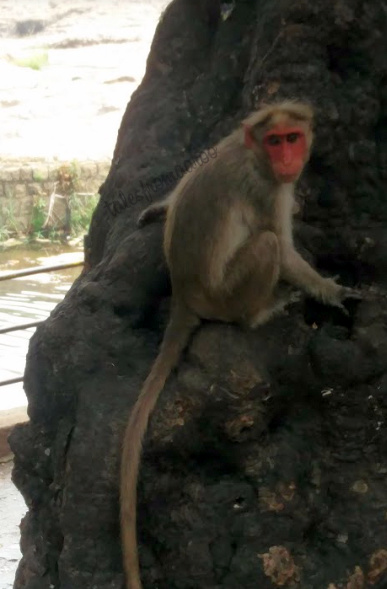 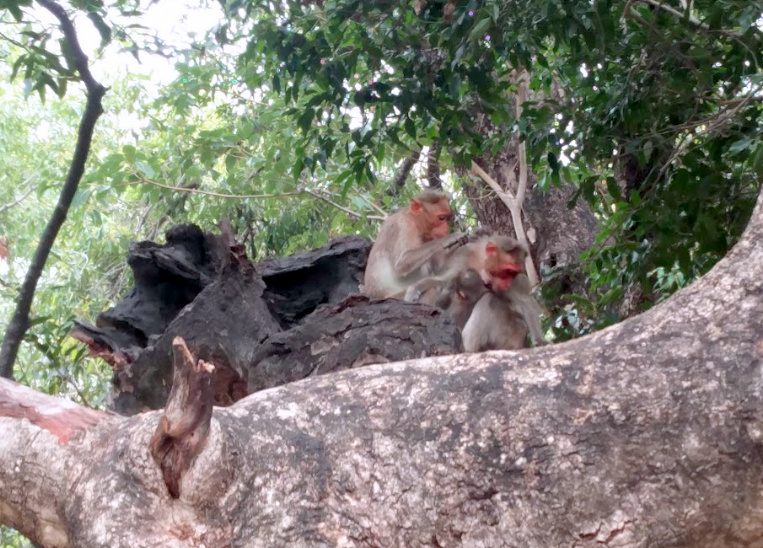 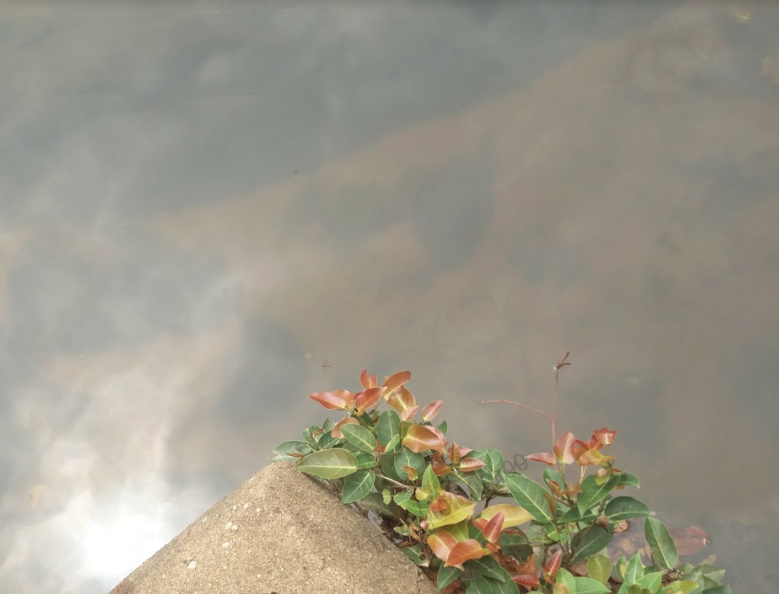 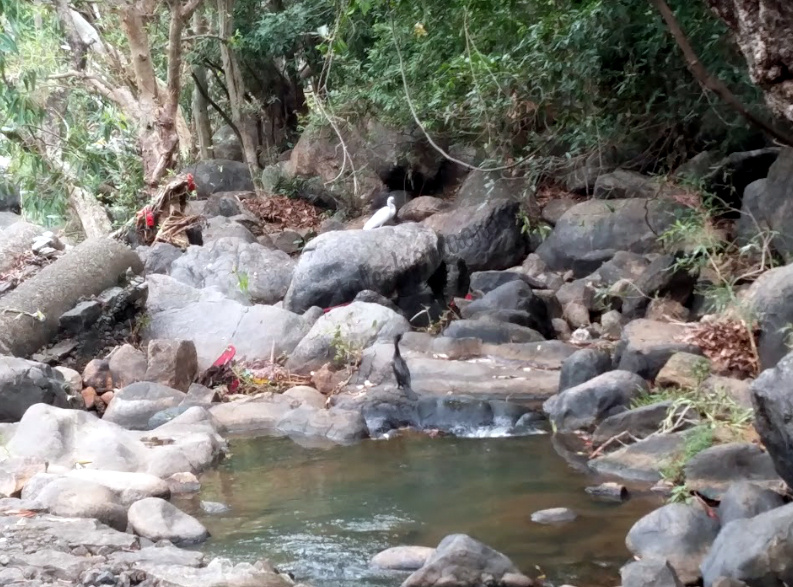 When driving towards the parking lot, you will cross the power plant that helps generate power for the towns around [from the Papanasam Dam]. It is also known to be a place where people have sighted tigers and leopards [ not a surprise considering it is quite close to Kalakad Mundanthurai Tiger reserve] ..
We had reached the parking lot, the vans were halted, we got out and began making the short walk to the falls. I could hear the water at a distance and wondered how heavy it was this time around. Along the way, we walked across little streams formed by the other smaller falls coming down the smaller mountains. The place is teeming with monkeys, and they make a go for anything that looks like food. So best to keep your belongings close to you, and avoid carrying food items. Heck, don’t even carry your phones in your hand, they just might mistake it for food.
Since it was off season, there wasn’t a mad rush. One thing I noticed instantly was the wall at the foot of the falls- diving the male and female visitor section. Interesting…. And then ofcoruse the sight of people happily lathering themselves with soap and shampoo, letting it all wash off and float down the river.. kinda wish people wouldn’t do that and pollute the water..