During my recent trip to Bangalore, uncle brought out this bright coloured packet and announced we were going to try it. I was curious and picked up the packet. You have no idea how surprised I was. It was a packet of Kopi Luwak coffee. Oh yes, you read it right.
The very first time I heard of this was in the movie Bucket List, starring  Jack Nicholson & Morgan Freeman- watch this scene, it is howlarious.. https://www.youtube.com/watch?v=VVJqwCdzZnw
So, the story goes that the coffee is made in a very different manner, not by machines or man but by a creature of the forest.  The ripest coffee beans are digested by a certain Indonesian cat-like animal called then palm civet or also civet cat and well, Kopi luwuk is what the civet cat chucks out, err craps..it is the feces/poop… ya ya you read it right as well..hehe
I don’t know what made this coffee so popular or if it actually is popular. Infact I had a debate/discussion with my uncle about this very thing. I thought maybe it had become a tourist driven thing and so was overhyped.
Anyways, we decided to brew this coffee and give it a go. Talk about living dangerously, right?! We brewed it in the coffee maker, except for this uncle said we need to add more water than usual. After a few minutes, the coffee decoction was ready . Uncle and I decided to try it black, and must say it had a peculiar taste. Surprisingly, I wasn’t disgusted or repulsed while sipping it.. uncle went on to give a sample to his bro, who said we had ruined his mouth with this yuck coffee.. he added some milk to it and well, I actually thought it tasted better black.
One thing for sure is that this is not a coffee you can have more than a sip. Quite rancid. Nothing can compare to our regular coffee brew. 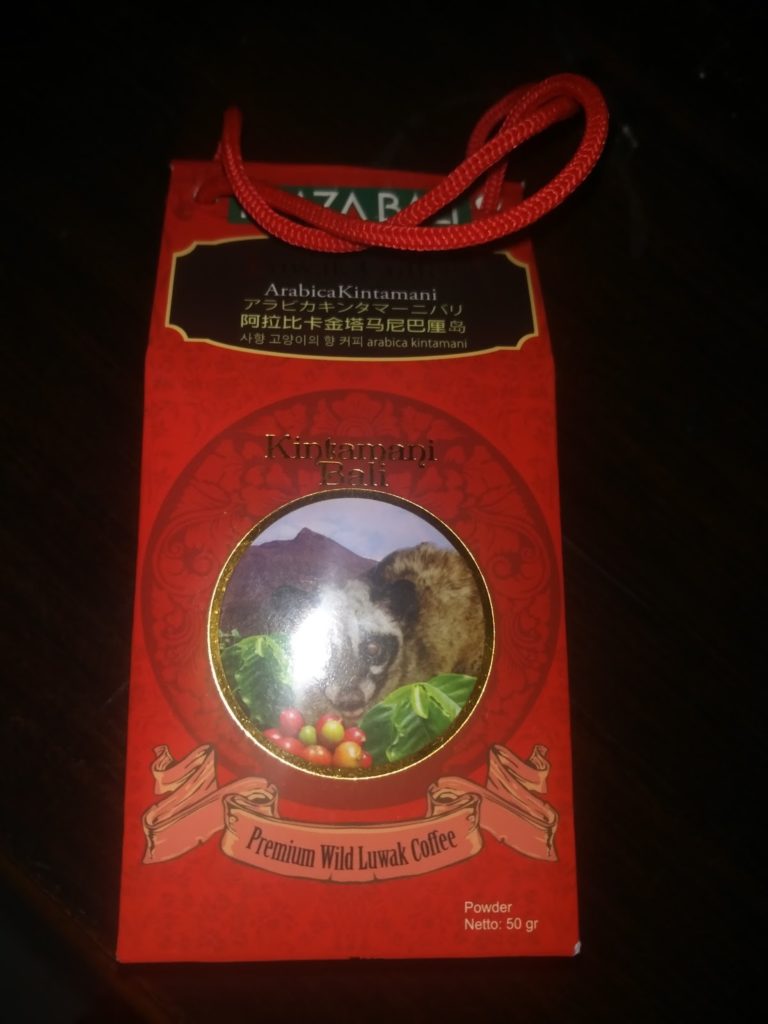 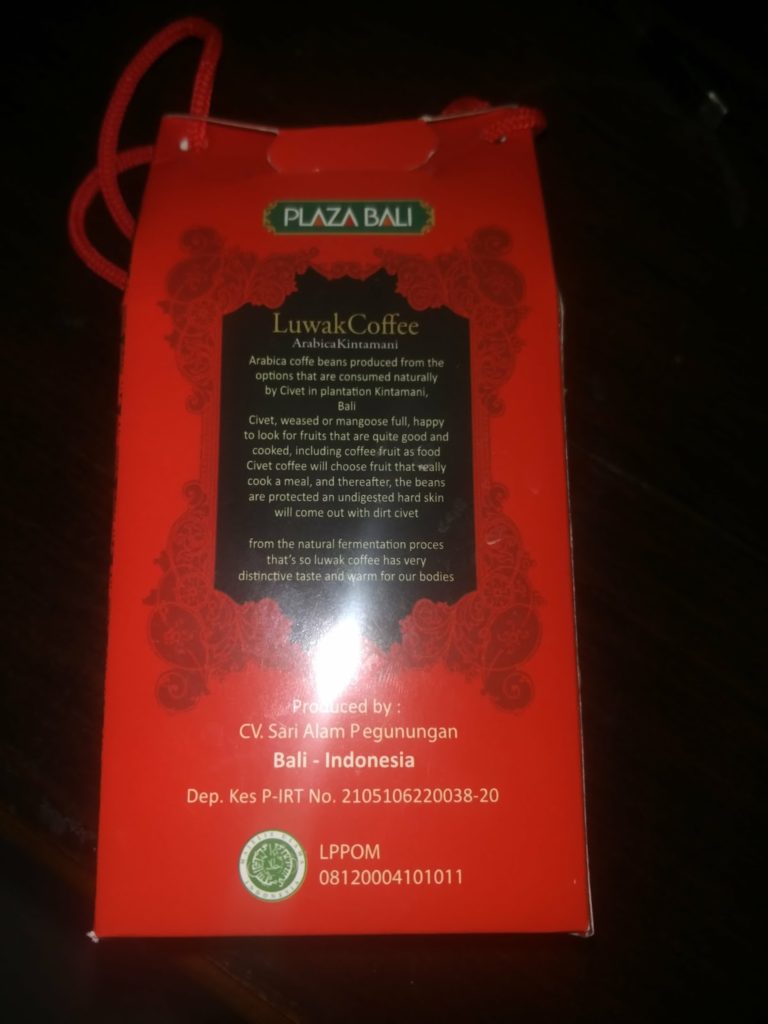