Bharathi Park and Aayi Mandayam are places that I end up spending some time in every time I visit Pondicherry. Infact I have done a detailed blog post on this place sometime back.. This time, during my solo trip too I spent quite some time walking around the park, generally people watching and lost in thoughts…

Thursday Challenge- A day in Pondicherry with me – 4- The Roads 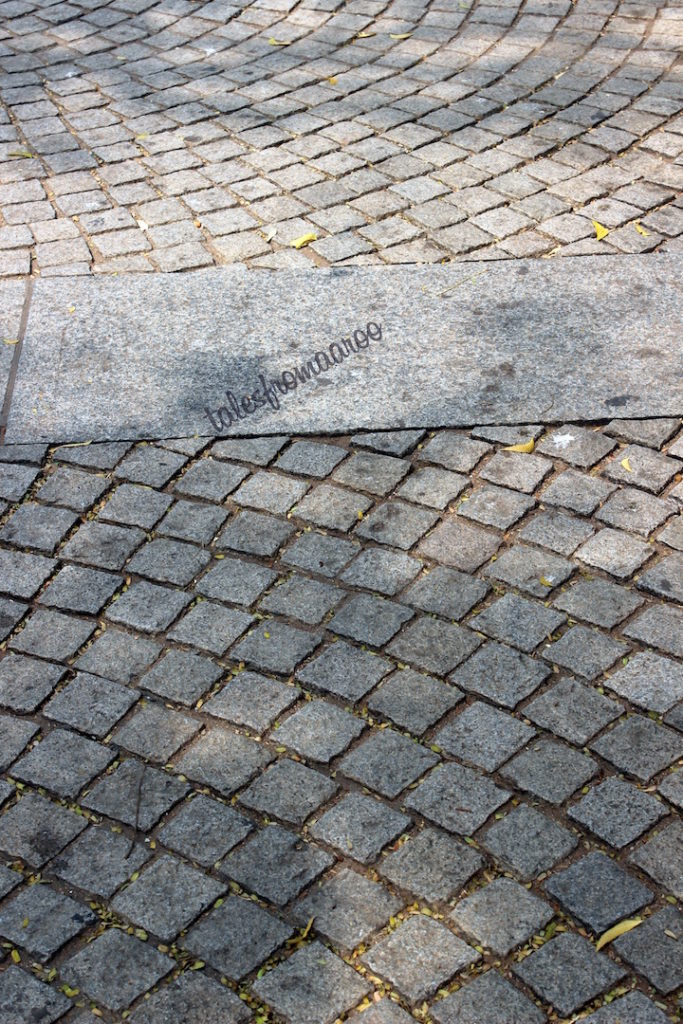 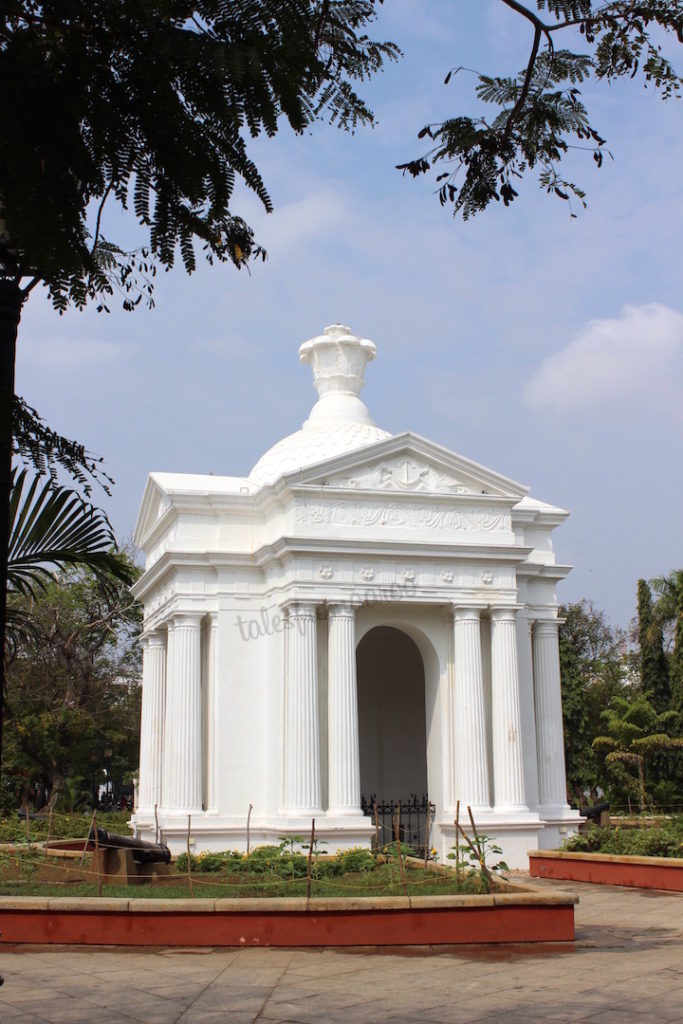 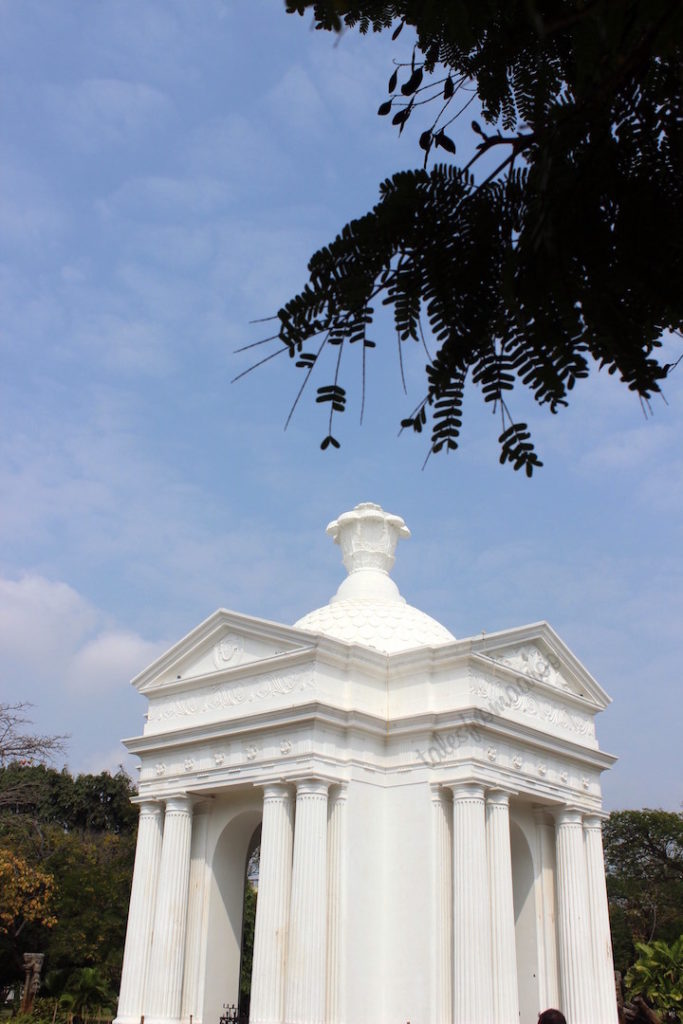 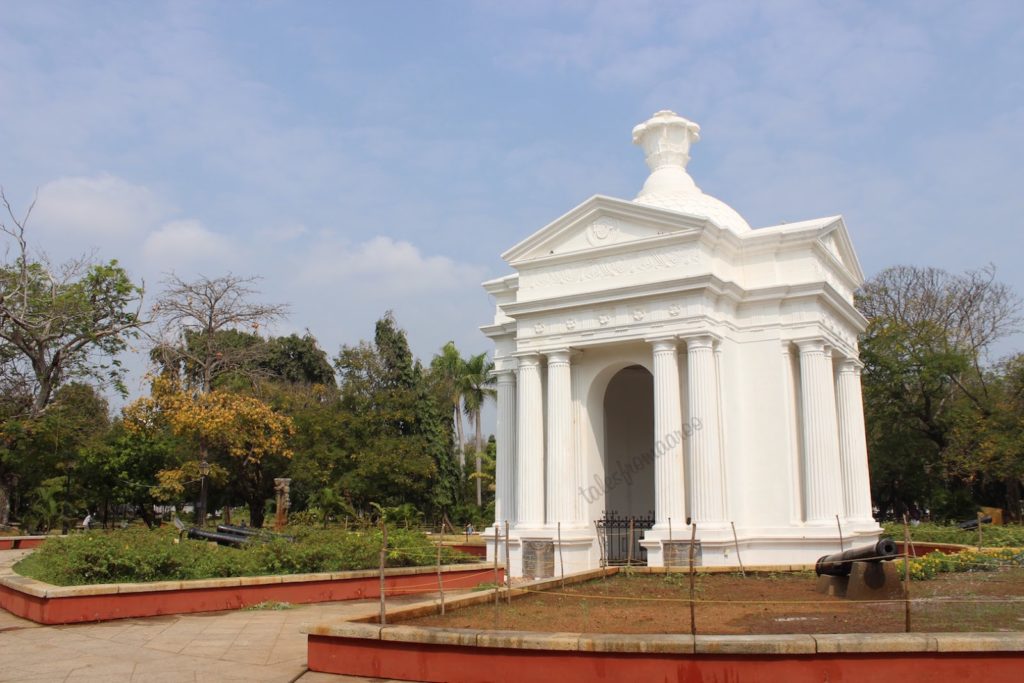 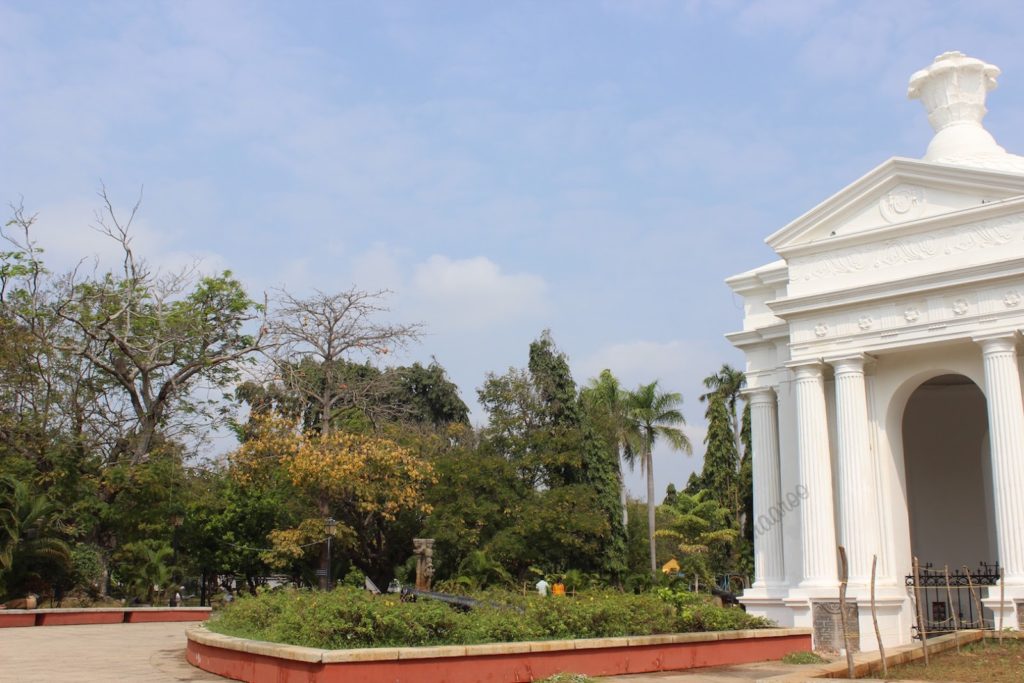 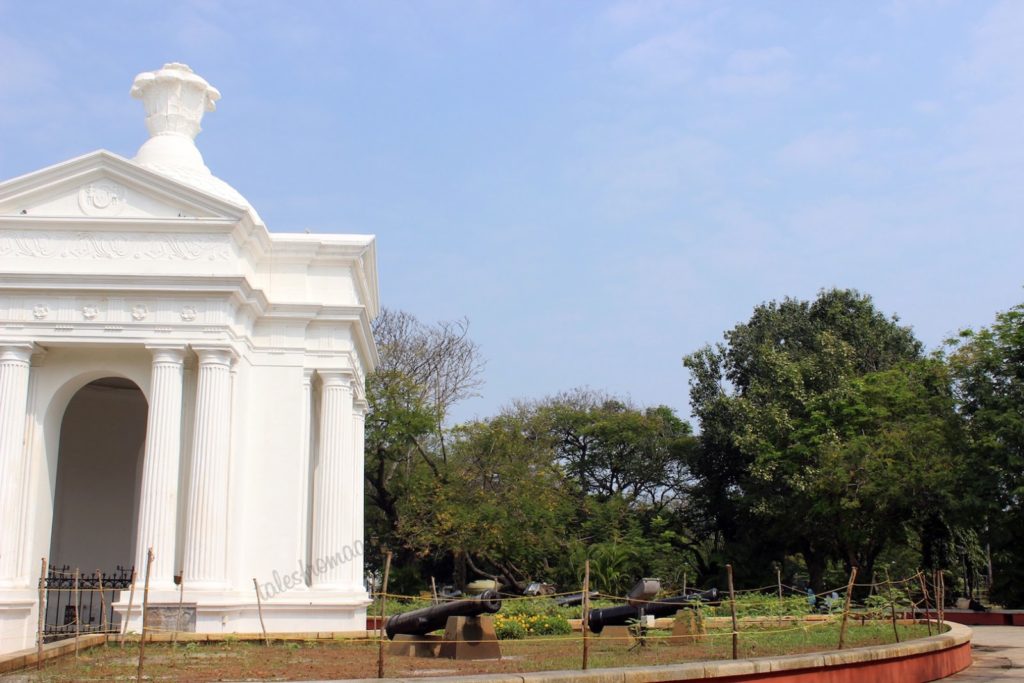 It is a a 162-year-old heritage monument  situated right in the middle of Bharathi Park. The path leading to the monument are cobbled style and the place is quite beautiful.

This historic monument, which was infact made the official emblem of Pondicherry, the  Union Territory, was erected during the period of French emperor Napoleon III as a tribute to commemorate the efforts of Aayi, a courtesan, who razed her house to build a tank thereby providing drinking water supply to this former French outpost.