Narrow lanes
Short bridges
Waterways all over
Gondolas
Romance
These are a few words that come to my mind when someone says “Venice”..


But for us it was more of We went, we saw and we left… lolz.. read on to know what happened…

There we were, about 15-17 of us, sitting around the table enjoying a lazy breakfast when a cousin announced “lets go to Venice Beach”, will be fun. We can even rent cycles and ride around the place. Lunch can happen at one of the places and we can come back. I was lost, I did not even know there was a Venice Beach in LA… Another cousin looked at me and said “you should go, its your 1st time in this country, so come check it out, there are street performers, shops, marijuana doctors, food etc etc… its a fun vibrant place. Within an hour, all of us but uncle-fiancee piled into two cars and headed out. The drive was long, took nearly an hour, then came the drama of finding parking. Phew, a public parking lot came in sight and we found  spot for the SUV. During the ride, I did some digging about this beach… Originally called “Venice of America,” this area was founded by tobacco millionaire Abbot Kinney back in 1905 [meant to be a beach resort town]. He along with his partner bought a 2 mile long ocean view property here.

At the entrance is a banner that announces “Venice” and down the road is where you see the ocean. There is a long boardwalk filled with street vendors on one side and performers on the other. We watched a magic show and a music gig.. I also noticed quite a few guys handing out Music CDs… They just give it to you and then follow you asking for money.  The stores are a lot like what we see in Goa- filled with junk- hats, caps, t-shirts, souvenirs, and some products looked very Indian. And then came the row of Marijuana Doctors, all painted in neon green. You can walk in and get a legal prescription for the drug… :O

I spotted a basketball court and a skating rink as well..Suddenly I heard loud music on the left, I turn to notice a huge workout area, with guys looking like Arnold Schwarzenegger’s older brothers, ginormous muscles..  The coolest thing were the walls all along the beach, they were covered in interesting murals and graffiti…   For a Friday afternoon, the place was jam packed.. You gotta be careful of your stuff else some could go missing~ I was walking along when suddenly someone slammed into me, my handbag fell, scattering the contents. I picked up as much as I could and walked ahead. But something stopped me in my tracks, I looked back and saw my phone cable lying on the ground. Grabbed it and heaved a sigh of relief that nothing valuable was lost…

We walked around for many  45mins when suddenly one of the little ones announced he was hungry. And thus began the hunt to find a eatery, battle between good food vs decent looking place. After a few mins, we got back to the road near the parking lot and headed into a Chinese/Thai place, occupying the largest bench and thus ended the visit to the beach. Apparently, the beach has a stretch which resembles venice- with small bridges and water ways and is quite a sight around sunset… Oh well, guess it will wait for my next trip.. 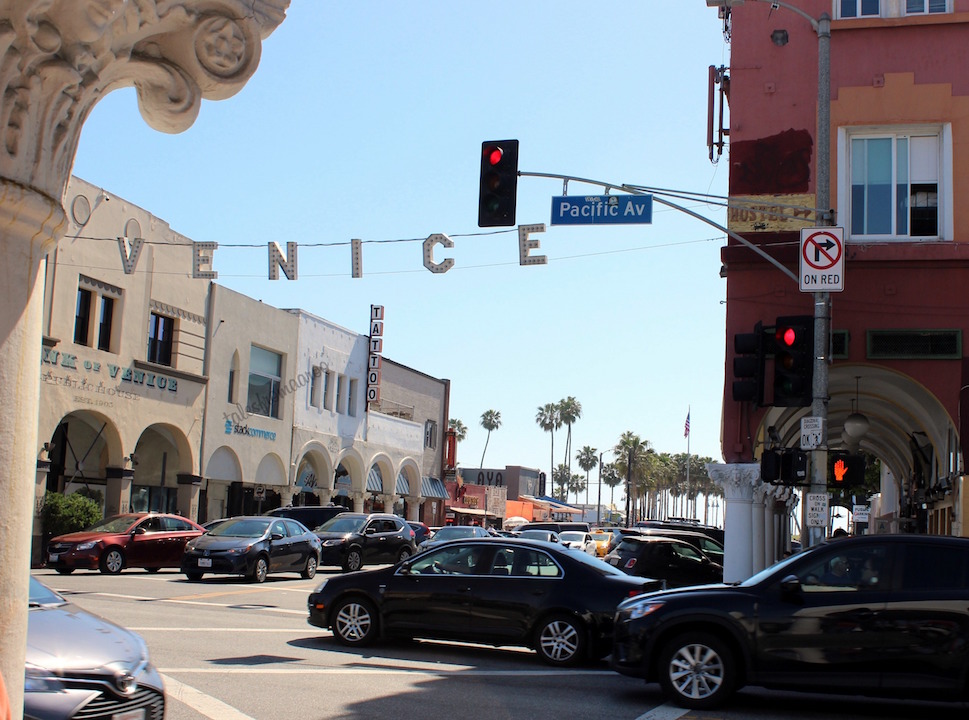 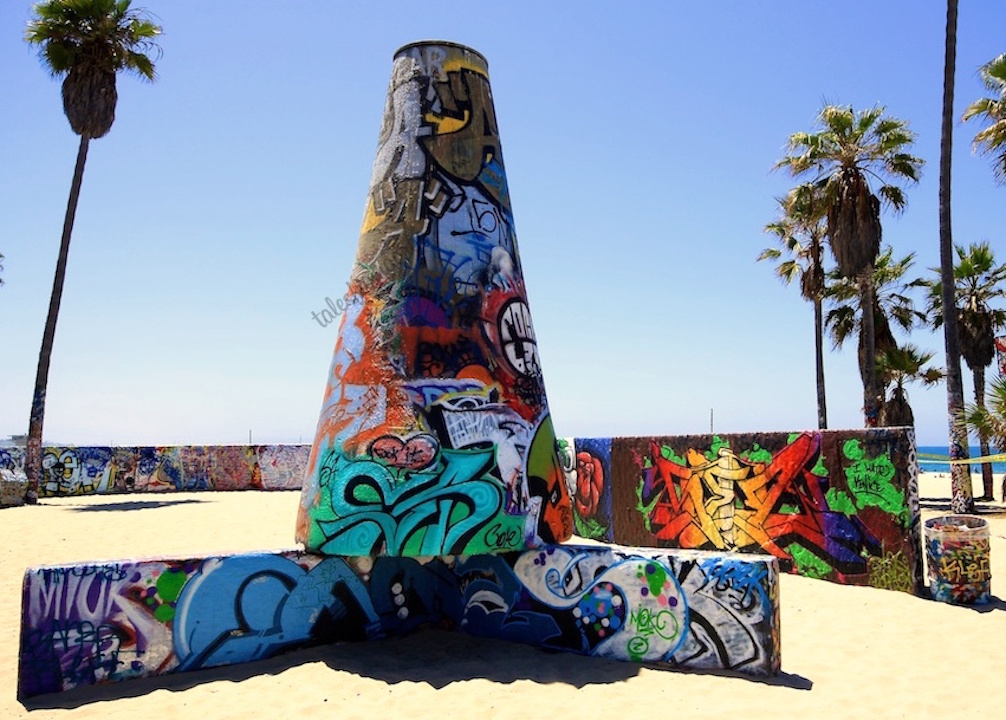 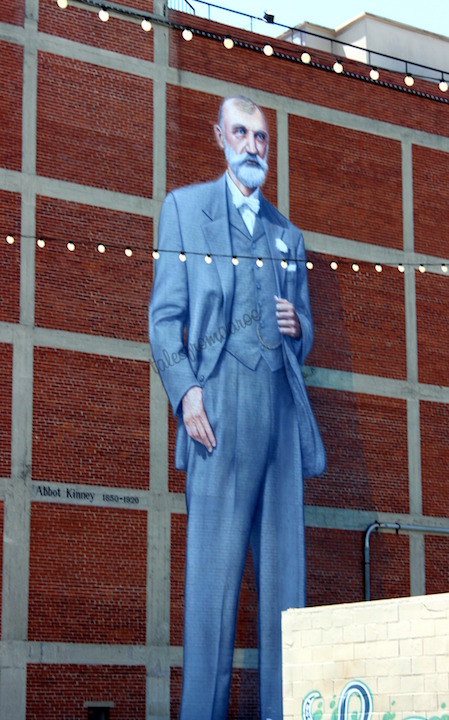 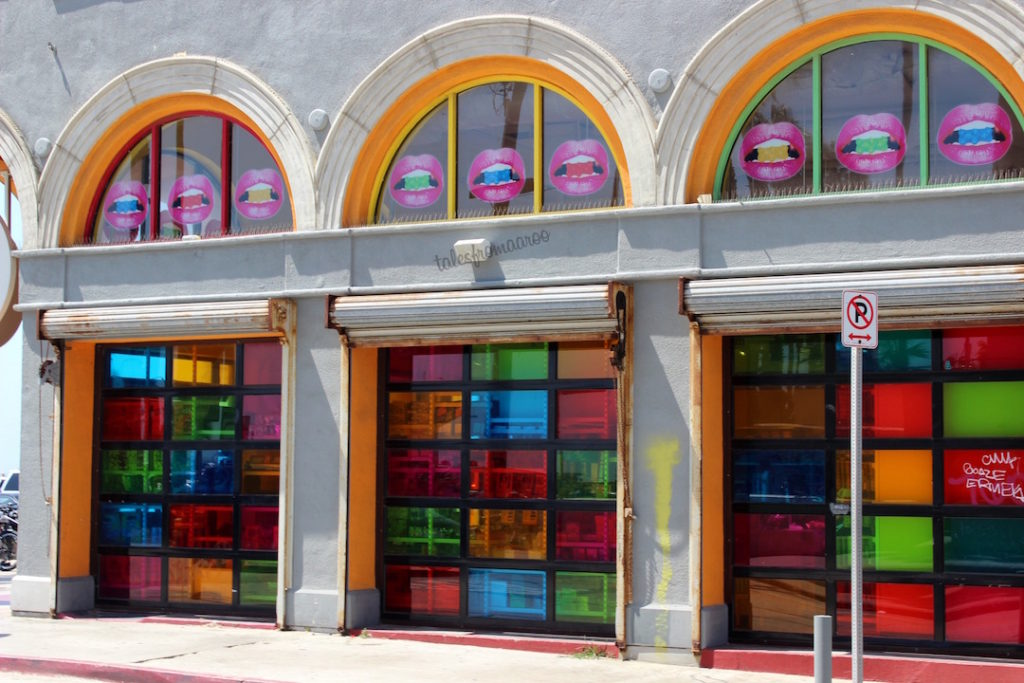 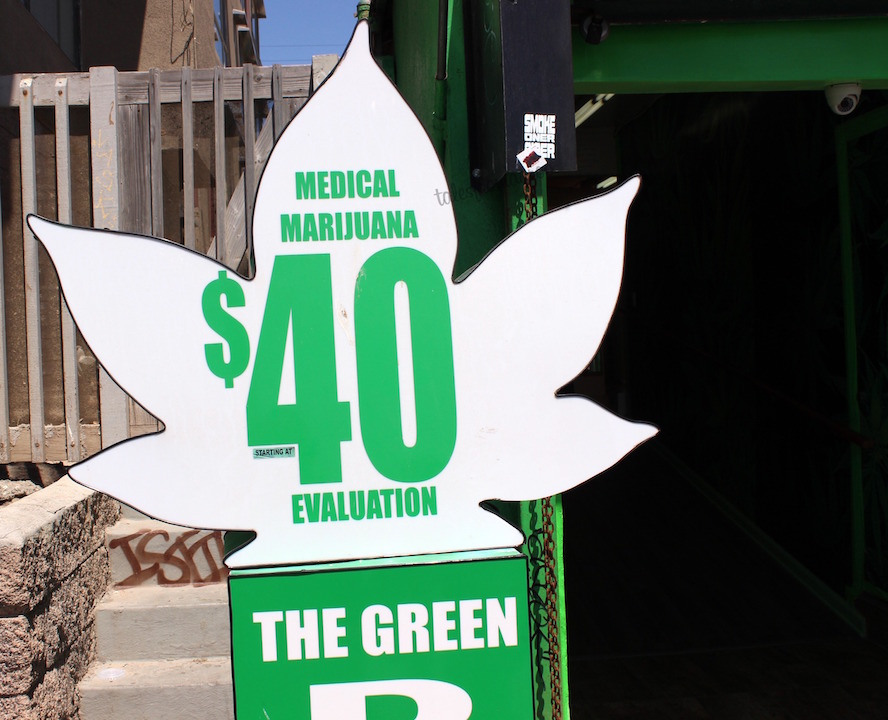 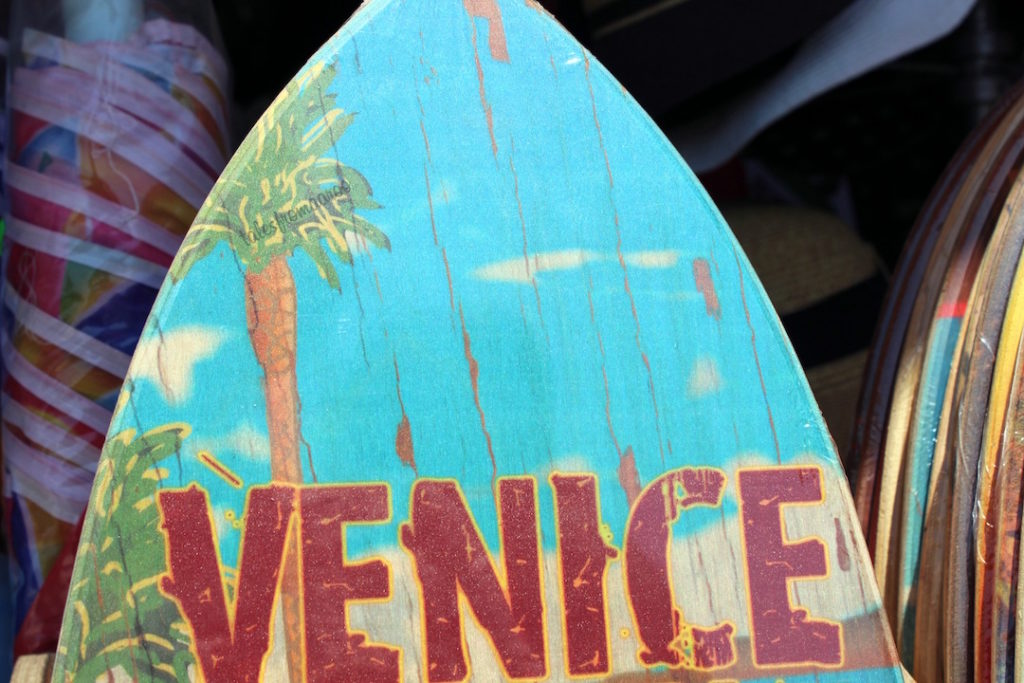 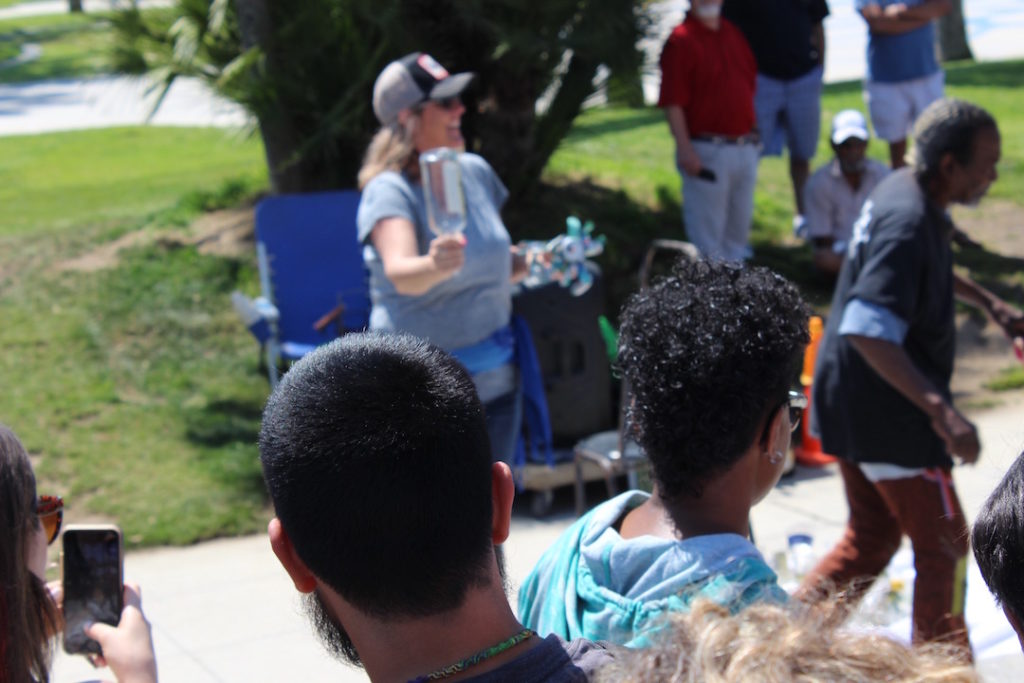 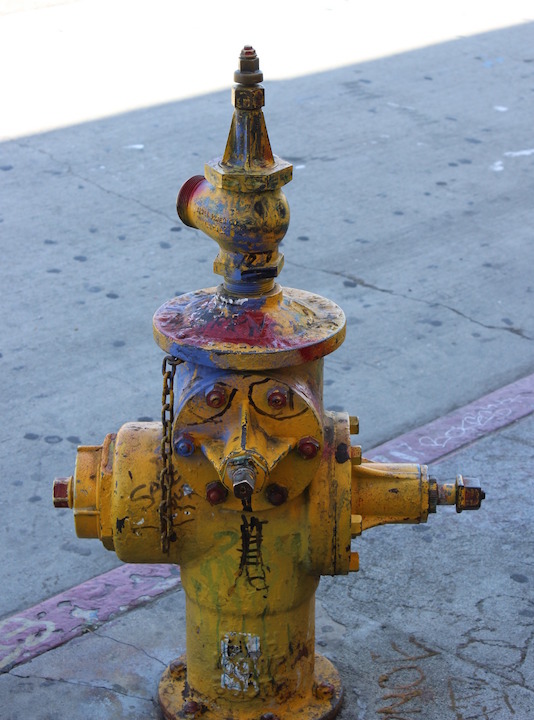 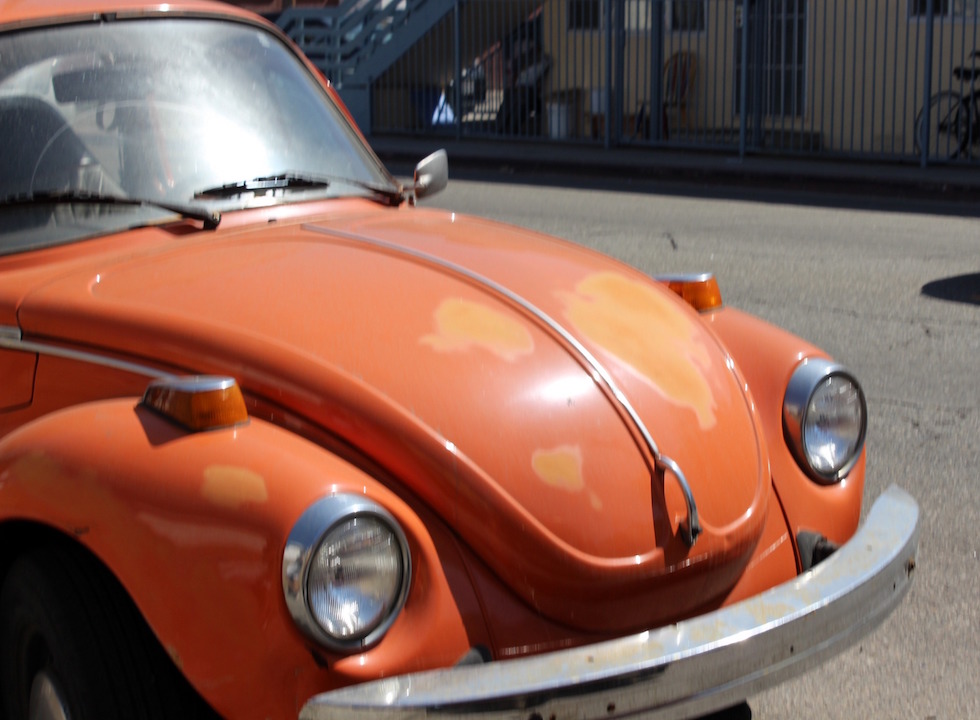 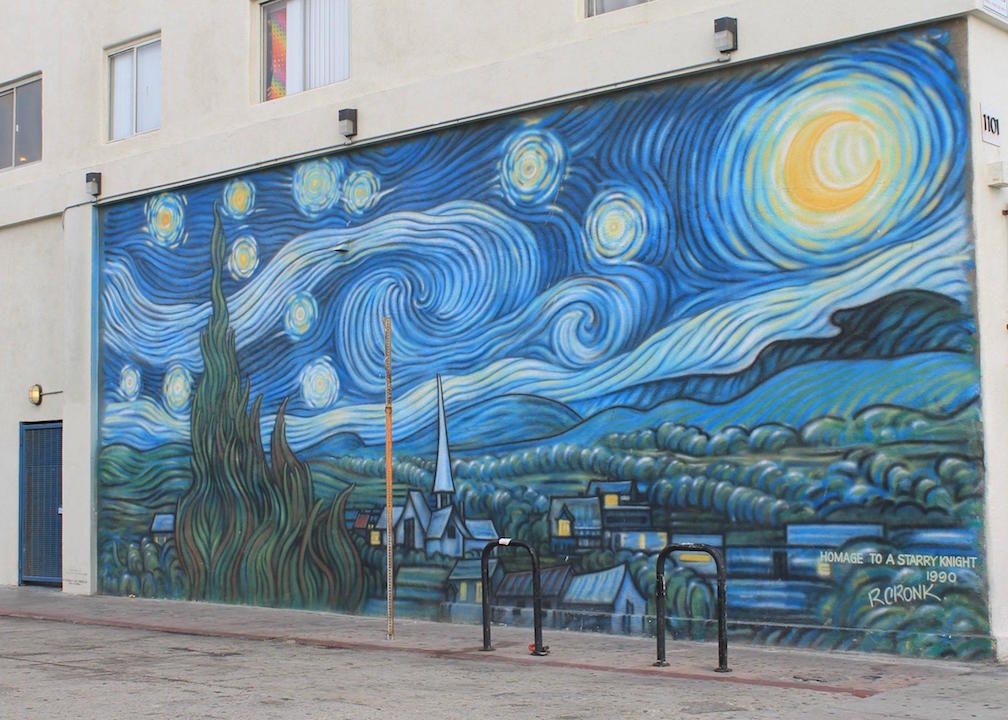 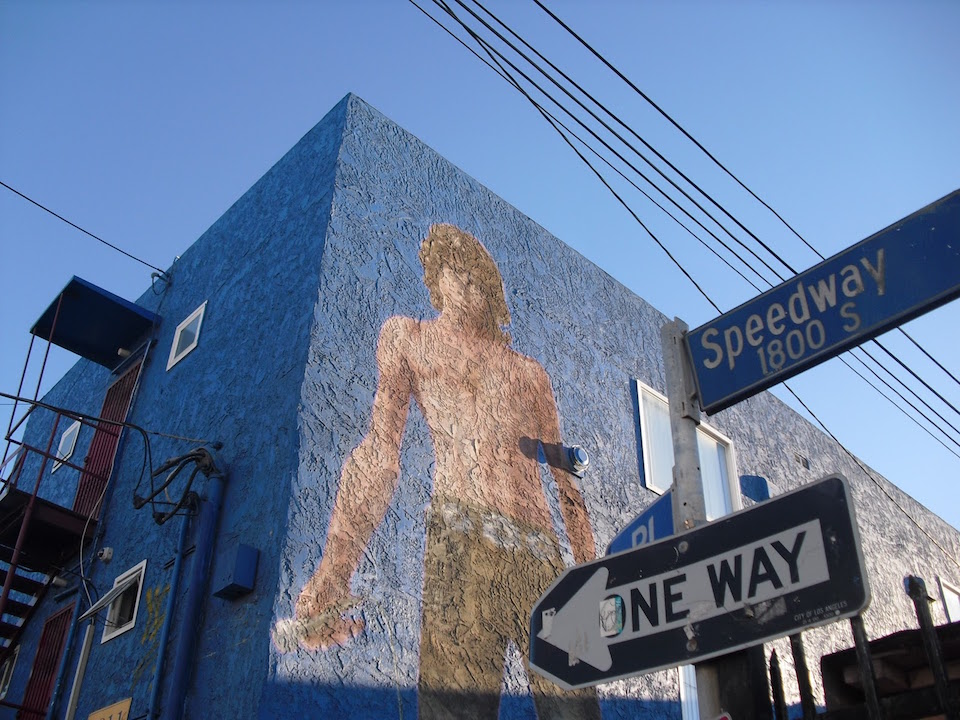