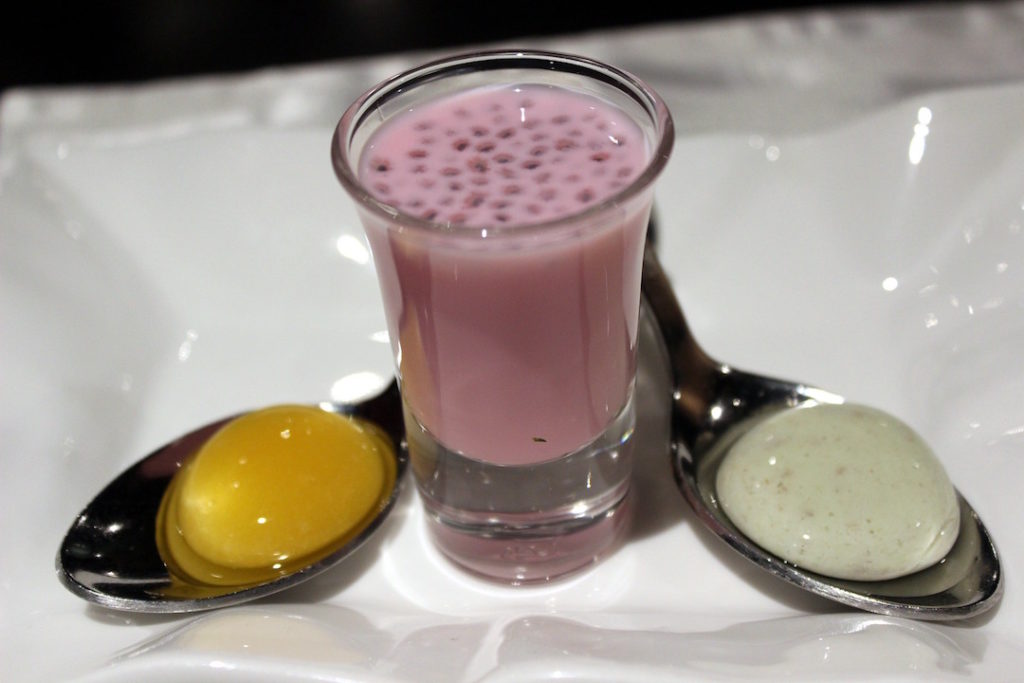 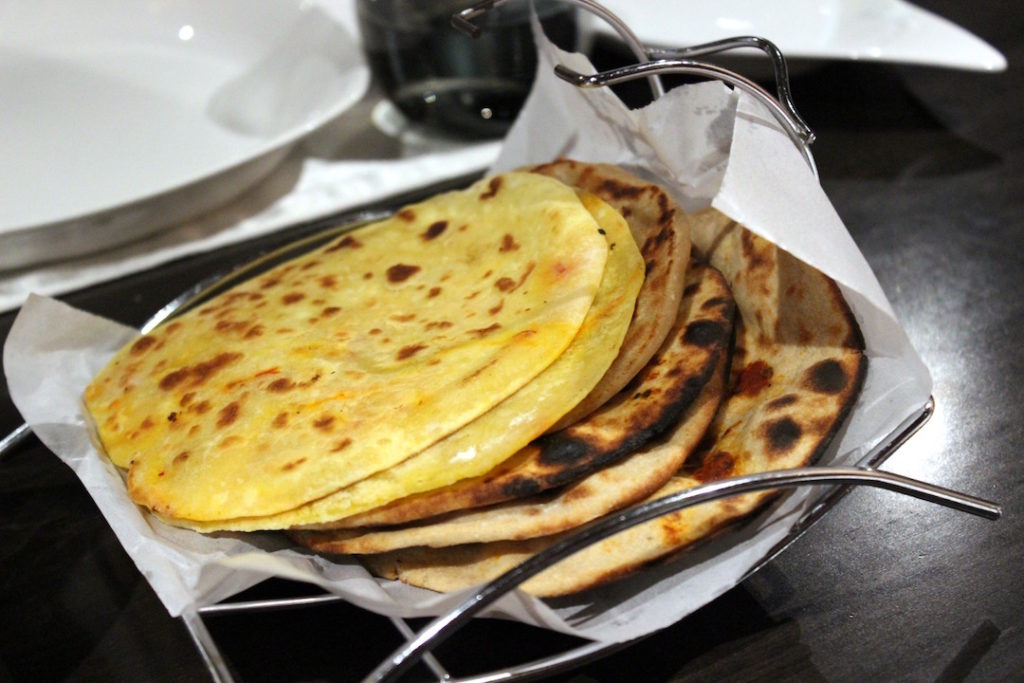 I havent been to GRT Grand in ages and I did read about how the
hotel was hit bad by the Cyclone last Dec, which led them to renovating the
entire place. Must say, it looks smashing now.. Complete makeover! It had a
swanky plush look, as against the slightly outdated earlier look. I was headed
to J.Hind, the restaurant on the ground floor that was hosting a Nawabi
food festival with the Nawab of Arcot.

The month-long celebration of Nawabi cuisine will showcase the
best-kept secrets of the royal kitchens for foodies in Chennai. Over the last
month, the team of chefs from Grand Chennai by GRT Hotels visited the kitchens
at Amir Mahal, spent time with the staff, and learned the nuances of the
centuries-old cuisine. The Nawabs of Arcot are well-known for their heritage and culture, but not as much is known about their cuisine and so this festival was a good way to introduce the dishes to the world..

The other cool aspect of this food festival is that
the Chef shows off various techniques that most of us have seen only on
MasterChef or other such international cookery shows. There
was Spherification,  sous vide, use of liquid nitrogen, the smoking gun with
apple wood and few other techniques as well that were shown off to the guests
at the table. Now, while these were fun to watch and I was quite kicked that our
Local chefs were incorporating the techniques into the cooking, I hope they are
paying heed to safety aspect as well. The dishes were presented in fine dining style, some on a rugged looked plate, while others were served in a jar or a large container of sorts.

Starting with the trio of amuse–bouches kicked off the meal, followed by the simple yet flavour packed soup – Narwal dodo ka shorba which was poured onto a bowl that had a small potli filled with spices. And then came the 1st show of the evening, the Focaccia Sheermal, a chat dish was prepared with liquid nitrogen in play. And with each dish, we had some element of surprise in either the technique or the way it was presented. Agreed the theatrics was fun, but the bottom line is the food quality, right?!


I enjoyed most of the veg dishes, the tomato based main gravy was odd  I couldn’t put my finger on it. Loved the daal and paneer sabzi, with the sun dried tomato roti. There was a veg version of the biryani which was like a well made pulao… With ref to the desserts, I enjoyed the Badam halwa the most. Dont eat paan, so did not try that. And the jackfruit ice cream served with frozen rose was not really my thing- i dont like the fruit nor do i like flowers.. but there were many around who loved the dessert..  My friend who had come along was impressed with few of the non veg dishes but he felt the Biryani was a let down…

The 12 course degustation menu will be available for lunch and
dinner, and is priced at INR 1450++ (vegetarian) and 1650++
(non-vegetarian). More on this festival can be found here