If you’re into healthy eating, chances are you have heard of millets like Thinai, saamai, ragi and others.. But then the one word that many seem to be chanting these days is “quinoa”. Well, for those who are clueless what we are talking about, it is “Millets”..

They are coarse grains and a repository of protein, fibre, vitamins and minerals. They include jowar (sorghum), ragi (finger millet), foxtail millet, kodo millet, saamai (little millet), bajra (pearl millet), proso millet and barnyard millet. While the practice of consuming millets as part of the daily diet is not new to India, it had gone missing for a few decades and has now made a re-entry. So much so that every other person you meet is talking about how they have stopped eating rice and shifted to millets. For some it is about healthy, but there are a few who are doing this just to stay in “trend” ..

Few days ago, I got a call inviting me to an event at Prems Grama Bhojanam, Adyar where Sri Krishna Byre Gowda- Minister of Agriculture, Karnataka would be coming .. He was here in his endeavour to promote millets and for the upcoming Organic & millet trade fair [Jan, in Bangalore]

The meeting with the Minister and few others from the group was very interesting and insightful. I learnt about how millets have always ruled over rice in some parts of Karnataka and how they are so different from rice, in every aspect.

1. Require lesser water for cultivation
2. Don’t require any/little pesticides and so is good for the environment as well
3. They grow in any climatic condition [worked in times of drought ]

The restaurant where the meet was happening – Prems Grama Bhojanam is one I have been to few times earlier and love their food. Infact I know of quite a few who went on my reference and enjoyed their menu.  The menu is mainly millets and offbeat items like Neer dosai which we dont get too much here in Chennai. One other dish that stands out from here is their Black rice puttu.. It is divine!! you need to try it to believe me…

The Minister also told us that many farmers would rather not cultivate anything during drought season rather than switching to millets. He said it would involve changing mindsets of not only the people but also the farmers.

When questioned about the high price of millets, his response was again to do with the yield being low and in only in some pockets.

Just like everything else, it requires effort from people to be open to trying new ingredients, understand their value+health benefits and start making the shift. [While millets take longer to cook than rice, they hold off hunger longer because they are low in GI. ] 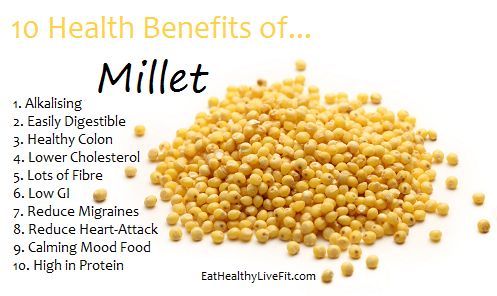 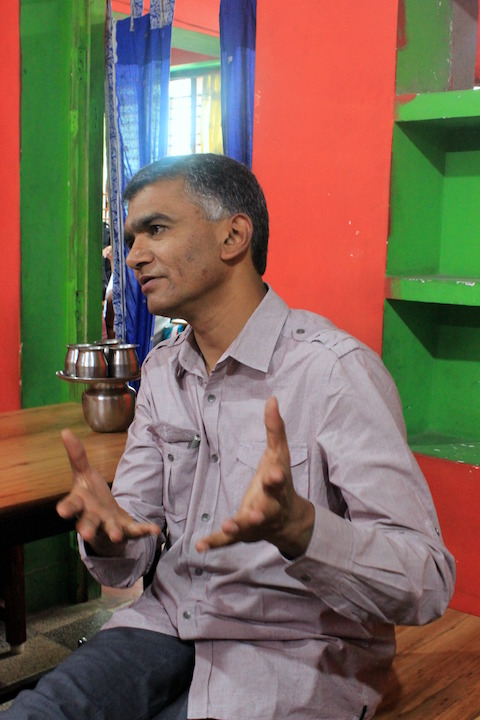 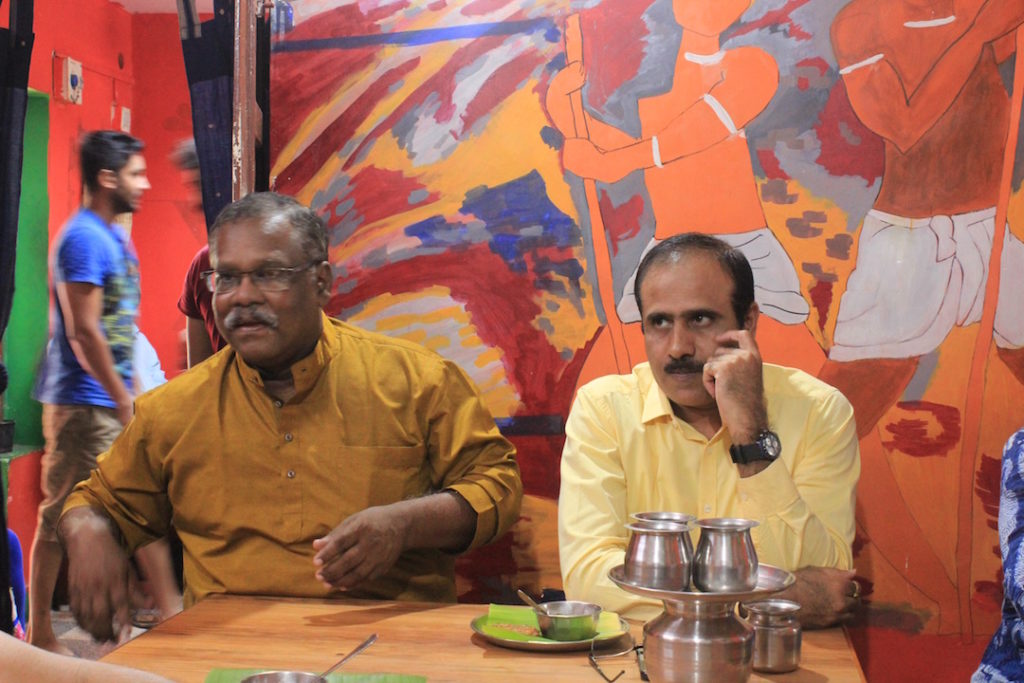 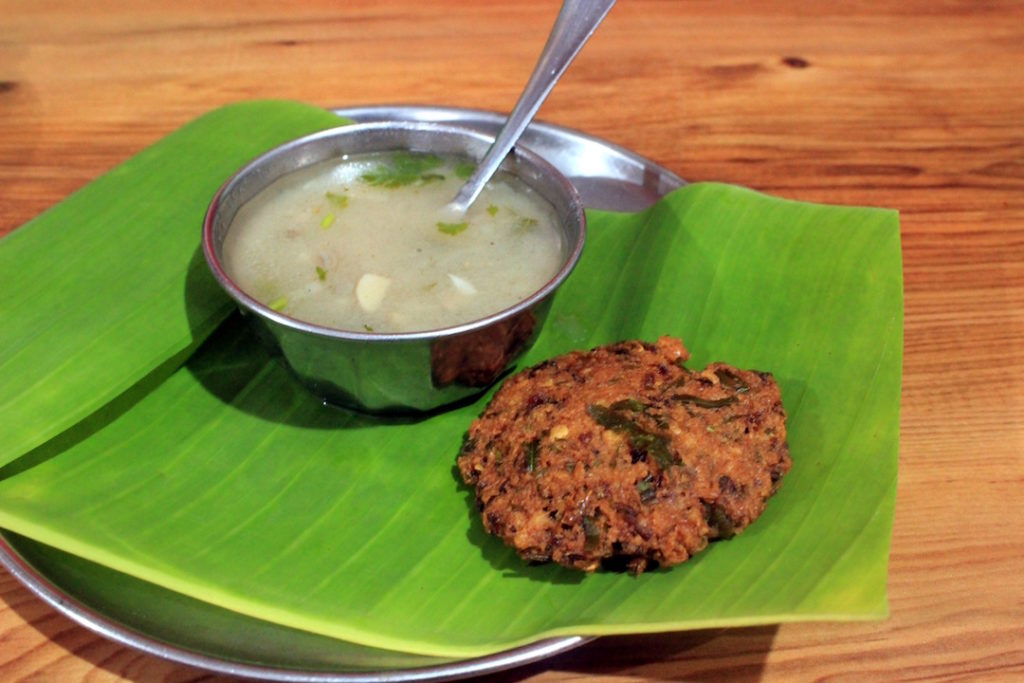 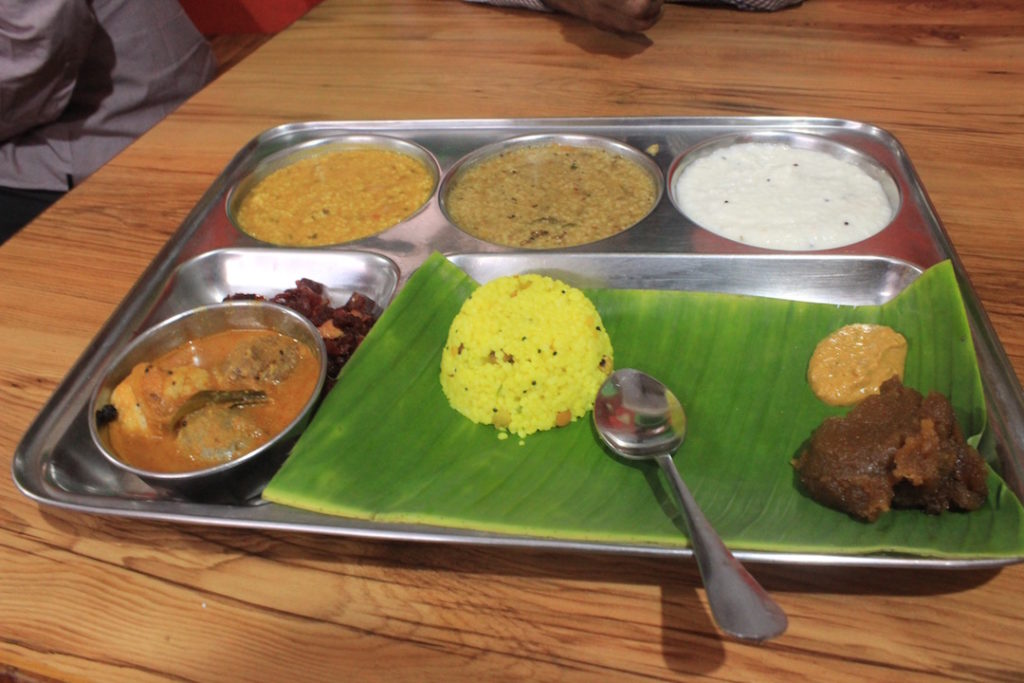 The food served at Prems Grama Bhojanam that day was phenomenal, as always. Started with Mudakathan keerai vadai and a cup of Mushroom+banana stem soup. They were both sinful and we went for a 2nd helping of the soup.


Following this came the thali
Sambar rice, rasam rice, curd rice, lemon rice, [except there was no rice, they were all made with different kinds of millets- saamai, thinai, guthirai vaali and one other] moong daal halwa [with palm jaggery], kara kozhambu with ragi & red rice balls. And along this was Beetroot kari.


The next time you are looking for something different to try, do head over to Prems Grama Bhojanam.. It is a small non descript place, tucked away behind a bunch of stores, but well worth a visit~~  Do meet Mr Krishnamoorthy if he is there, he is such a treasure chest of information..