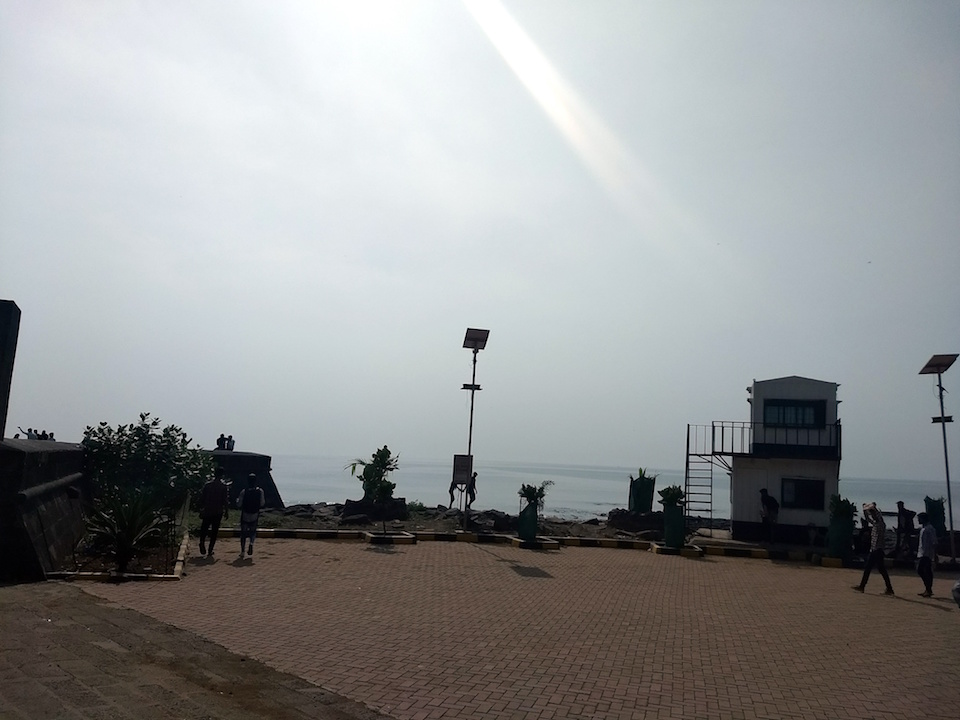 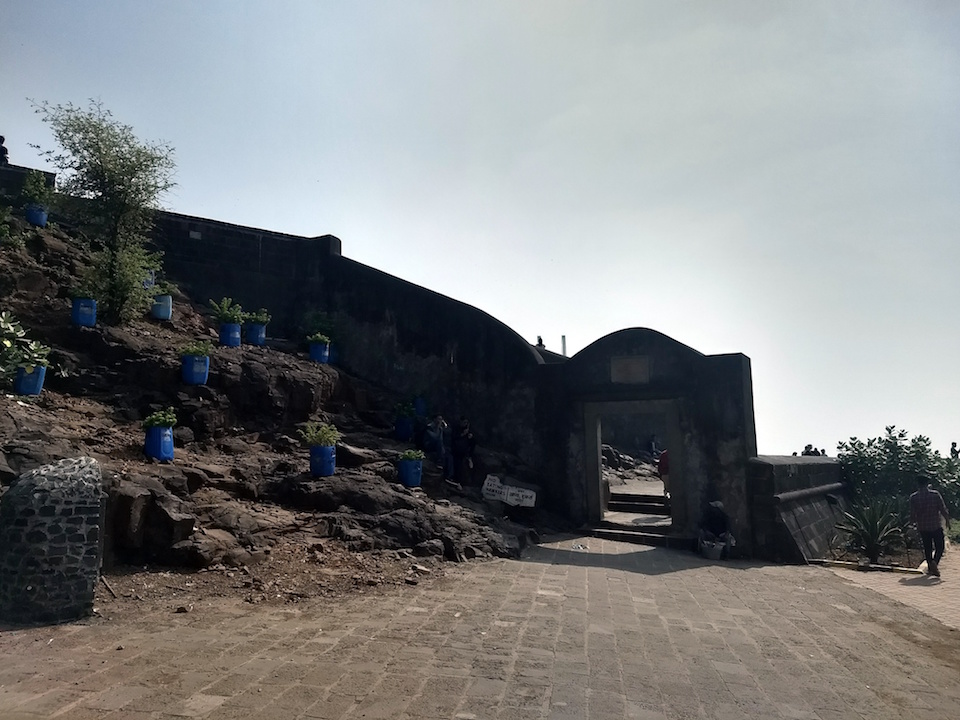 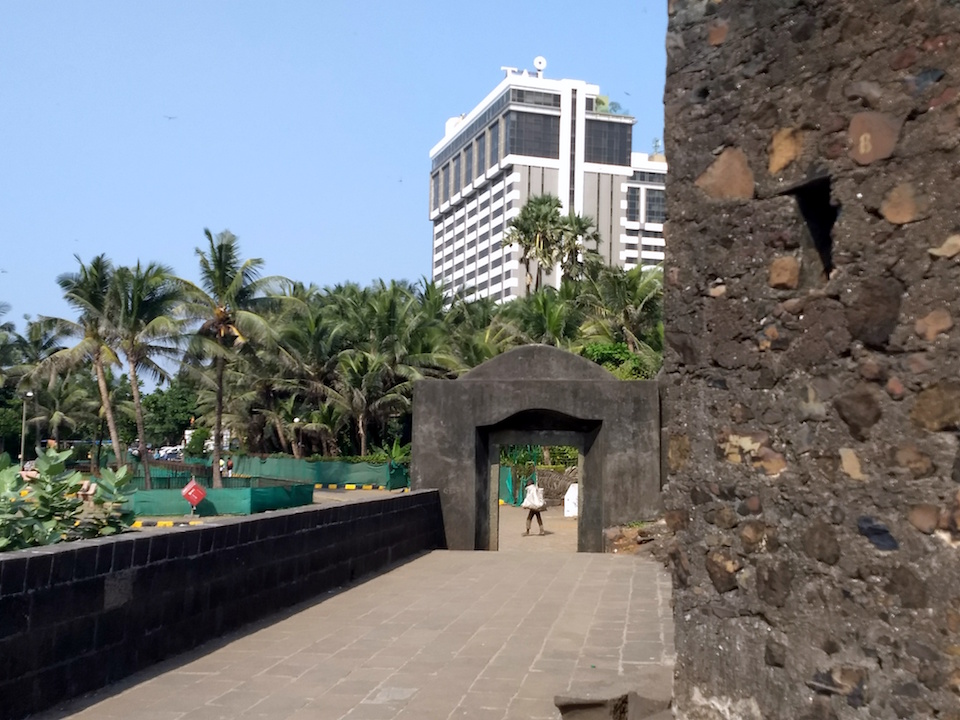 During my last visit to Mumbai, friend took it upon herself to show me around certain parts of the city I haven’t been to and certain pockets that she had covered during her heritage walk escapades… The destination for today was Land’s end.. I only knew of Taj Land’s end hotel, and the worli sea link around Bandra, did not know the story or about the fort there. Enroute she and P [her 9yr old] told me the story about the place and I was WOWed by how much the little one knew!! 🙂
For me history was a subject I dreaded all through school, just about scraping by. But then as I began travelling, I realised it was more than dates, years, and names, and thus began my love for the subject. I got curious and wanted to know more about everything I saw, heard and ate [yes even food wasnt spared]. The richness of culture, location, region, religion, people comes through the history and what we see today! Hence, the fascination….
Anyways, there we were at Land’s end. Parked the car near Taj and began walking down the road. Dont remember what day of the week it was, but it was damn crowded. We walked past a gate and a garden of sorts on our left. Did not venture into it as it was packed with couples busy lost in each others’ eyes/arms and everything else.. Sigh! Looks like all parks provide the right kind of atmosphere for romance to blossom.. Who knows!! We walked past towards what looked like the Fort walls. There was a flight of steps leading up to the fort wall, again packed with kids and couples strewn all over. We spent some time soaking in the ocean, while friend continued giving me insights into the place.
The story goes that back in 1640, the Portuguese built a fort known as Castella de Aguada (which literally translated to Fort of the Waterpoint, today also known as the Bandra Fort. It was basically built to serve as a watchtower overlooking the Mahim Bay, the Arabian Sea and the entire southern island of Mahim.
After a few decades, around the 1850, a Parsi businessman/philanthropist [yes Bombay still has quite a Parsi population even today], Sir Byramjee Jeejeebhoy bought the entire Land’s End area and decided to develop it. He built a road connecting Lands End with the rest of Bandra [Byramjee Jeejeebhoy Road], a promenade and sea-facing wall on the western side of Lands End. Little after that, in 1865 Byramjee built his own residence on top of the hill right there at Land’s end.
Today the most famous landmark out here is the Taj property. I noticed they had bought the space across from the hotel, and as we walked back to the car, I wondered if access to the fort would be restricted if they take over the entire area..
Anybody add to this [there isn’t much online about this place]? Shall update with credits…