The National Mall in Washington D C… not really mall~ 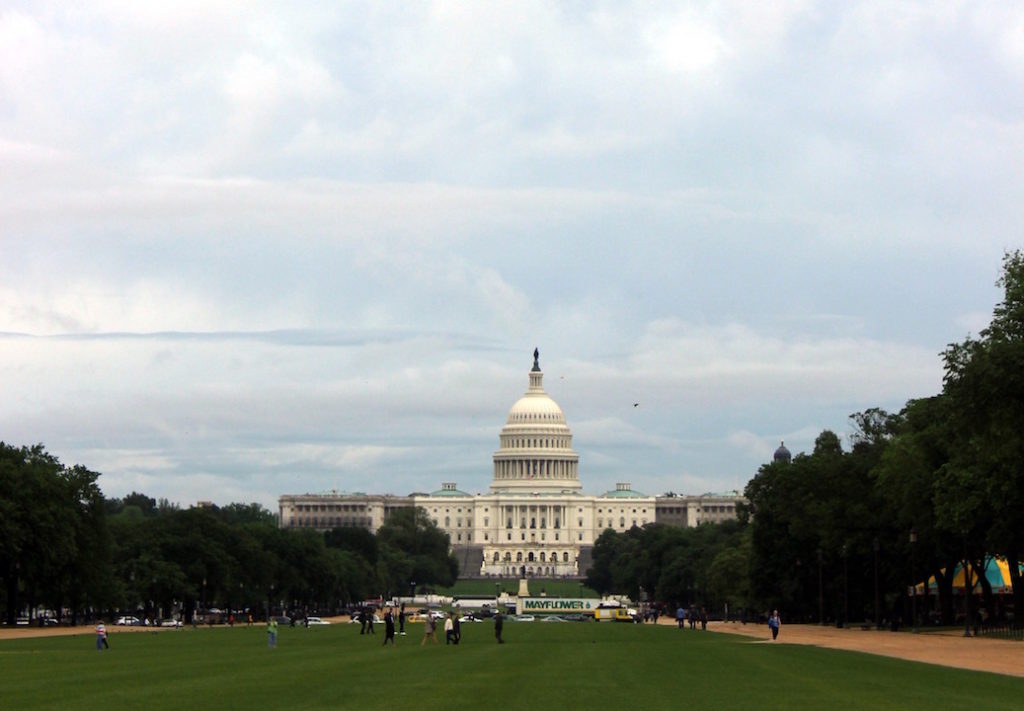 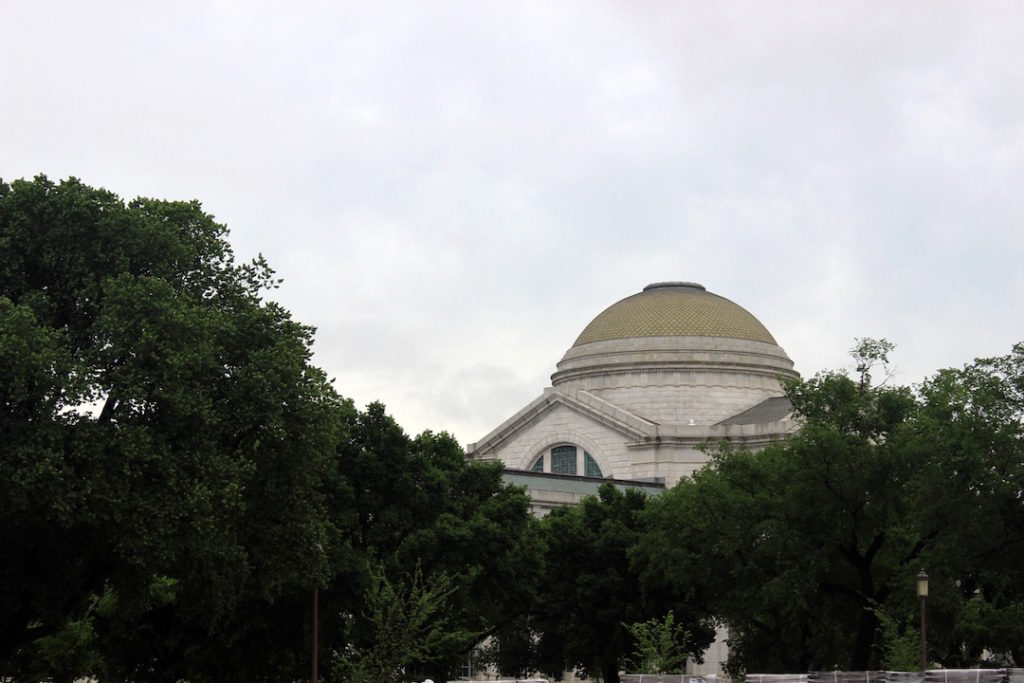 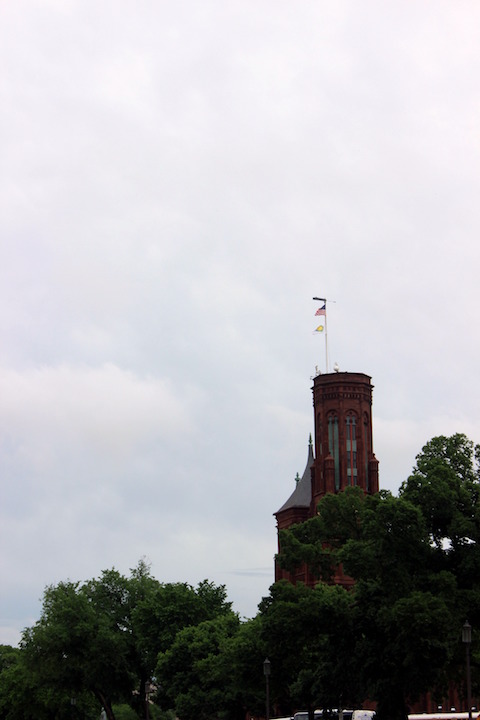 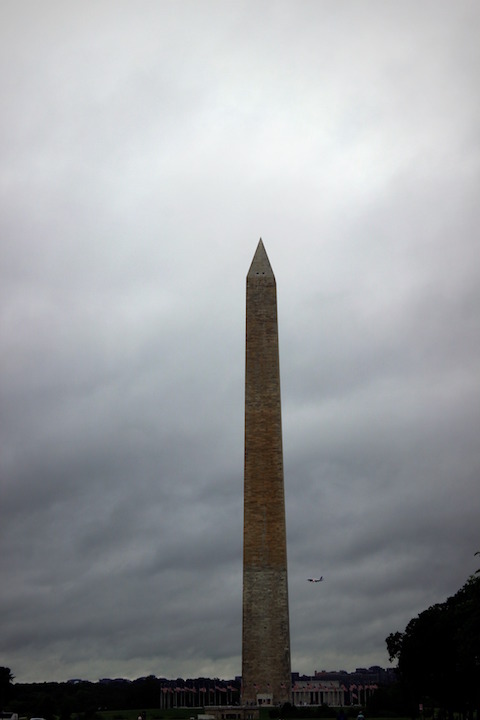 [All that you find in the area… image courtesy: Google]

I had three days in Washington D C and wanted to make the most of it. When I was looking at the various sights to visit, it was overwhelming. But then, I kinda made up my mind to do what I could and move on… Leave some for the next trip right?!

I was staying with a friend in Virginia, she suggested I hop on the train and get off near the Smithsonian station and walk around the National mall area.. I thought to myself “Wait, I wasnt here to visit some mall, I dont go to malls back home”… And then it hit me that the area between the monuments in Smithsonian area is called The National Mall..

It is essentially the area between Lincoln Memorial on the west and east to the United States Capitol grounds, with the Washington Monument dividing the area slightly west of its midpoint.. The train ride was a short one and within 20mins I had reached Smithsonian station, and as I walked out, I was greeted by a gentle drizzle and cool breeze. What was amazing was there was a team of people laying down sand and carpets so people could walk without slipping in the puddles.

The National Mall is home to ten of the museums of the Smithsonian Institution offering a variety of exhibits ranging from art to space exploration. Other major attractions include the national monuments and memorials, the U.S. Capitol Building, the National Gallery of Art and the U.S. Botanic Garden. The Mall is a national park with landscaped gardens and expansive open spaces that are often used for public events.

I spent about 7-8 hours walking around the space, visiting museums- all of which are free, trying food from the food carts and indulging in an ice cream, while sitting in the park bench watching people walk by.. Ah, what a fun day it was… And now, a year after my visit, am still amazed by how awesome the trip was… Stay tuned for more…