An
evening packed with some interesting stories, brief peek into our rich history
and ofcourse the food that came from all these stories was what I experienced
at ITC Grand Chola- Madras Pavillion . I was there for the Kitchens of
India: Royal Repast  – The Cuisine of Akheraj Ancestry  festival
which is on till the 5th August.
Akheraj
Deolia founded by Rao Akheraj the grandson of Rao Chandrasen of Jodhpur has
always been under the Sultanat of Delhi[ from the time of
Prithviraj Chauhan till 1956, when it became part of Rajasthan].
Infact, the Royal Akheraj dynasty lies between the borders of Marwar and
Mewar. The cuisine of this region carries influences of both the regions – by
sheer presence, trade, travels and then through marriages/relationship
ties.
During
the chat with Akshraj Jodha, he mentioned how vegetables, ingredients had moved
from one region to the other. And then there was the strong influence of
Gujarati food thanks to a marriage that happened eons ago. This led to dishes
carrying a sweet note along with the savoury flavours.  Incidentally,
Chef KS Akshraj Jodha is the 14th descendent of Rao Akheraj,
and currently holds the position of Custodian of Rajasthani food for ITC Hotels…
Apart from the usual Ker Sangri, Daal Baati churma I
discovered a whole host of dishes that was from this region – like the Bajra
Tikki, Baby Mirchi Wada, Mangodi Saag & Mangodi pulao, Hare Tamatar Ki
Launji which was delicious and the Amaranth dish which was my favourite [haven’t
eaten greens made so yummm].. Chef joked saying he had ensured the Daal baati
was also on the menu, just to give people the sense of familiarity….

In the dessert counter, there were quite a range- from Malpua, Pista Rabdi, Ghevar and Sago pudding to few others.. The menu is on a rotational basis, so you might be in for a surprise when you go over… This festival is on for Lunch & Dinner at Madras Pavilion in ITC Grand Chola… 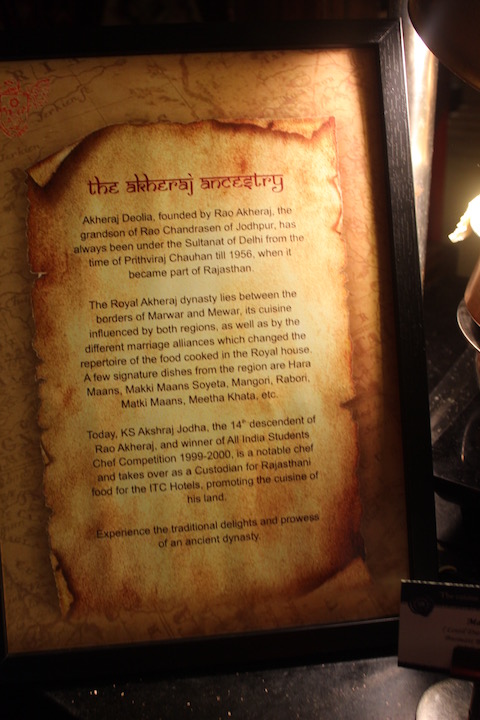 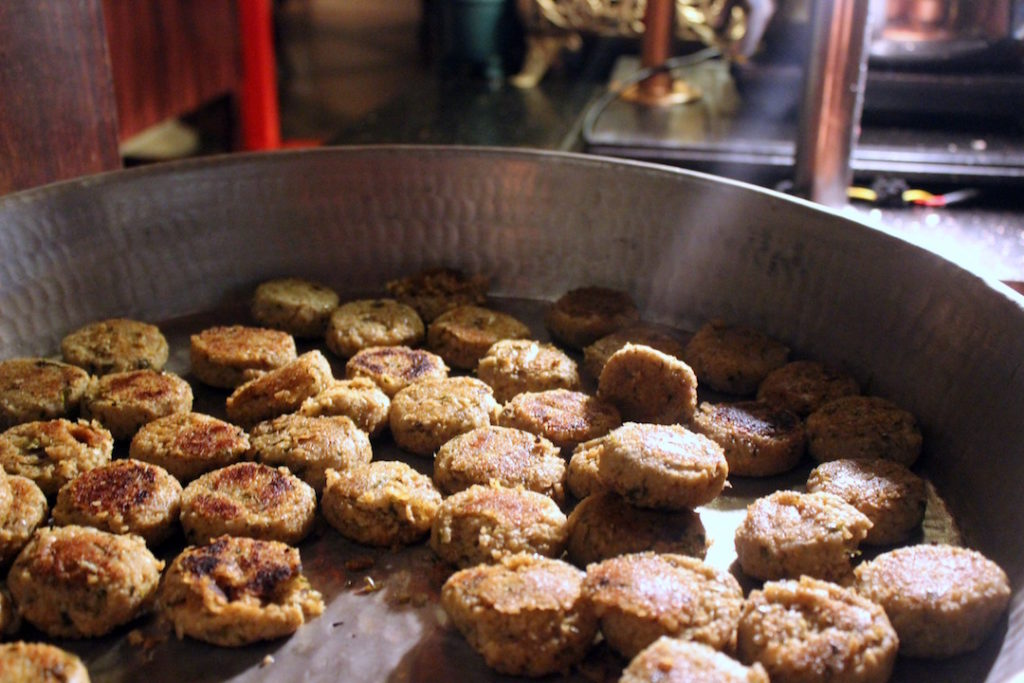 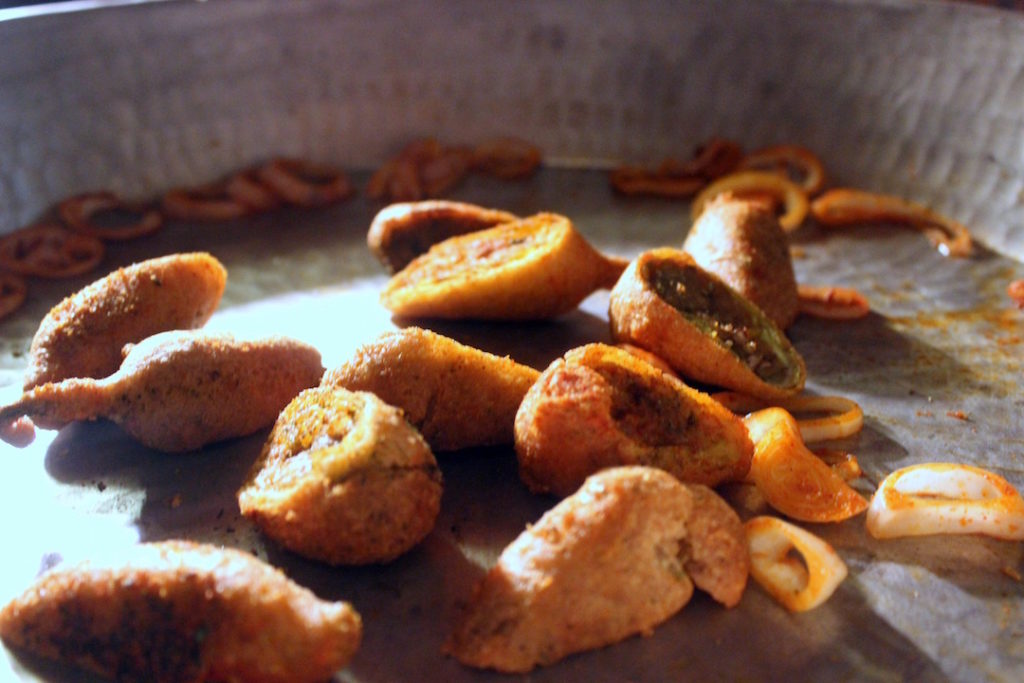 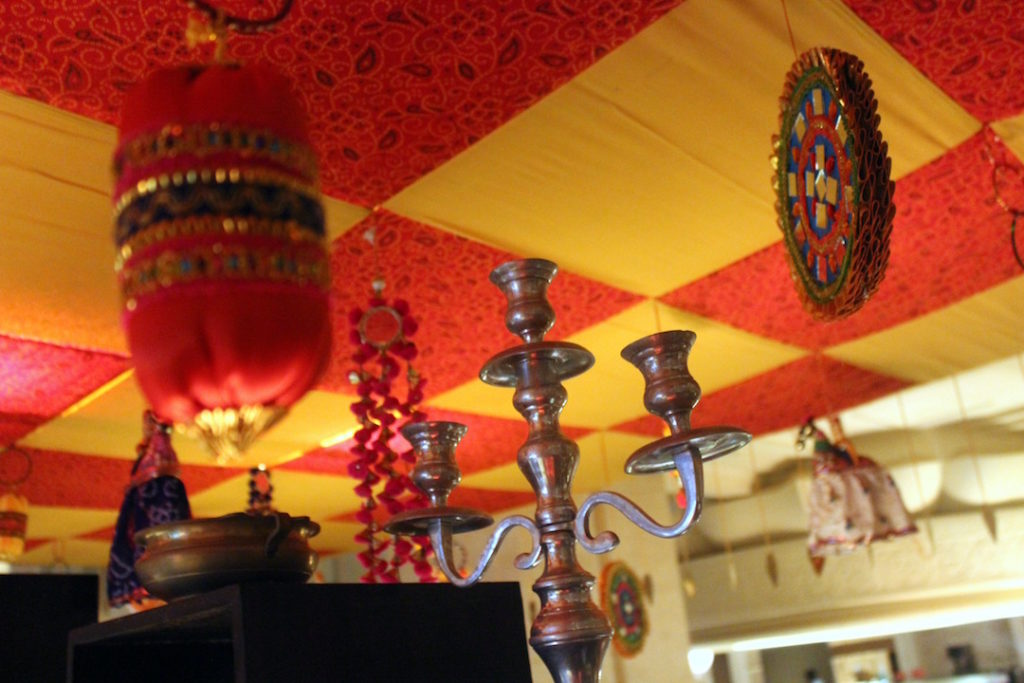 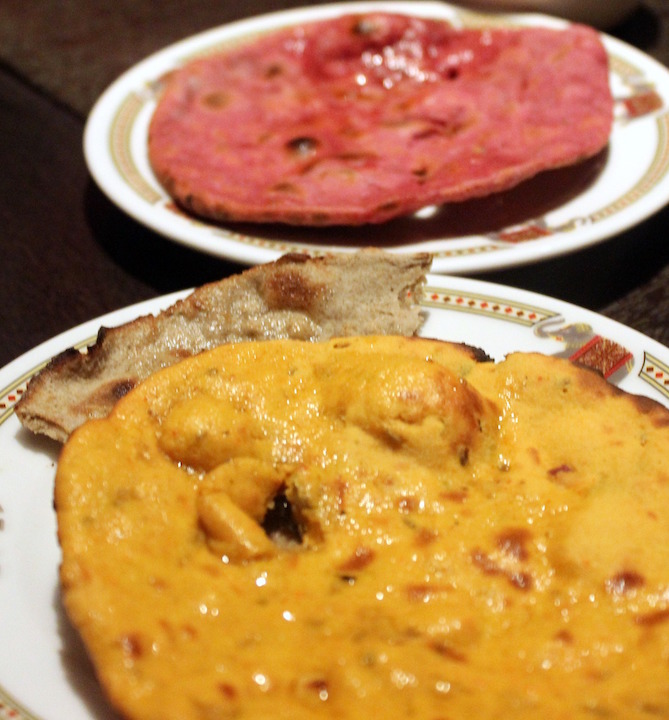 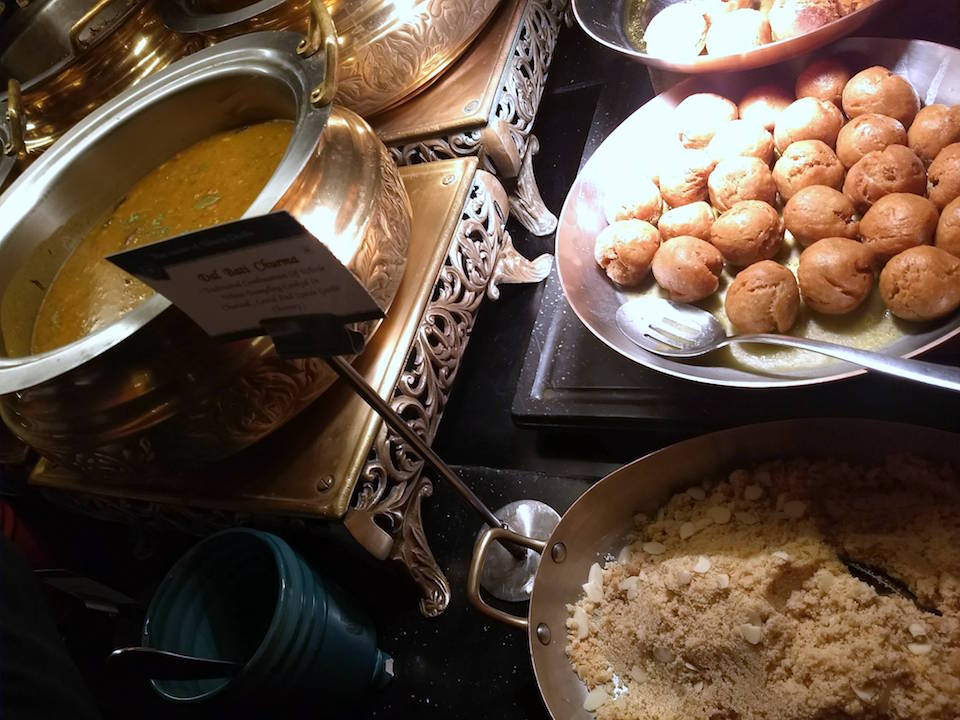 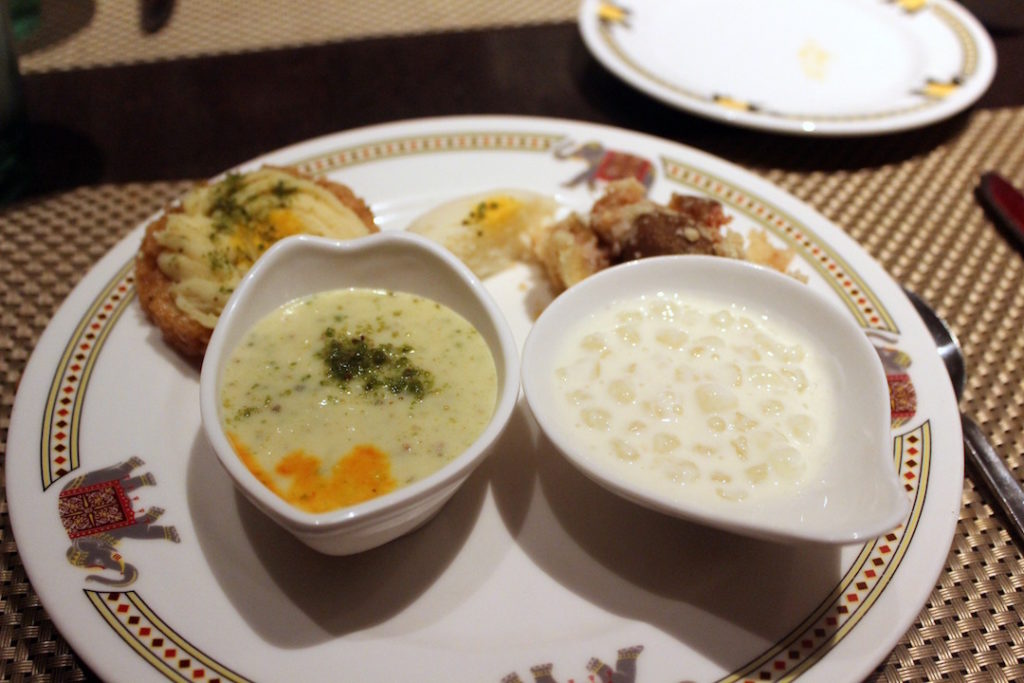 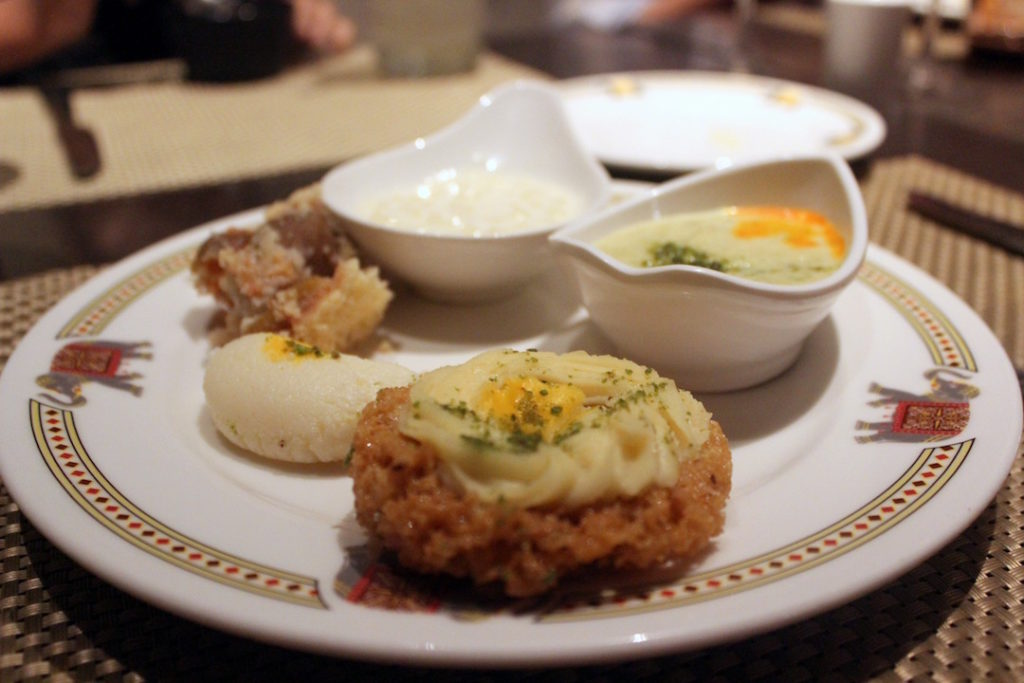 Address: No., 63, Anna Salai, Guindy, Chennai, Tamil Nadu 600032
Phone:044 2220 0000
Website :http://www.itchotels.in/hotels/itcgrandchola.aspx
Disclaimer: The reviews posted on this blog are based on my personal experience. Also remember these were just my views!! Remember, no two palates are the same. Bon Appétit 🙂