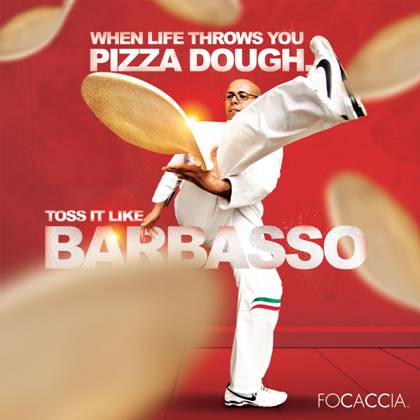 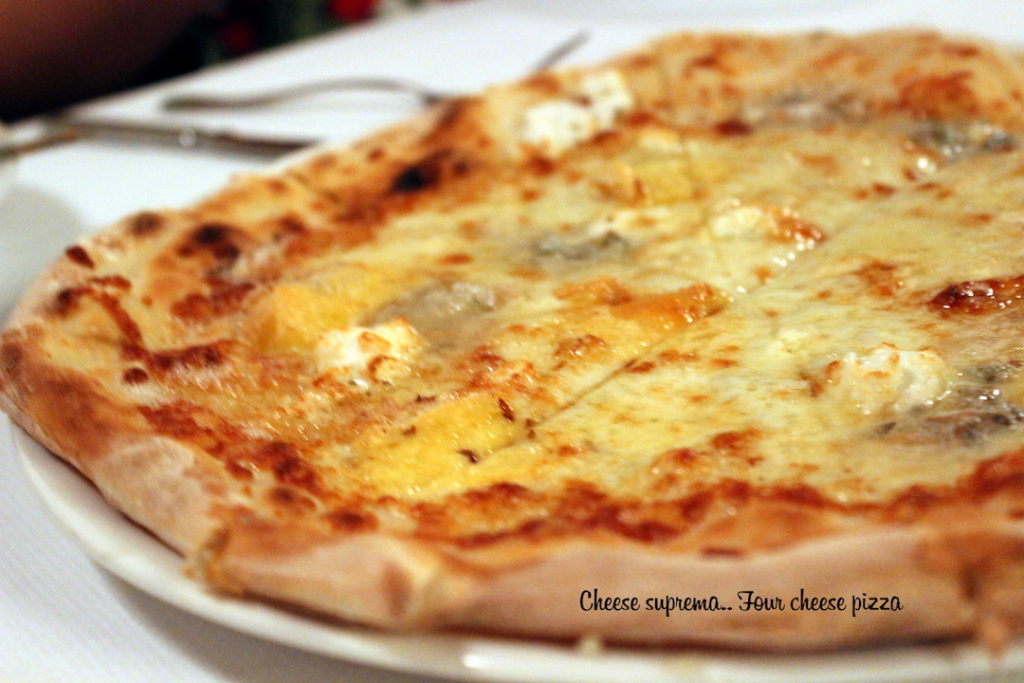 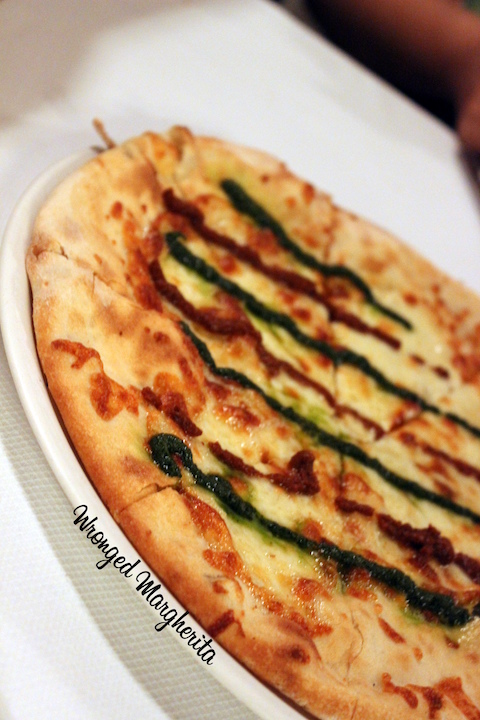 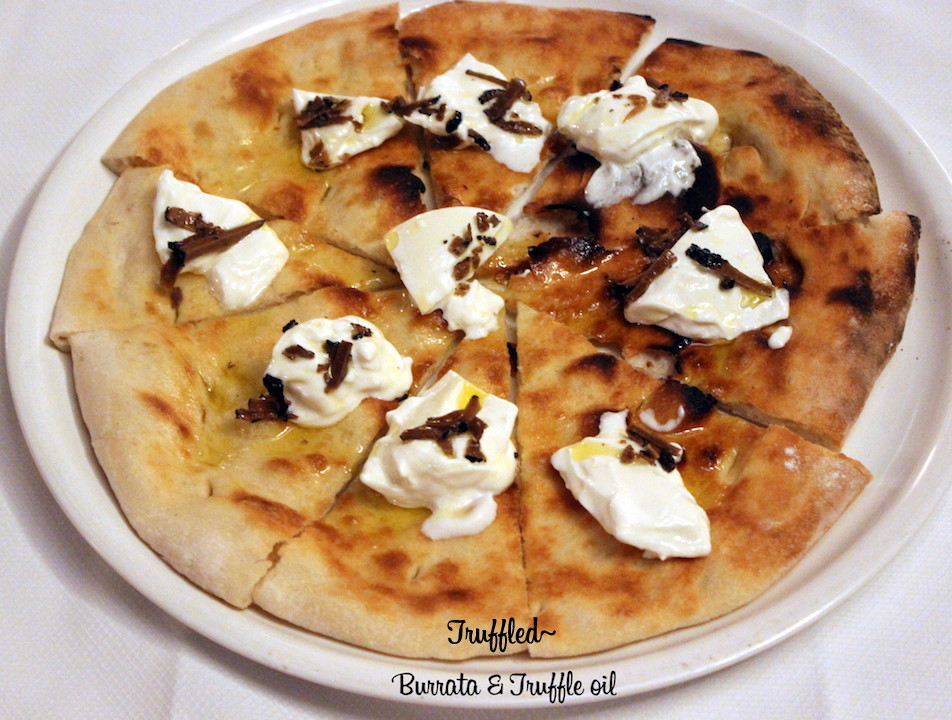 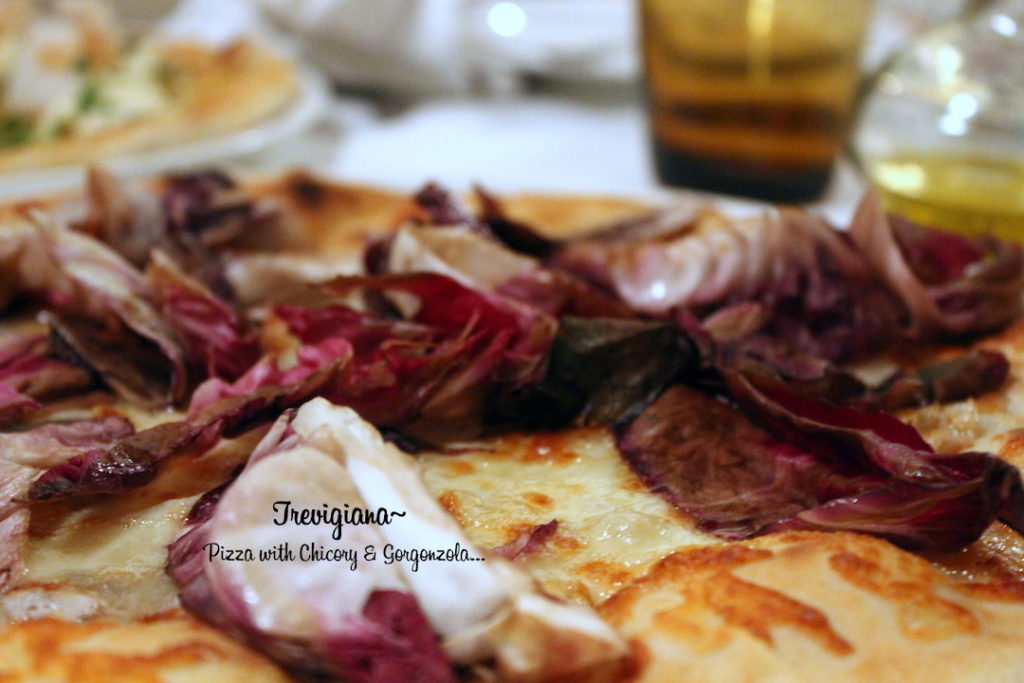 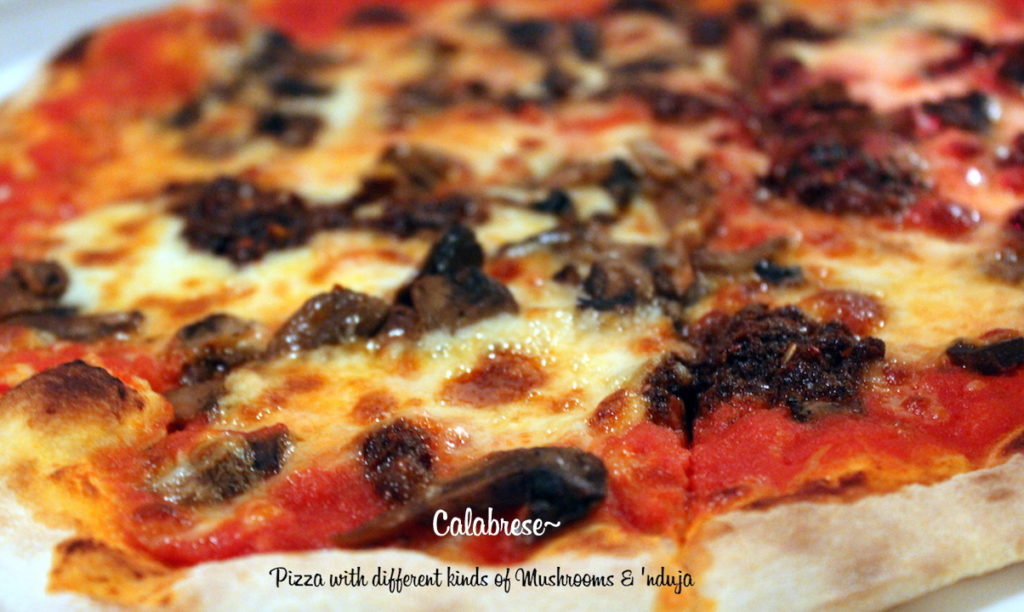 The cocktails..
Alley shooter, Earltini, Red wine [Jacob’s Creek] and a Gin based cocktail with orange flavour coming through…

I was engrossed in the episode on Pizzas on Ugly Delicious, when I heard the ting of the mailbox, showing me I had a mail from Hyatt Regency with “ Skillful Master of Acrobatic Pizza-Making – Pasqualino Barbasso” as the subject.. Coincidence or just the universe listening to me? I dont know.. Honestly, dont care…. When I read the mail saying that the Master of Acrobatic Pizza-Making, Pasqualino Barbasso was going to be in town,  I instantly starting watching videos on youtube where he was skillfully playing with the pizza dough…

Even though I am not a pizza fan , I eat them maybe once in 6months, I was keen on visiting the restaurant to watch the Master in action. I knew that the show would be ahead of the dinner featuring pizzas handmade by Pasqualino himself.


Promptly at 7.30, I could hear the music begin at the lobby and there he came ready to show off his Pizza dough acrobat skills. We stood mesmerised at the way he handled the dough, I infact noticed there were people standing across floors [outside their rooms,and the banquet hall] watching him. Phew! I was tired watching him dance with the dough, and make it do all that he wanted it to do. The dough twirled high up in air, went between his legs and even flipped flapped forming beautiful curls…. Barbasso made it look so easy – he whips it around his body, under his legs, throwing it in the air and stretching it to monstrous lengths – but I am sure it is not, I bet I would end up just begging the dough to sit still for a second leave alone make it dance..  I also learnt that the dough used for the show was different [it must withstand being pulled, stretched and thrown about for a few mins atleast] from the one used to eat.. .

It took me a few minutes to get back to reality after that breathtaking performance. Time to look at the menu and decide which pizzas to try. We were a fairly large group, and so decided to try as many Veg as non veg… At the end of the evening, we had tried not one or two, but 5 vegetarian pizzas and the non veg tried a few from that section. I was happy to see the Veg section was as long as the non veg~ Yayy…..

The pizzas were all thin crust and had distinct flavours. The kitchen was abuzz that evening, with the restaurant full to capacity and just two chefs manning the pizza section… uff… Wonder how they managed to serve out all the orders that were flying in…

Towards the end of the meal, Chef joined us at the table and was sharing his story… He started his pizzaiolo career at 17yrs of age, infact he said that pizza making is in his bloog. When he isnt globe trotting showing off his acrobatic skiulls, he is back home in  Cammarata, his base…  He proudly shared that he won the Sicily’s Acrobatic Pizza Championship in 1998 and famed World Champion in 2001 and 2002 consecutively…


Disclaimer: The reviews posted on this blog are based on my personal experience. Also remember these were just my views!! Remember, no two palates are the same. Bon Appétit 🙂