While I have travelled quite a bit, most of the trips have been on a train, bus or flight, and then short distances via road, in an Innova or a truck… I have done very few road trips in a car, yes there was a time when the family used to do one to Sringeri, and we would be not one, but 3-6cars, one following the other, with plenty of drama along the way… But then, haven’t been on one of those in a decade or more [ families started travelling independently, age forced them to take the train or fly]

For my Birthday this year, I was in for a treat, that started with a road trip, going on to a few days of fun… And this was going to be my first time experiencing Maharastra’s monsoons..Even though it was the tail end of the Monsoon, it did not feel like it. There were days when we were cooped up inside the room cos it was pouring nonstop, heck, we experienced this on the Mumbai Goa route as well, with near zero visibility in some parts of the Ghat section where we tailed a scooter or another car, just so we knew where the bends and turns were. It was one hellova trip alright…

Luckily, I had someone who had amazing control over the car, and is super duper patient… We took multiple breaks and by the time we reached Goa, it had taken us nearly 11hrs..We were exhausted as we made our way up the staircase to our room..
The route we took was,
~ Mumbai to Pune [ Mumbai-Pune Expressway]
~ Pune – Satara – Kolhapur – Belgaum (NH4)
~ Belgaum – Goa 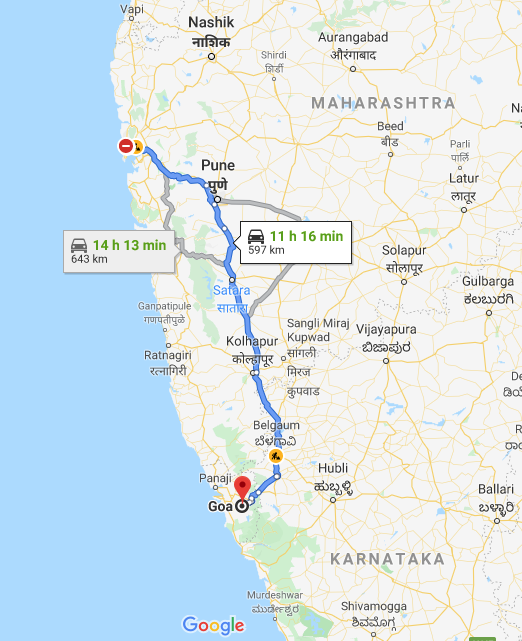 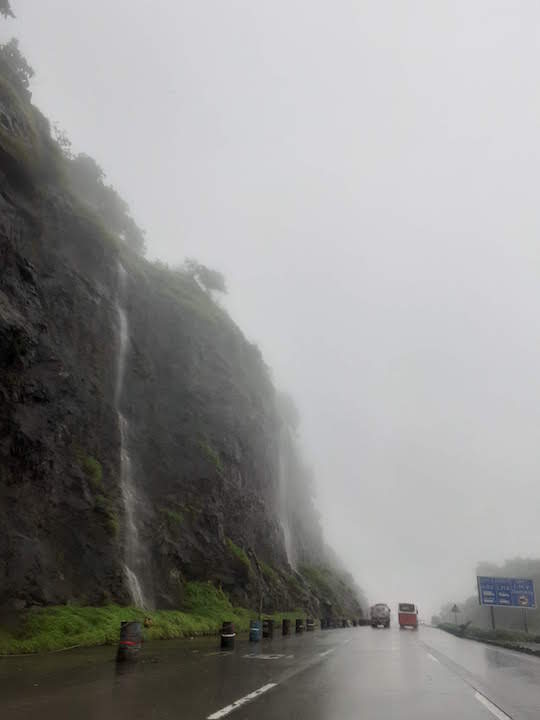 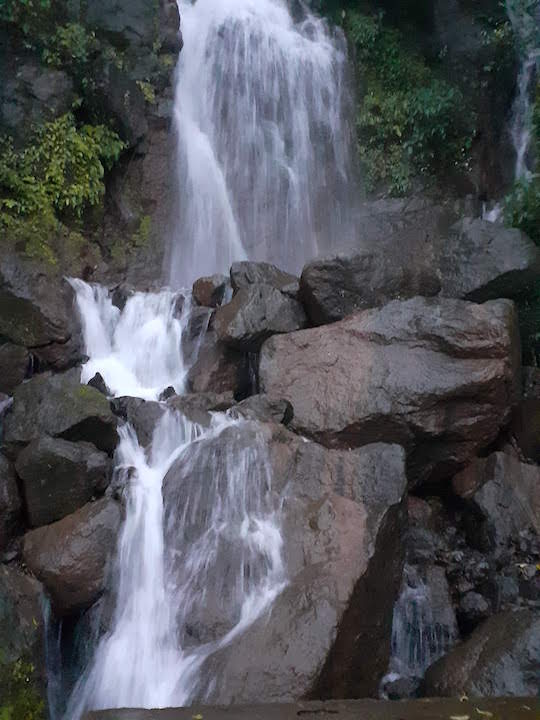 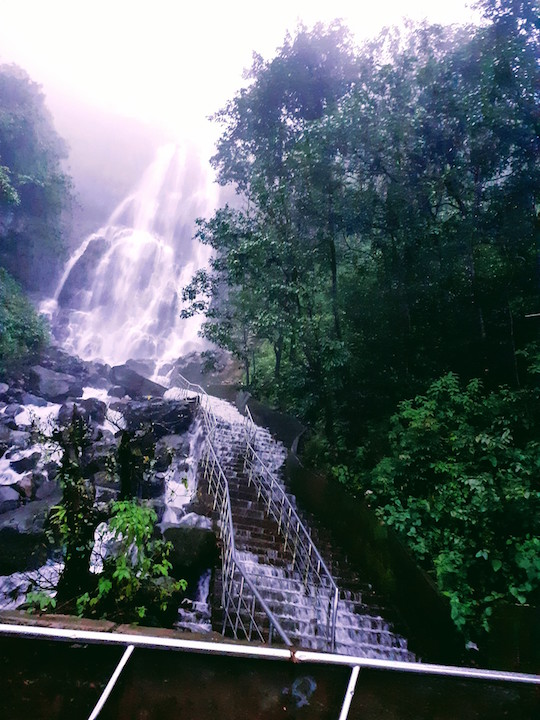 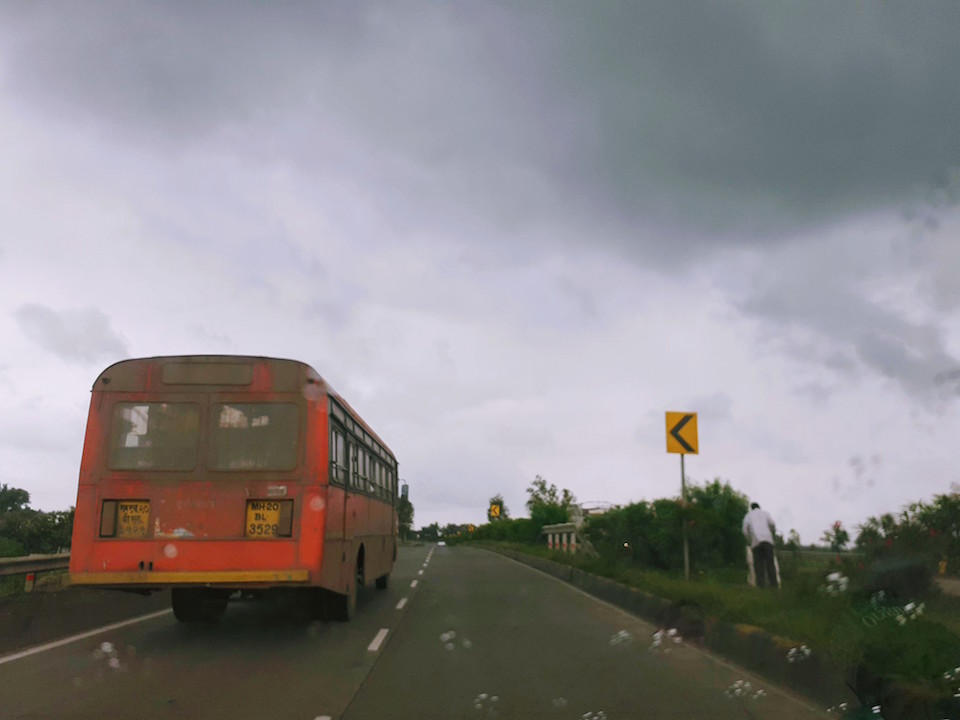 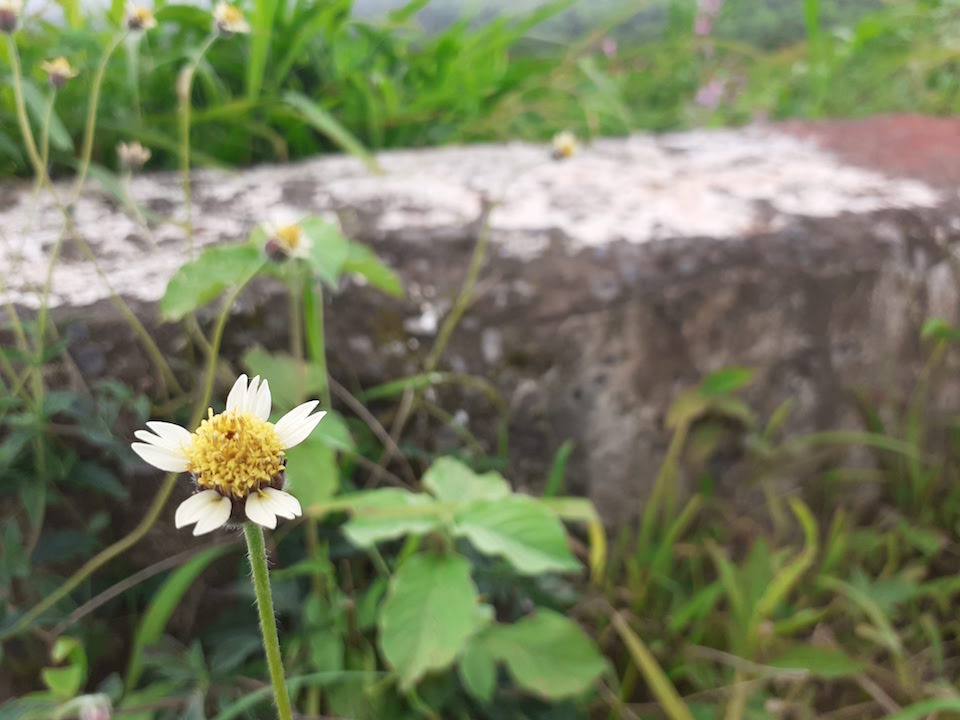 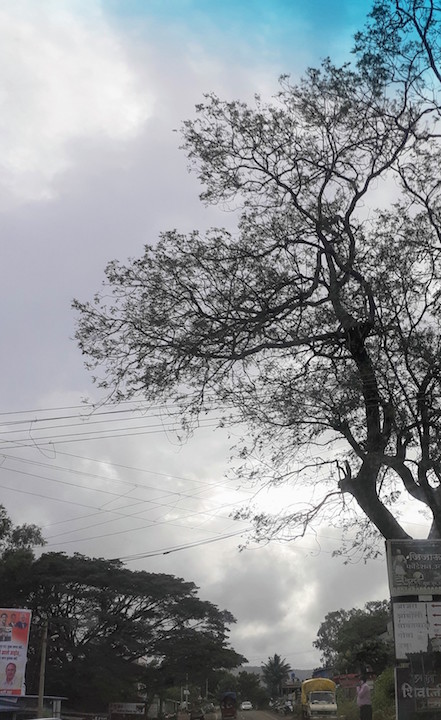 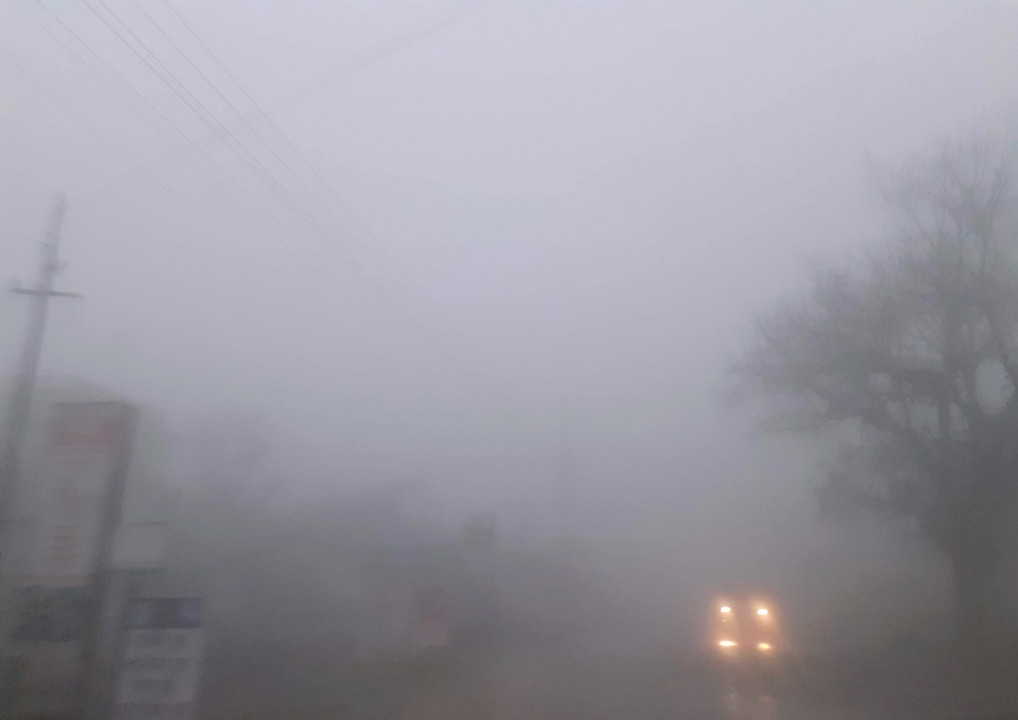 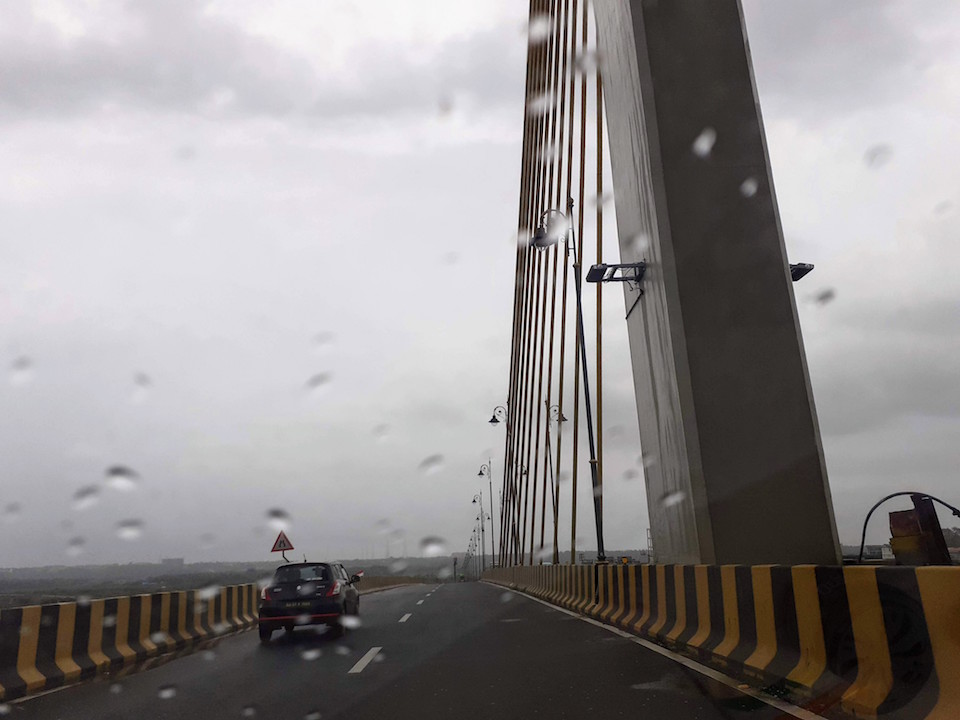 The roads from Mumbai to Goa are beautiful, well laid out[ except for some parts where it is quite bumpy and roads are well, nonexistent]. but since it was Monsoons, we made sure to go slow and take it easy…..