A year that has been crazy for the entire world. A year that had us all cooped up in our home, a year where pretty much everybody was working from home and working long crazy endless hours.. I have been a freelancer for over a decade but this last year was something alright. Initially, it was perfectly fine, I enjoyed the fact that they were new webinars uninstall live sessions that were fun but over time I was exhausted. Sometime in October I completely switched off and stopped attending any of these online sessions no matter how interesting the topic sounded.

I was working five days and anywhere between 8 to 10 hours a day with a number of calls throughout the day. Not only this but my client was a believer in WhatsApp being the medium of communication and I hate that I hate it the very core of that. When I was grateful for work I did not understand the mentality that the client had- oh you have nowhere to go so why don’t you just finished this task… oh, there is no social life why don’t you work extra hours…

If I were to say that I am not available after 6 p.m. the client will lose their shit. This got to me and I knew I had had enough and I had reached the end of the road. I needed a break from work a break from emails, a break from calls, heck even a break from people.

If this last year has taught me anything it is that there are some people who complicate their lives and others who take the people around them for granted.. Hard pill to swallow but one that needs to be addressed considering my sanity was at stake.

During the early man’s my energy levels vestal hi and I had reached out to a lot of people to check in on them and be there just to listen to them but over time my energy levels were getting slapped and the only way I could deal with it was to cut off from the rest of the world, cut off even from close friends who brought the table nothing but drama and more drama.

From March to October, my parents were also here at my grandparents’ house. I had lived with them for over a decade and so it took every ounce of my energy to deal with them and do to not lose it whenever they said/did something that ticked me off.

This is when I discovered that I had changed and evolved over the years while they continued to remain as they were. I couldn’t travel I couldn’t get out of the house the only thing that I did was go sit in my room spent hours in my room by myself and keep myself occupied.

Heck, the entire lockdown had an impact on Floppy as well. My dad had spoilt him rotten, bark and my dad would let him into the room, give him treats & spoil him some more… I knew Floppy would have a tough time once the lockdown was lifted my parents went back home. That is pretty much what happened and now I am left to deal with this fellow and all his tantrums. There is a stimulus and there was a reaction, well I demand the same today was his expectation. That’s all it is to him. By him – I am referring to Floppy.. right now in the corner of sleeping without a worry in the world or maybe he’s thinking about when his next treat is going to be or what he needs to do to earn it..

Honestly speaking I am enjoying this break. I have no idea how long this break is going to last and I am honestly not thinking about it either. I just spoke to a friend about an hour ago and I told her I was fine with that client and her first reaction was ‘ oh put food on the table right, why would you quit?’

My responses I needed the break I was exhausted my brain was fried, I just could not function or perform.. literally would wake up breathing the day I had the calls the mails do have you done this why haven’t you done these messages and the flurry of craziness that which you thereon. For someone who loves how work I was looking forward to Friday on Monday morning…

So yes, I am on a break and am gonna enjoy it for what it’s worth… 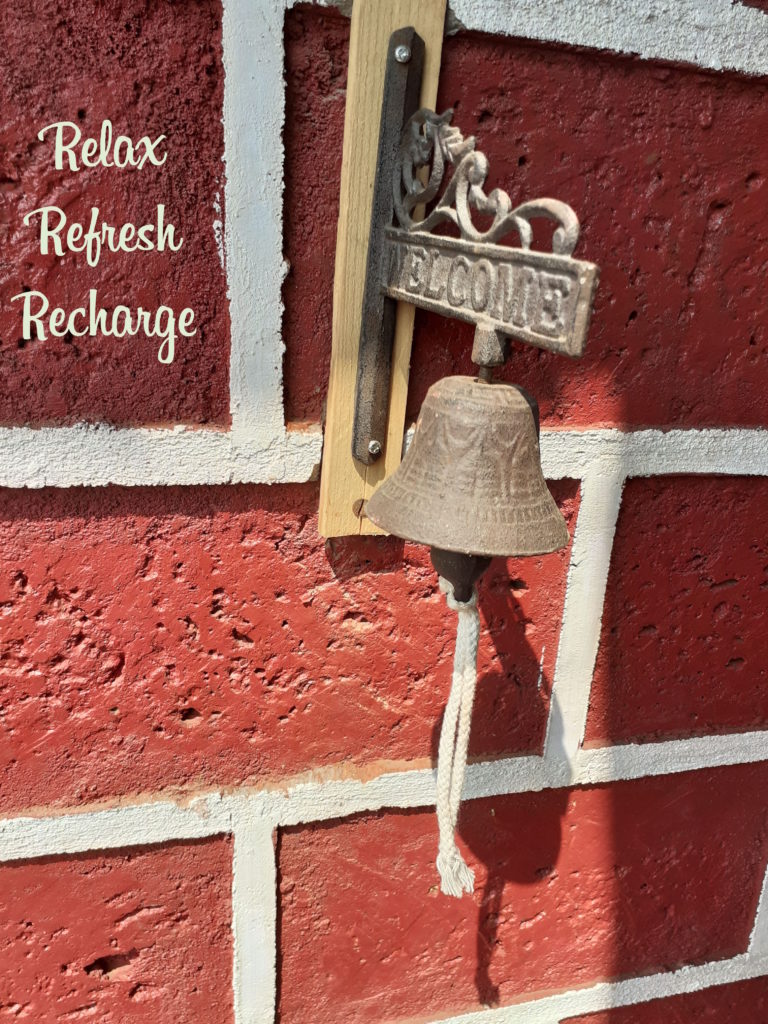 Changes in the body behavior that I noticed were every day between 3 p.m. and 4 p.m. I would just not be able to do anything my eyes would literally start and I would have to start everything that I was doing. The last two days Oven Fresh through the day I have not felt fatigued/ exhausted/drained and my energy levels are way above what they were over the last year. I am totally getting the meaning of the break and how toxic behaviour can really get to you.

So if you are dealing with someone- be a client or a family member who is behaving this way with you and draining all your energy, I think you should pause, take stock of things and just take a break…