Read this on the net and wanted to share…

Once
upon a time there was a little boy who was raised in an orphanage. The
little boy had always wished that he could fly like a bird. It was very
difficult for him to understand why he could not fly.
There were birds at the zoo that were much bigger than he, and they could fly

The little boy who had always wanted to fly ran over to the boy’s father and whispered something into his ear.

“That would be OK,” said the man.
The little boy who had always wanted to fly like a bird ran over to his new friend and said,
“You are my only friend and I wish that there was something that I could do to make you walk and run like other little boys and girls. But I can’t. But there is something that I can do for you.” The little orphan boy turned around and told his new friend to slide up onto his back.

He then began to run across the grass. Faster and faster he ran, carrying the little crippled boy on his back. Faster and harder he ran across the park. Harder and harder he made his legs travel.
Soon the wind just whistled across the two little boys’ faces.
The little boy’s father began to cry as he watched his beautiful little crippled son flapping his arms up and down in the wind, all the while yelling at the top of his voice, “I’M FLYING, DADDY. I’M FLYING!” 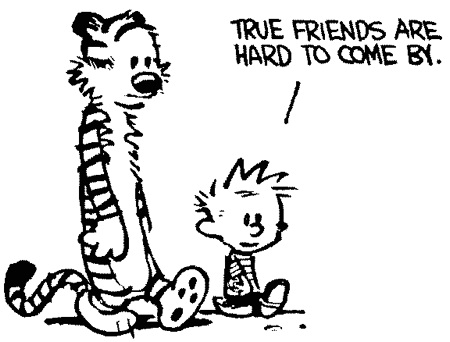 Footnote:-
Simple pleasures in life are so much more beautiful than the big ones!!
A sweet word
A caring hug
A simple smile
is all it takes to make our day better, make our heart jump with joy and a smile to light up the face!!!