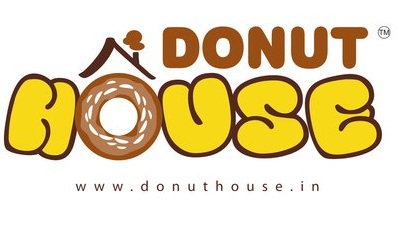 There can only be one answer.. Donuts from Donut House!! The outlet i visited was the one in Egmore and it was World Donut Day- June1st and they had an offer ” Buy 1 get 1 free”.. How cool is that? So, on the way back from a meeting, i hopped into the place and brought home 2 boxes of 6 donuts in all.. 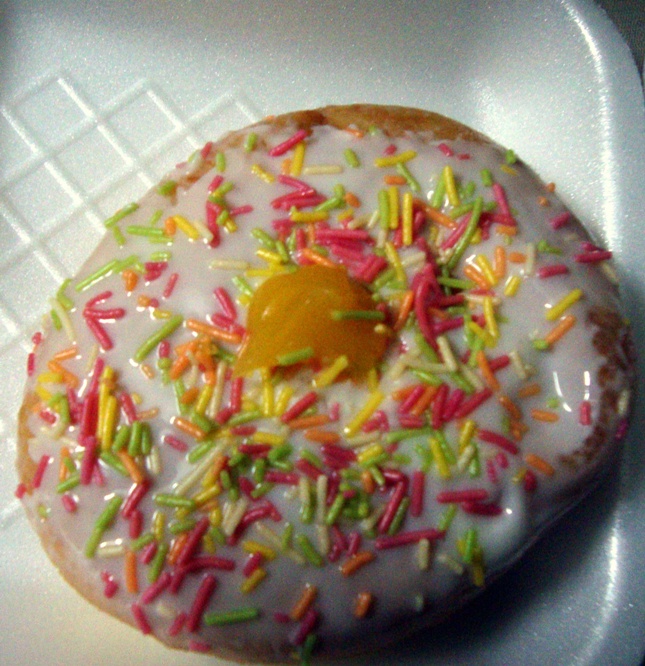 This was not my 1st visit to the Donut
house, but it was the 1st time i was there alone.. The very 1st visit
was to catch up with a friend, when we split a sandwich and had a cool
drink.. The 2nd time was a meeting with my partner & a PR agency…
So, this was a special visit of sorts!! I have had donuts in many many
many places, and also know how to make them at home [ i did attend a
bakery class thanks to a friend wanting to learn cooking/baking before
she tied the knot] Since then, i had made donuts at home plenty of
times, but they were all the usual boring donuts with chocolate icing.
Alas, the oven died a not so pleasant death and since then no baking,
unless it can be cooked in a micro wave oven. This brought an end to my
Donut making days…!! 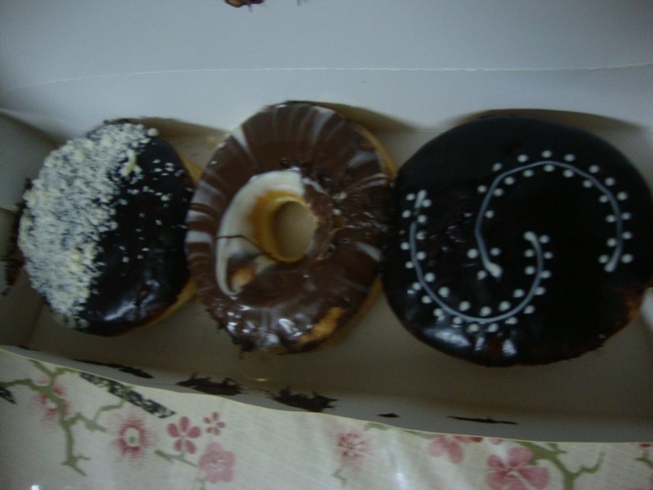 So,
anyways, i digress. There i was at Donut house, and instantly eyes went
towards the display counter, making sure there were some of different
flavours still sitting pretty in their trays. I picked out the savory
Donut- with grated cheese and Italian herbs to eat, and went on to order
some for take away. It was the 1st time i was having a savory donut,
the common ones are with chocolate icing [sold in bakeries across the
country and very few are yummy, most are dry, dense or just weird
tasting]

Special mention: All donuts at Donut House are eggless!!

Spotted Bhuvanesh
in the kitchen, who graciously came to say hello and we ended up
chatting quite a bit!! Recently, he has opened the 2nd outlet [not
counting the stand in Express Avenue Food court], which he said was
faring quite nicely.
I noticed an image of what looked like Donuts with Olives, and instantly
Bhuvanesh jumped in saying “sorry, we dont have it today” 🙂

The donuts look so inviting, with shimmering sauces and toppings, all sitting neatly in the trays as if they were waiting for marching orders. I brought home a few chocolate donuts, 1 that was lemon tea with a beautiful lemon filling, 1 that had blueberry filling and an Irish coffee donut….  not only did these donuts look good, they tasted divine as well… Friends & Family who had them couldnt stop raving about them!! 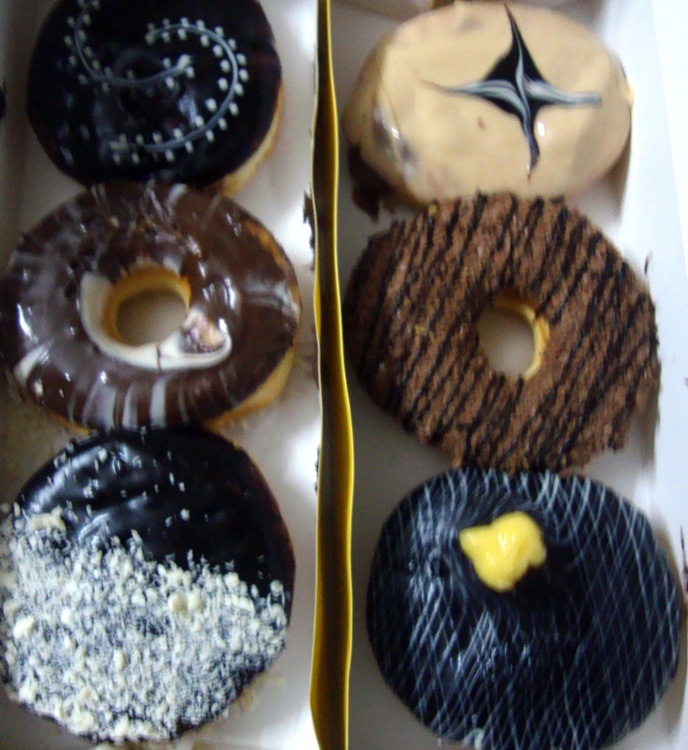