Norms are meant to be altered and true
to the statement, we did just that. First came desserts, in the form of Eclairs
[link to post] at Marriott and then came food. We were done at Marriott and
hunger still lingered. So, a discussion on where to go, the new places around
town we hadn’t tried and we pulled out our phones looking for addresses and
reviews.  The 5 of us then hopped into a
car, and headed towards Adyar, looking for Naidu Hall [that was the landmark
given for this restaurant]. Where were we headed? QT Grills.

The place is tucked away in the building
right next to Naihaa in the Adyar Service lane [along the Odyssey stretch]. I
noticed there were quite a few other offices in the building. The name board
was bright and bold- “QT Grill, United Taste of America”.. We walked in, saw
the small place, the red sofas and the red décor and commented on how they had
tried to replicate the American diner look and feel. 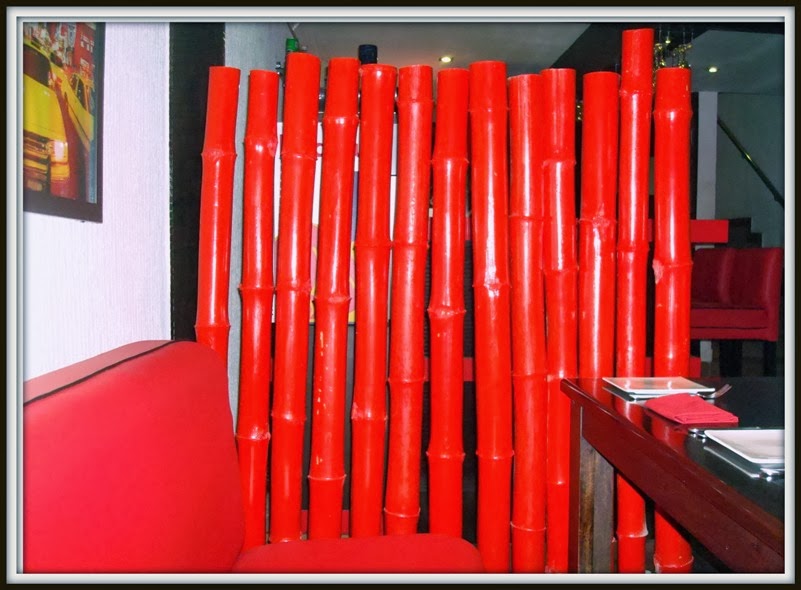 The menu was attacked with vigor, read and researched. I was the only vegetarian in the gang. We decided to order 3 dishes and split them. The dishes ordered were The Cheese Burger [ Cheese version of the hamburger] and BBQ Beef Burger. I also chose a burger, but then changed my mind and went for the “Garden Medallion” [it was listed under the steak section]. 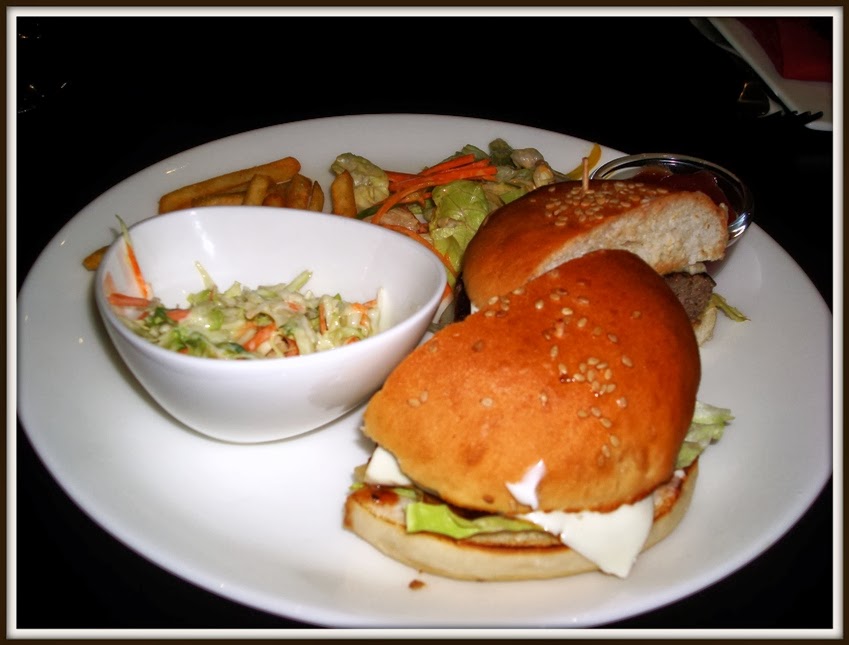 They
have a small yet decent range of dishes under each category- salads, sandwiches,
burgers, steaks, desserts and beverages.

First came
the BBQ beef burger, soon came the other Cheese burger. I began nibbling on the
fries and the coleslaw served along the burgers while I waited for mine. And
then came the waiter bearing a plate that had quite a bit of food on it and
thus arrived my Garden Medallion. It was one gigantic vegetable patty sitting
on a bed of mashed potato served with a side of sautéd vegetables [which was
just divine], a hot dinner roll and the most amazing sauce ever. Even though it was an overdose of
potato, it was delicious, everyone tried and loved it. 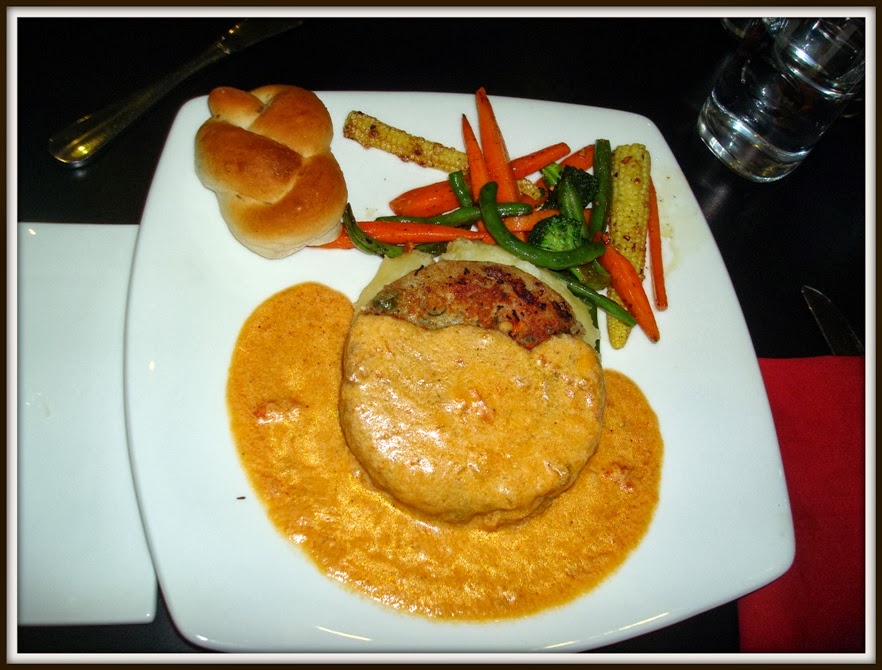 We were
done, full and happy. Thus began the wait for the check, which was quite a
surprise. It had worked out to Rs 571. We stared at each other, stared at the
bill and sighed that it was total value for money. A place that dint stand out
in appearance, but that worked well in terms of food & prices~!!
Ambiance- 7/10
Service – 6/10
Price- 9/10