After the elaborate tour and the insightful session into the Dining options at Aloft, I was now all set to try the brunch..

As soon as I heard the name, I wondered what the story was behind the name. The Chef did not know, so I imagined it was either something to do with the Hotel being on the IT expressway or there is nothing better to define good food than saying “yum” and by saying “dot yum” you are basically telling the world this is where your search for the most amazing food ends~!

Either ways, I was curious to try the food here. The only other time I have eaten at Aloft was a year ago at a wedding reception and the food had been outstanding. It was Saturday and the brunch was on. By the time I was done with a mini tour of the property, I could hear the hunger bell go off within me. The Chef spent some time talking about the place, his experience, the kind of crowd that comes, and how the crowds are scattered through the week – between the guests and those who come exclusively to dine.

The Brunch Buffet was earlier priced higher but now has been brought down to Rs 550+ tax. It had a soup, couple of starters [ mix of veg & non veg] and quite a spread on the mains and the desserts. 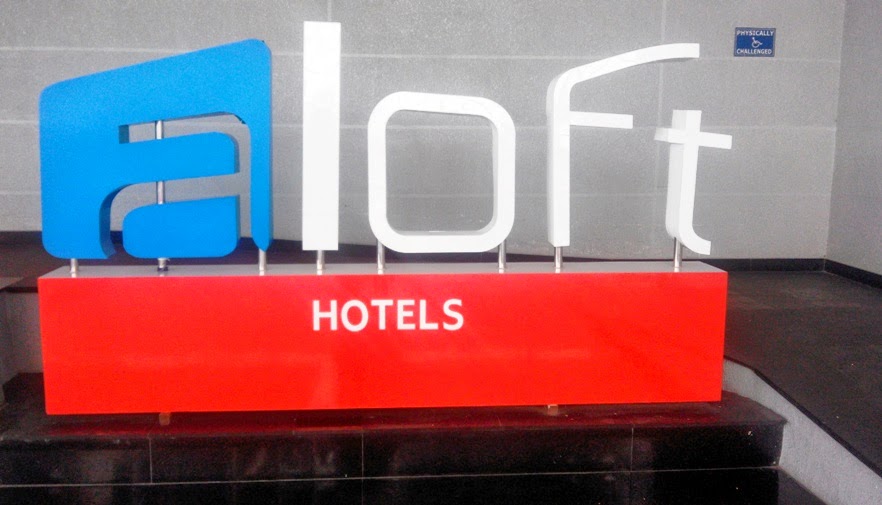 The Soup was Minestrone soup, which was quite good, loved the flavours in it. The vegetables had been finely sliced and it was followed by Cauliflower fritters that had a Chinese touch to them. Crisp and fresh, they were hot when they arrived on the table [which is a big plus]. I declined further starters and went ahead to explore the Buffet- there were the few dishes that we see in almost all buffets- the Veg pulao, Veg noodles, but here apart from the veg gravy, they had one made with Raw bananas which just blew me away. There was also snake gourd manchurian which I tried out of curiousity but did not like too much [the veg has a unique flavour which is not my favorite].  The black bean veg curry was quite good, went well with the noodles.  They also had a pasta with pesto, which I felt had an overdose of cream [ normally pesto pasta is dry with just the right amount of pesto bringing them all together]. 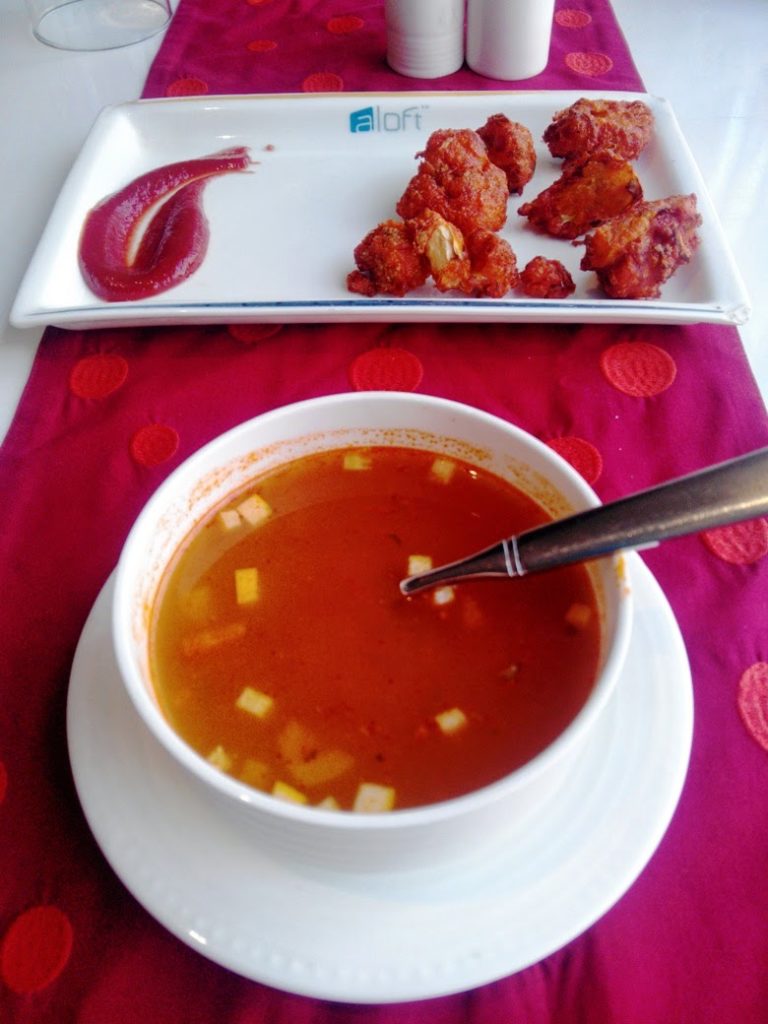 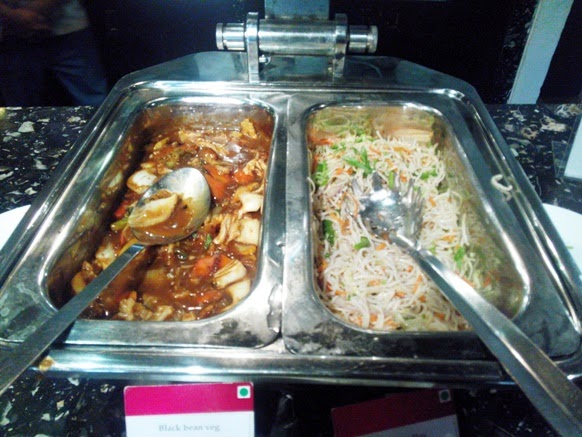 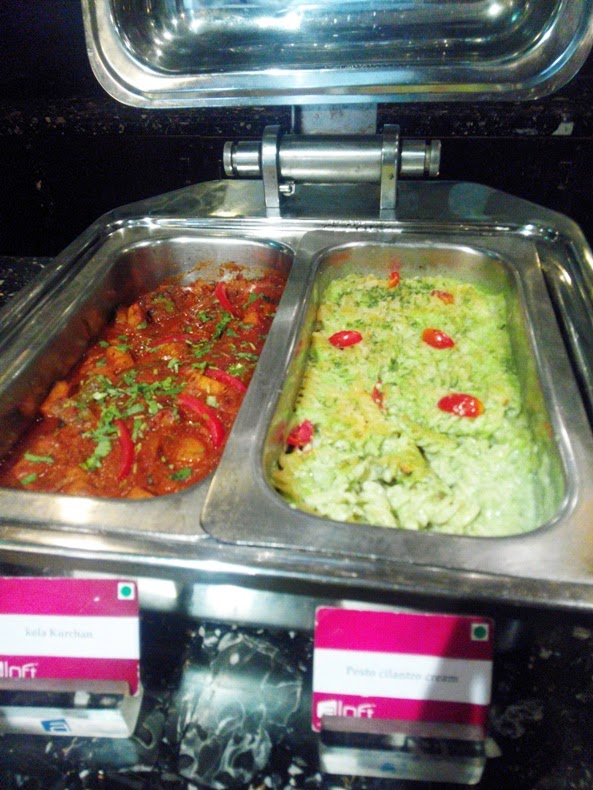 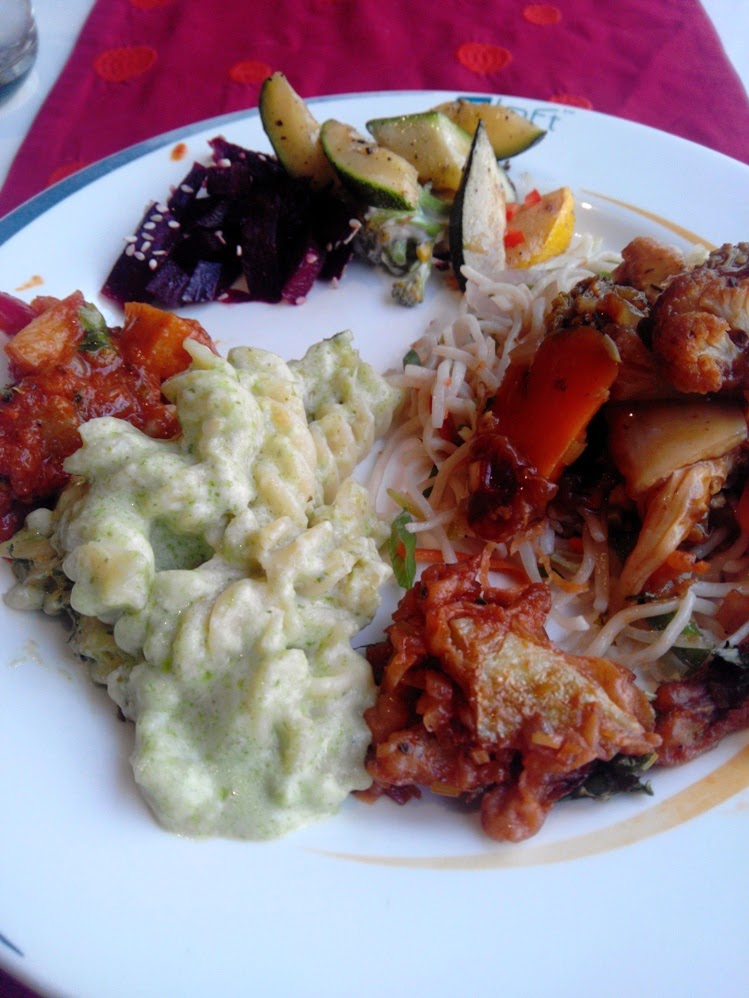 The buffet is laid out in 3 segments- the mains, the salad and the desserts. Again, the mains too were divided neatly between veg and non veg. There was also a live counter available, which changed periodically. In the Salads, I enjoyed the grilled Italian vegetables and the tender beetroot slices with sesame seeds the best.


I was also offered an assortment of Indian breads [which is served in the table] and if you know me, you would know I ordered my standard Fresh Lime soda [salt], it is such a refreshing drink~!


It was quite relaxing, to just unwind and enjoy the food in peace and quiet. The place had a few other groups, but I saw people stream in around 2 onwards [which is when I discovered they had an afternoon menu- Sandwiches/pizza with beverages] .. I slowly made my way towards the Dessert section, and brought back a few treats- Baklava, Gulab jamun, Strawberry based dessert [sugarfree], few slices of watermelon and papaya and a simple white chocolate mousse cake with a slice of strawberry on top. There were more, including ice creams, which I passed up! 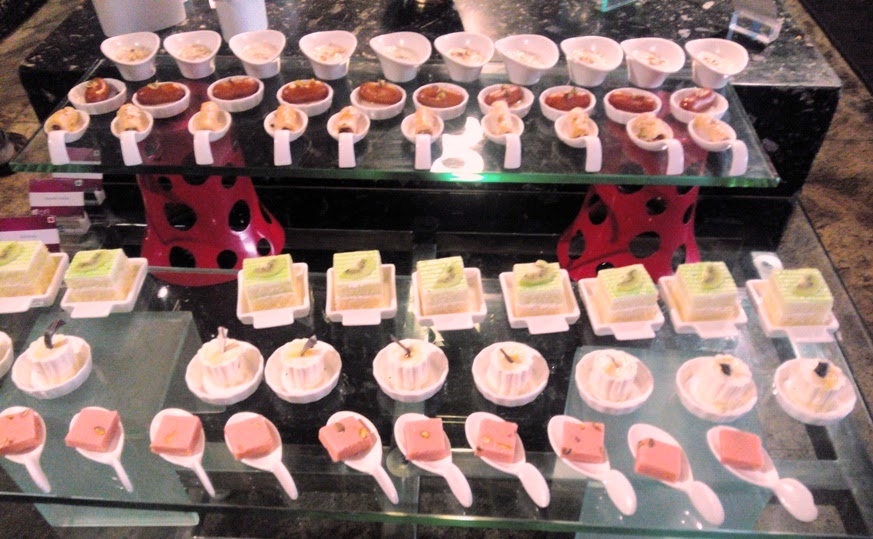 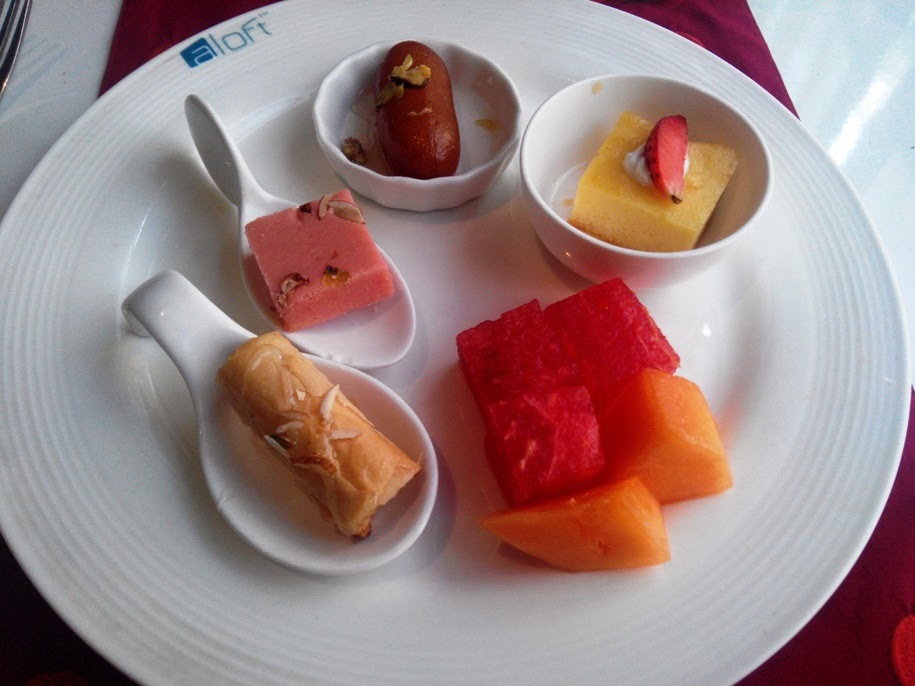 Overall, it is a good value for money kind of a meal. And on a Saturday, after a brunch you are good to go through the day without thinking about food [ what to cook for lunch~?? being a nightmare for all of us] .. Infact, this would be an ideal place for a group to go hang out on a weekend.. Time to make some plans, are you game?! And next time, I want to try some dishes from Estia menu as well. 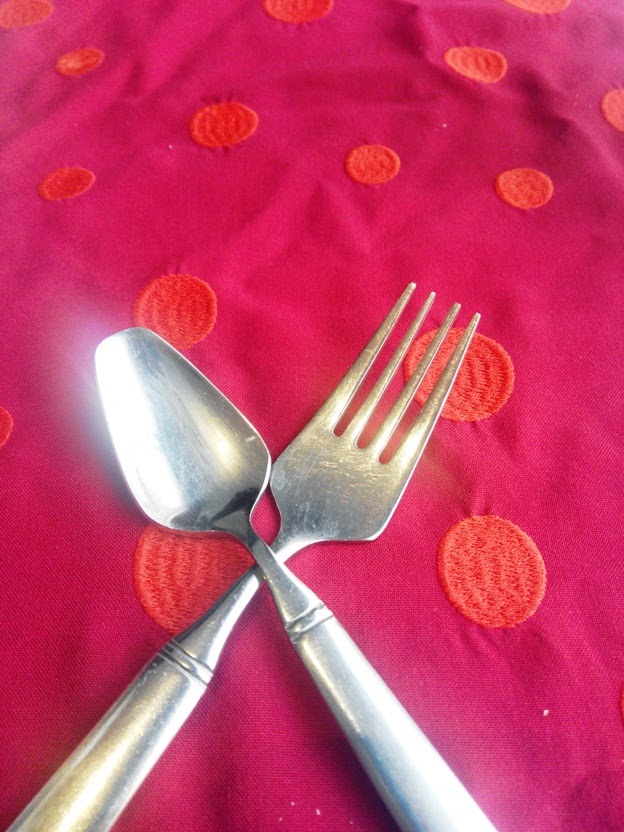 I also had a cup of coffee about an hour later, which was the traditional filter coffee and not instant coffee..:-) Have to say, this was one good Saturday…