Goan Food Festival at Mainstreet, Residency Towers – 28 May to 8 June

There she was, born into a very ordinary middle class family, married off at a young age to a rich man, she led a lavish life till her husband fell ill and was bed ridden. That is when things changed, her family got into a financial turmoil. She took it upon herself to learn cooking, and got into catering service. Inititally she worked for nearly 18 hours, and started small with an order for 20 people. And now, nearly 2 decades later, she is a quite renowned for her food and gets invited across the country to not only be a part of Food fests, but also talk to women on how they can stand on their own feet.  She is quite an inspiration!! Am talking about Chef Sarita, who is a Maharashtrian but has made Goa her home. .  She now runs her own catering company, supported by her kids. We met her at Residency Towers where spoke to  us in length about the Goan Food Festival and her involvement in the same. 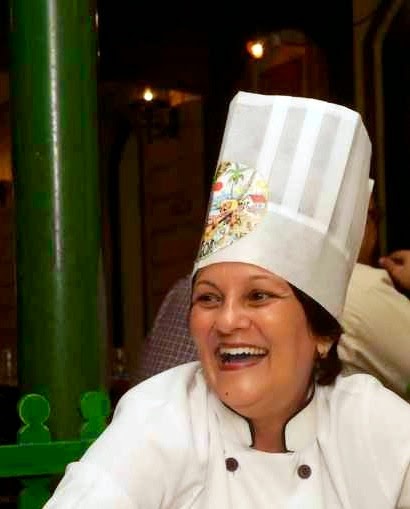 It is not every day that you meet someone so humble and inspiring! She went on to talk about the dishes, how in Goa there were 3 major communities each with a different set of spices and palettes.  As we were chatting away, we were served not one but 2 mocktails, refreshing indeed.. Since I was the only veg in the group, I had to wait for my starters to arrive. The Canapes that arrived were yumm- I quite loved the soft crisp cups and the flavour filled veggies within it. It was topped with mayo+onions. After that came the tandoor paneer which was alright [ felt the paneer was tad dry and chewy]. From there, I made a beeline towards the buffet where I sampled some of the dishes. There were not too many Goan dishes there, esp in Veg section, apart from the Daal, which was alright.  Quite liked the Cauliflower starter and the baby potatoes tossed in herbs. As for the other dishes they were from the usual buffet…

Since I had to leave early,I quickly raced across to the Dessert counter and grabbed a bibinca [ a layered dessert famous in Goa] which was good [have had it before and so knew what to expect in terms of taste and texture]. I do wish they had served us Kokum juice instead of the regular mocktails and the place was done up with some Goan touches. 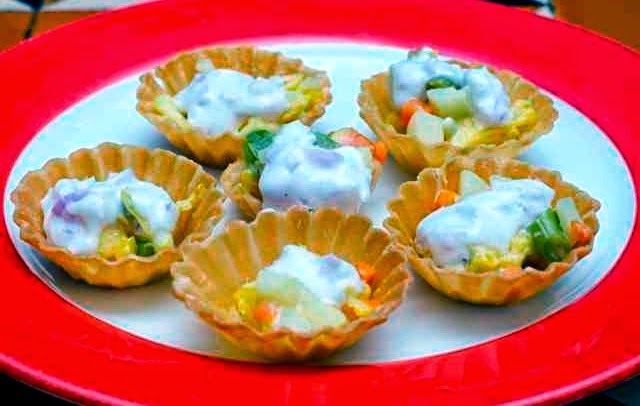 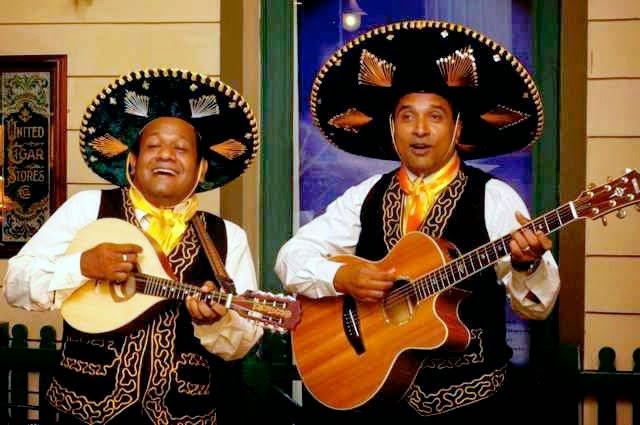 The highlight of the evening apart from meeting the Chef were the 2 singers. They were amazing. Dressed in Goan attire, they came over and belted out quite a few numbers, having us tapping our feet. It sure added to the evening. The one song they sang that still plays in my head is the Makanaka Song..


Video Clip recorded at the venue

The Chef was sweet enough to extend an open invitation to us to stay with her and enjoy Goa and the cuisine with her… Well, it has been 5 years since my last visit and me thinks it is about time I made another plan!!