Food tales, the battle of choices 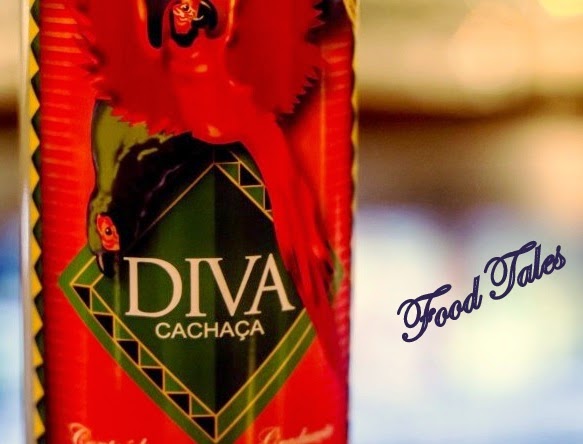 “You are vegetarian, right?” is
the first question am asked when I head out to dinner with a group.  And then there will be a round of chuckles,
comments, frowns and smartass comments before we get down to the food.. Last
evening, suddenly it hit me that I never ask others [people am meeting for the
1st time] if they are vegetarians or non vegetarians!! It never even
hits me to ask that, probably cos I don’t care and it makes no difference to
me…
I am part of several groups of
friends and in one am the only vegetarian, while in another there is a guy who
is the only non vegetarian, and then there is the other group where most of us
are veggies and another where it is 50:50.. But whenever we are out, if there
is a non veg minority, we do tell them they can go ahead order non veg food, on
the other hand when am out to dinner with a group where am a minority or the
only veggie, the veggie food comes, but quite delayed.. Again, something that
makes me wonder why!!
The one good thing is that most
restaurants now know am a veggie and make it a point to tell the staff that am
a veggie and to bring out a few veggies dishes alongside the non veg dishes.
But then there are times, more so
than ever where my friends seem to love the veg dishes more than their non veg
dishes..  I have had debates with friends
about how cooking a good veg dish is far challenging than making a non veg dish
and while initially they disagree when they do get down to it, they agree!!
I dont expect my non veg friends to convert, but then it would help if they stopped mocking/frowning down at us veggies..