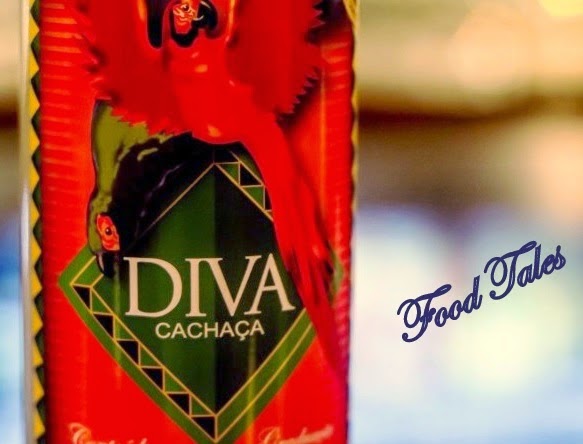 Last weekend from Chennai Food Guide we had organised a Farmer’s market of sorts and one of the stalls was managed by us. It contained products from various places in the south, things that most of us had grown up eating. During the course of the few hours, I discovered that 90% of the people who came over for the market had such fond memories with these things as well.
There was Tirunvelveli’s infamous halwa… Palgova.. Injimorappa [ ginger candy], then mittai.. Mittais[ a sort of jangiri like sweet but white in colour and one piece had about 3 pieces joined together]. Apart from these, there were products such as Muscat halwa. Tirunelveli Kara sevai.. Tuticorin Macarons, Chillu karuppati and so much more.. There were a few who asked if we could bring down javvu mittai, paruthi pal next time around~  Strange how such memories are always a welcome sight.. And then there were those who were excited to introduce these items to their children..
During my days in Tirunelveli, there are times when we would all step out head over to Town, where you had all big shops and hotels. Dad would buy a small packet of halwa, some karasevai and it would last us a good 2 weeks or so. Infact these were so popular, there were a few packets every time we visited Chennai.

Now as I bite into a karasevai all these memories come flooding in.. The crowd, the noise, the dark dingy roads are all forgotten.
What is your fondest childhood memory?