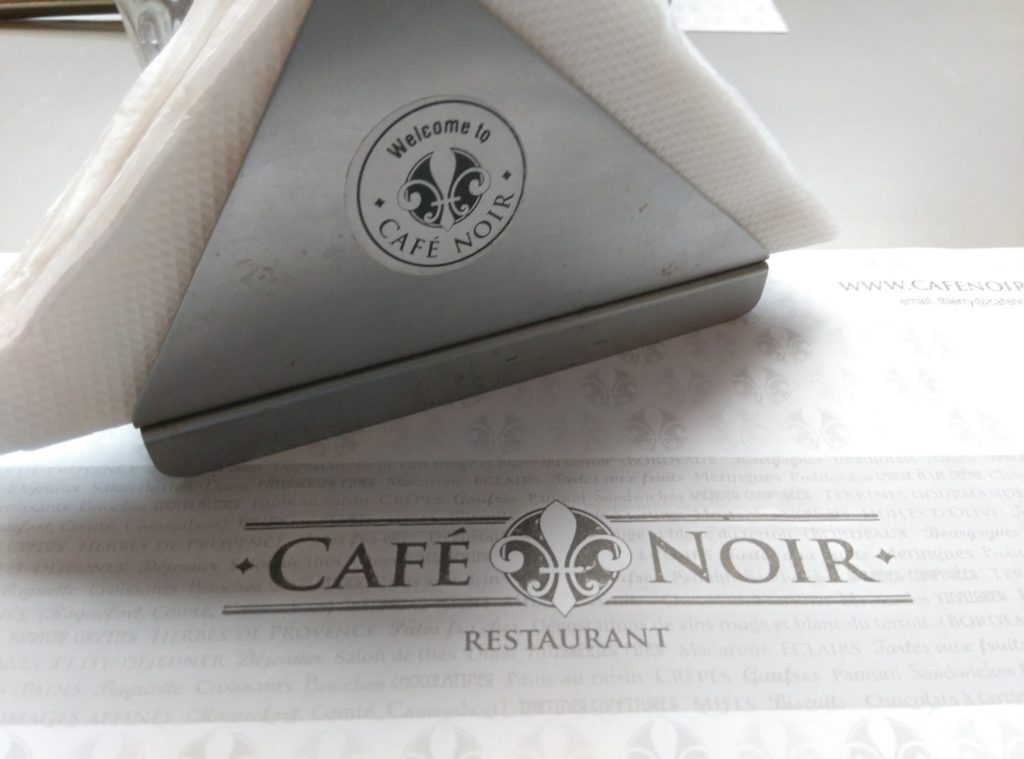 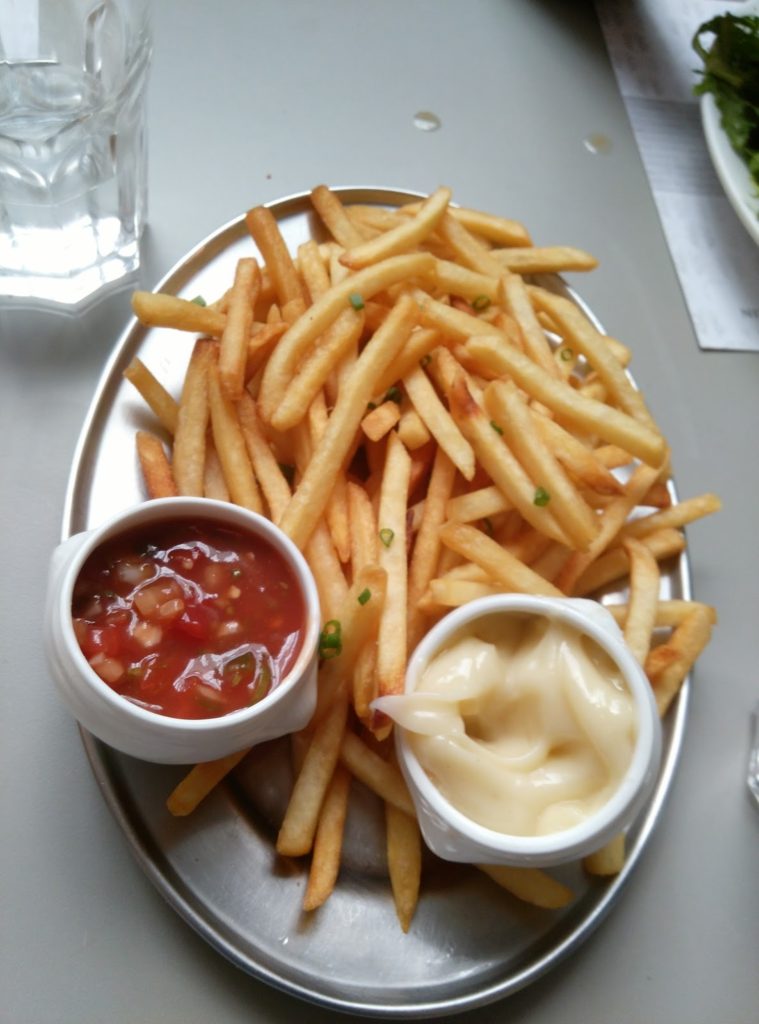 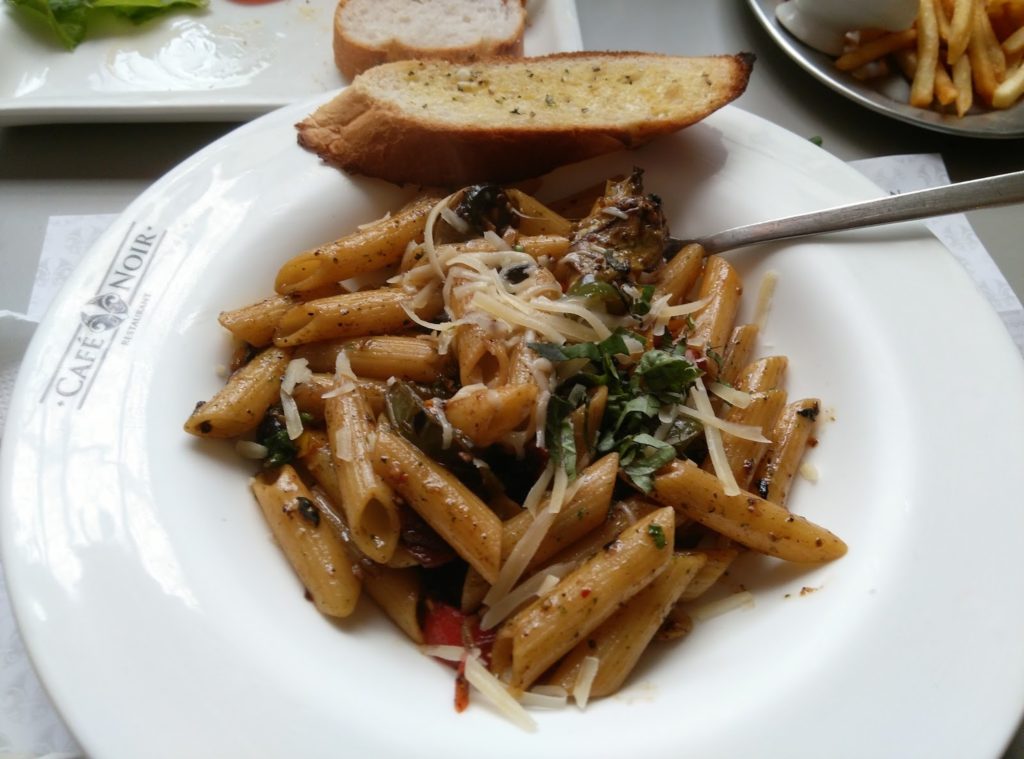 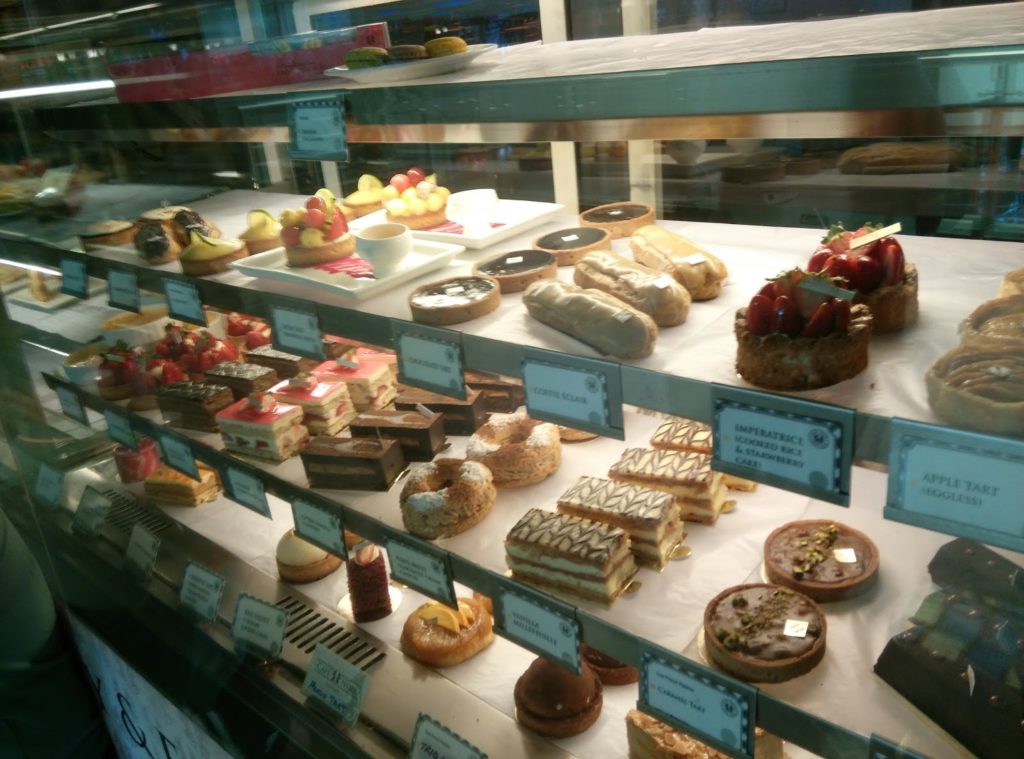 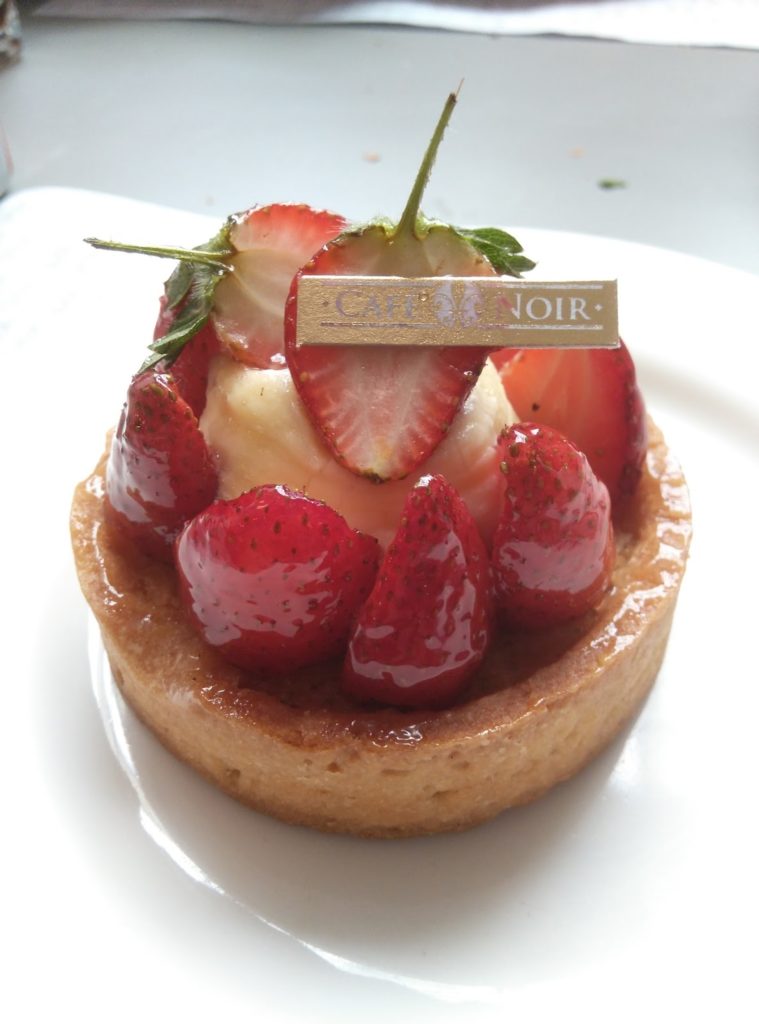 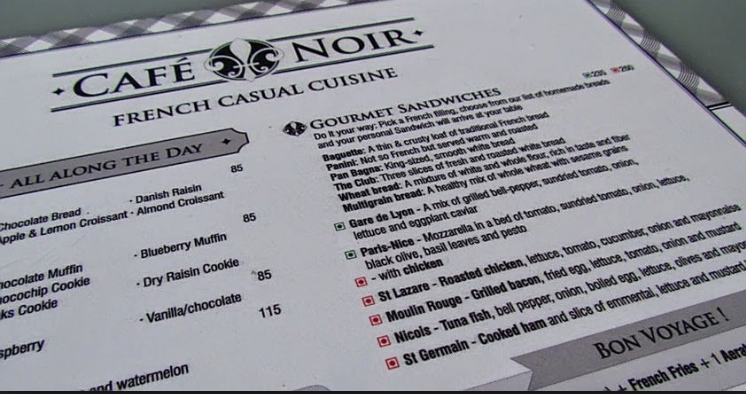 What do we do .. what do we do… Shall we head out to Orion Mall?, it is a bit far, but a nice one at that.. is how the morning dawned… Told friend not to drive and we hailed a cab to the Mall. I know of the traffic chaos & parking woes that one faces in Bangalore and that is why I suggested this option. Glad I did.. Friend would have been pissed off by the time we reached, for it took us a good hour and a half to reach the place.

It is a huge mall, but like everything else in Bangalore opens late… When we walked in at 11am, most shops were just dusting their window displays and getting ready to open full fledged. I noticed Landmark, but they hadn’t opened yet.. So we decided to wander about, check out if there were any movies available… As we walked around the place, friend mentioned there was a cafe here which was very good and we could do lunch there. I said “Ok”. We spent a good half hour in Landmark, explored the so called Caravan- flea market on the top floor[which was quite sad] .. No other store really stands out in my mind. Am not a mall person, and I go there only for the book stores and movie theaters.

Clocked ticked away, and it was 1pm. We made a beeline towards Cafe Noir [ 3rd floor if am right]. The place was fairly empty, we took a seat in the table at the far end. The one next to ours was occupied by a group that looked like they were celebrating a kid’s birthday.

I noticed they served alcohol as well. It is a new thing for me to see booze alongside food –  esp since we do not see it in Chennai.. 🙂 We skipped booze and went ahead and ordered up starters and mains. For starters we went with Stuffed mushroom which was sinfully yumm & a portion of bread with hummus… We also ordered a plate of fried which friend’s son insisted was his.. we packed it home.

As for the  mains, we had pasta- i had penne and friend ordered Fettuccine.. We opted for the Mexican pasta which came with Artichoke, olives and sun dried tomatoes. The food was the perfect portion size and flavours were amazing. I loved the balance of spices..  Friend did find it tad spicy.

For the little one, we ordered a pizza with onion, olives and capsicum [along with coloured bell peppers] as toppings, which he polished.

Onto desserts, friend said lets go take a look. And that is when it struck me there was an entire dessert counter near the entrance and each of the dishes in there was such a visual treat. From that lot, I picked the Strawberry tart while friend opted for a multi layer chocolate based . Her son on the other hand had other plans, he wanted the peanut butter dessert. Since we had ordered two, we decided to pack his dessert which he polished off later at home. My dessert was fresh, creamy and out of the world- fresh strawberries, creamy custard and beautifully baked pie crust. I was in heaven.

The bill came to about Rs1100 per pax.. Well worth the money I would say~!! These guys have an outlet across the city, including one in the International Airport & UB City.