Awadhi Food Festival, The Verandah at Vivanta by Taj-Connemara 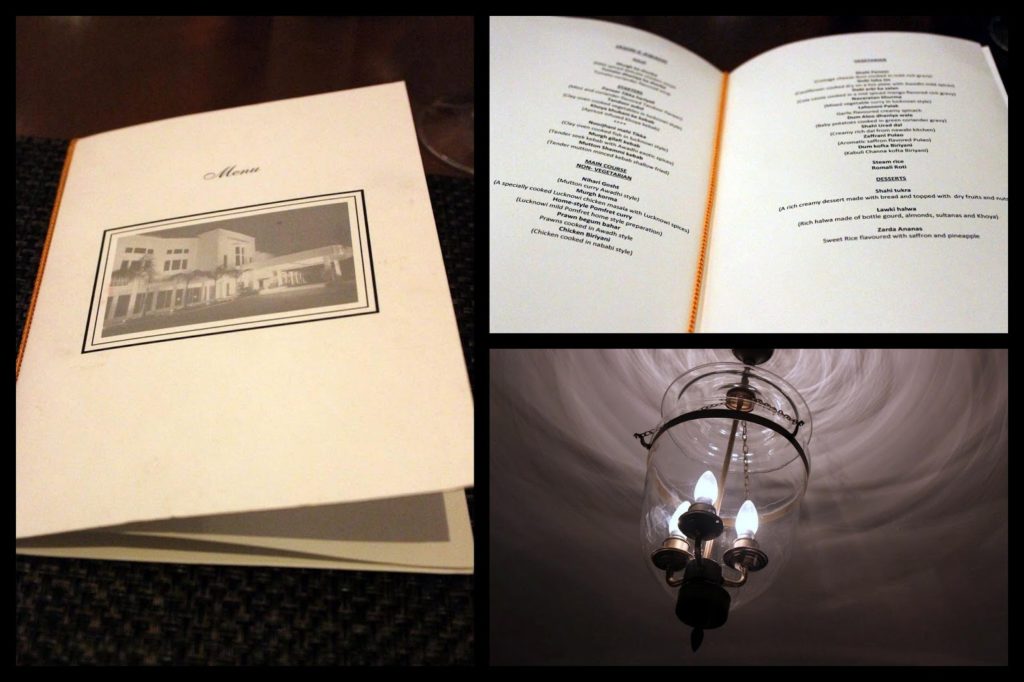 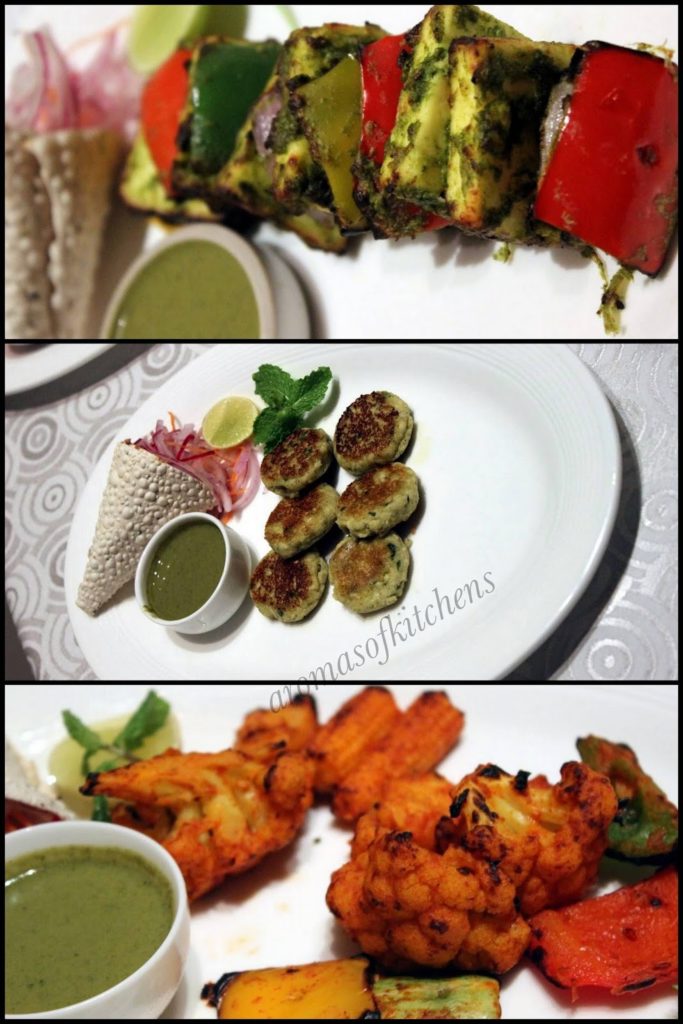 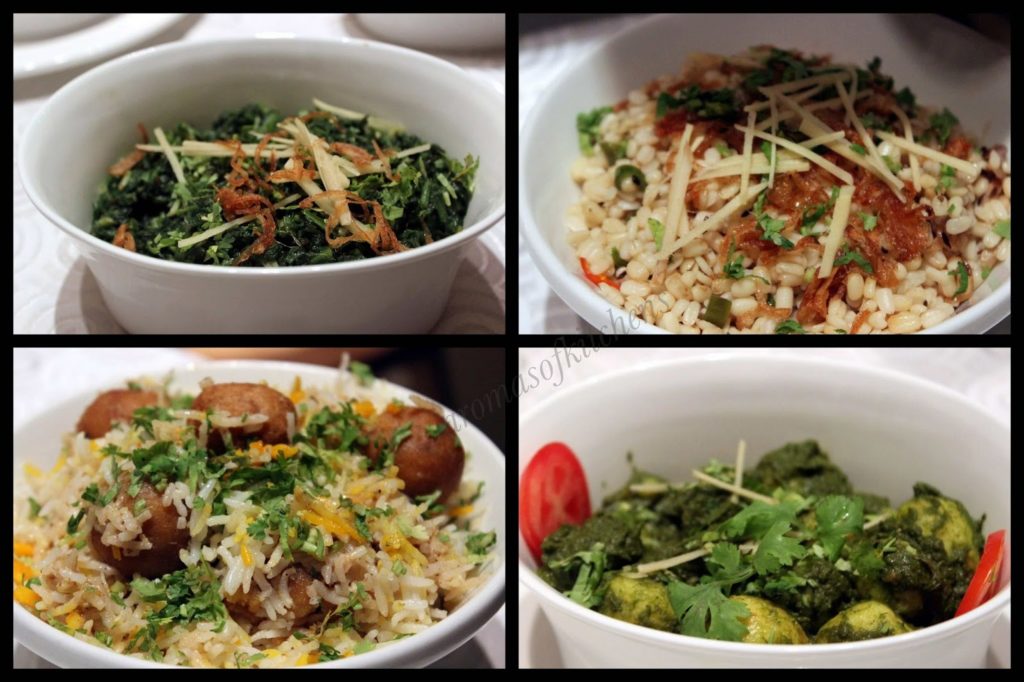 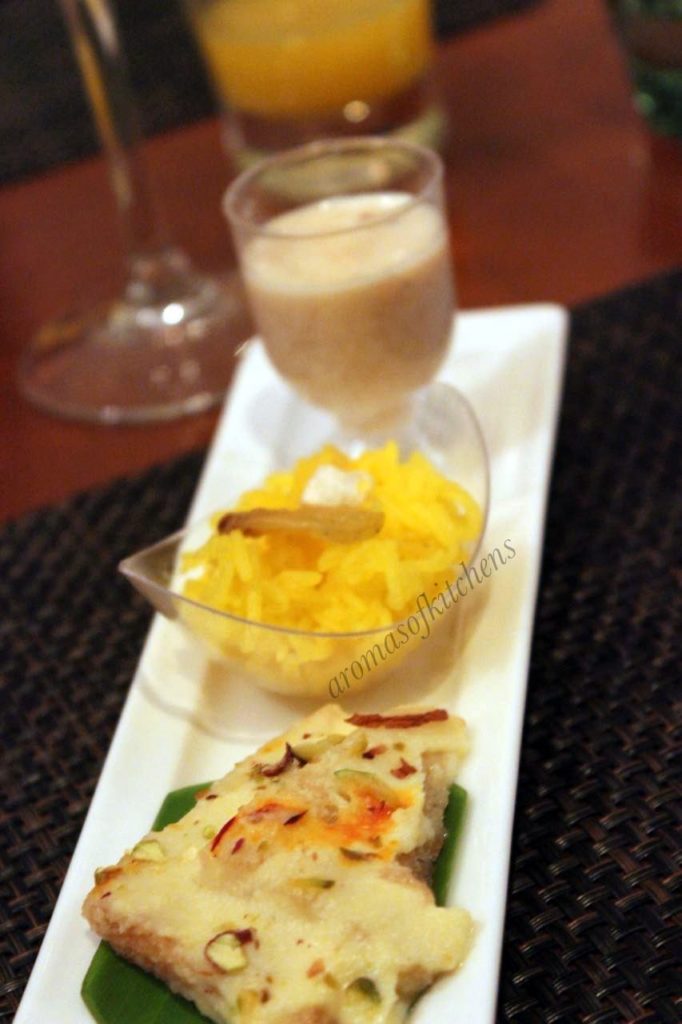 Is it coincidence or just an act
of fate I wondered??? For only last week I was talking to a group of friends about
visiting Lucknow. Was doing some research and found the place had quite a bit
of history and culture tucked away, not to forget some delightful food as well.
And that is when I read that the cuisine from Lucknow city is called Awadhi. A
week later I read about The Verandah in Vivanta by Taj Connemera having an
Awadhi food festival.
I discovered that the cooking patterns of Lucknow
are similar to those of Central Asia, the Middle East, and Northern India, and
they gave equal importace to both vegetarian and non-vegetarian dishes. Their meals consisted
of elaborate dishes such as kebabs, kormas, biryanis, kaliyas, nahari-kulchas,
zarda, sheermal, roomali rotis, and warqi parathas. The richness of Awadh
cuisine lies not only in the variety of cuisine but also in the ingredients
used like mutton, paneer, and rich spices, which include cardamom and saffron [
not in small doses, mind you].
It was then I realized that the Land of Nawabs
is a total foodie’s paradise! So when I met the folks who hailed from
Lucknow at Taj, I knew I was going to reach out to them for inputs when I did
plan my trip here.
What was amazing about this
festival was that in true Taj style they had flown down Shamshad Ahmad, Master
Chef from Vivanta by Taj, Gomti Nagar, Lucknow who had brought with him
hundreds of recipes that would become a part of the Dinner buffet menu for the
ten days of the festival. While chit chatting with the Chef we learnt they used
what is called Potli spices [spices in a bundle] and when we probed all he told
us was it had Cloves, black pepper, cardamom and few other spices. But would
not reveal the ratio or the process. It was a secret he guarded with his
heart!! 😀
The evening begin with the delicious Tomato dhaniya ka shorba (Tomato
coriander flavoured soup) followed by a whole range of starters Panner tikka hariyali (Mint
and coriander flavoured tandoori paneer);  the showstopper Khoya khubani ke kebab (Apricot
infused khoya kebab) and Tandor Subzi
[ clay oven cooked vegetables]which was tad too spicy for my taste buds. These
were served with the dip that had too much coriander if you ask me [ I love the
subtle mint yoghurt chutney]
We then took a nose dive into the
mains-Rumali roti, Sheermal [ the saffron flavoured flakey bread of sorts], the
beautiful  Dum kofti biryani (Kabuli
channa kofta biryani) that was served alongside Shahi panner (Paneer dum cooked in Mild rich
gravy); Gobhi taka tin(Cauliflower
cooked dry on hot plate with Awadhi mild spices);  Dum aloo dhaniya wala (Baby
potatoes cooked in a green dhania  gentle spices- once again I felt the coriander
was over powering),  Shahi
urad dal (Creamy rich dal from Nawabi kitchen).. and the show
stopper here was the Lasooni Palak [ Garlic flavoured spinach] – I couldn’t stop
eating this!
And then came the finale, a trio
of desserts – Shahi tukra (Rich
creamy dessert of bread slices, dry fruits, nuts and saffron); Sheer Korma (Vermicelli,
saffron, raisin & date kheer); and  Zarda Ananas [ sweet rice flavoured with saffron and pineapple]
By the end of the meal, I had learnt so much about
Luckow and Awadhi cuisine that my resolve to visit this city was strengthened
further..
Another amazing thing about this festival is that it
is available only for the dinner buffet and the entire buffet has dishes from
the festival menu.. Oh and make sure to catch the live bread stations set up outside
near the pool- it is such a treat to watch..