About a decade or so ago, I went for baking classes with a friend of mine  [actually I went for it only cos she did, and she was preparing for her upcoming marriage- attended cookery classes, baking classes etc…] And it was fun.. Soon after, I remember coming home and trying some of the suff- donuts, cakes, buns, etc.. And then our over died, we then had only a microwave, in which I used to make this one Chocolate cake I knew and few years late that died and along with it went my baking instances as well..

But I have been wanting to get back to it, especially since I discovered there were quite a few ways to make things -not just baking, and it wasn’t complicated or difficult. Over the past 3-4yrs I began toying with the idea of picking up a OTG [i have no use for a microwave, not into heating food at all], but I just never got around to buying the OTG. This year again, in Jan I told myself I shall get one … and taking it one step further, I approached a friend of mine [ in the Navy] asking her if she could find out the rate and let me know. [Navy canteen is a good place to buy things, it is also 2-3K cheaper than outside stores]

She asked me which brand and I said Morphy Richards since that is the one most of my friends recommended and used. She wasn’t sure if the brand was sold at the Navy canteen and thus the conversation was forgotten.

On March 8th, she calls and says she has picked up the OTG and will drop it off later in the evening.. I was stumped to say the least.. I asked her the price and she said it was around 5K.. That evening she and her husband came over, dropped it off.. And since then I have been grinning away… Oh and she said it was a gift..!! *speechless* 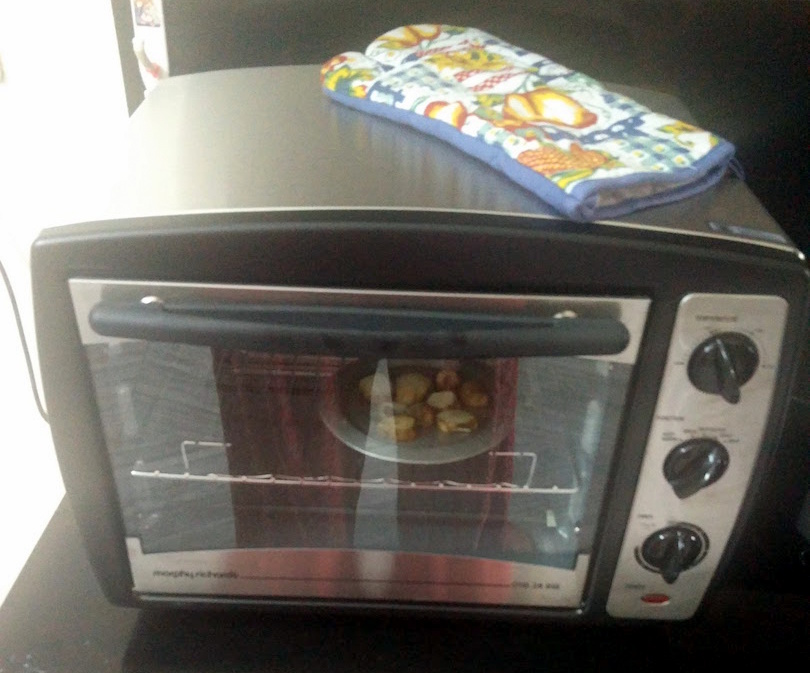 The next day I unpacked the OTG, found a place in the kitchen and decided to inaugurate it.. Looked up a few eggless cake recipes and found one that seemed easy. I had apples at home and that was what I was gonna use.  The cake turned out good, slightly burnt on top [probably the sugar I had sprinkled], tasted yumm and all loved it…

The following Sunday, I decided to bake one more cake, also cos I had promised a friend some cake 😀 This time, I knew I wanted to make a Carrot cake [ its my favourite kind].. When I scouted online, this is the recipe that caught my eye that I went on to whip up [minus the frosting] 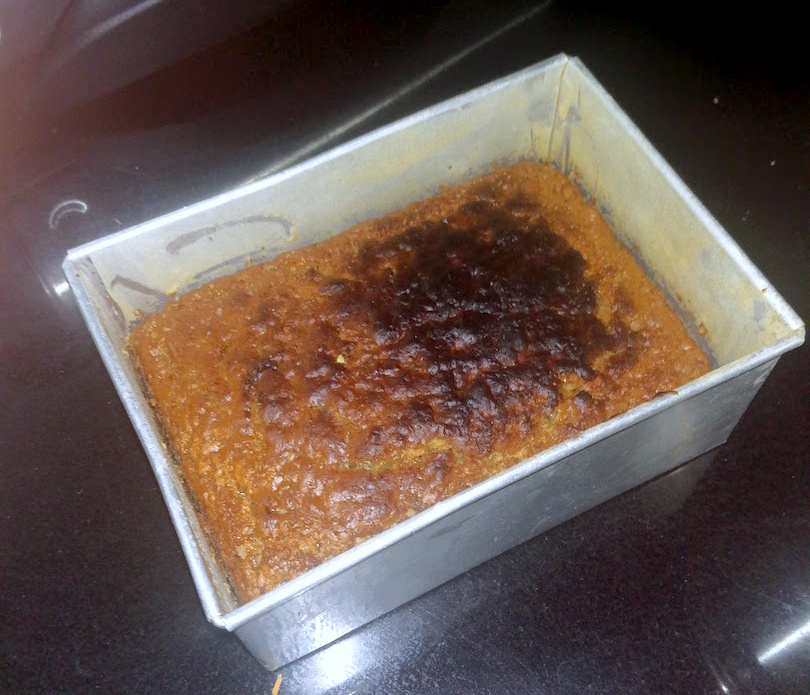 Yes, it looks slightly burnt on top but there was no indication of it in taste, the top was nice and crisp..And the cake was super moist, soft , light and delicious… Gave few slices to a friend who said it was good and his mom enjoyed it as well 🙂  Here’s to more baking… And of course I look forward to making my own Apple Pie .. Yay!! 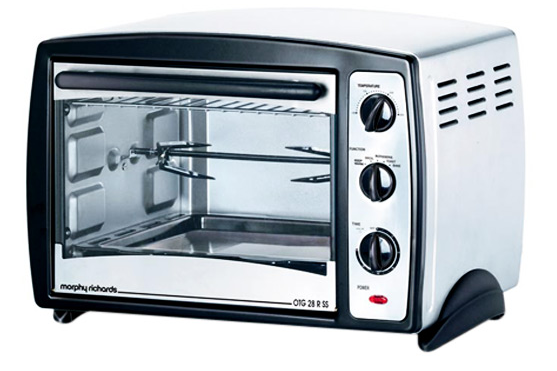