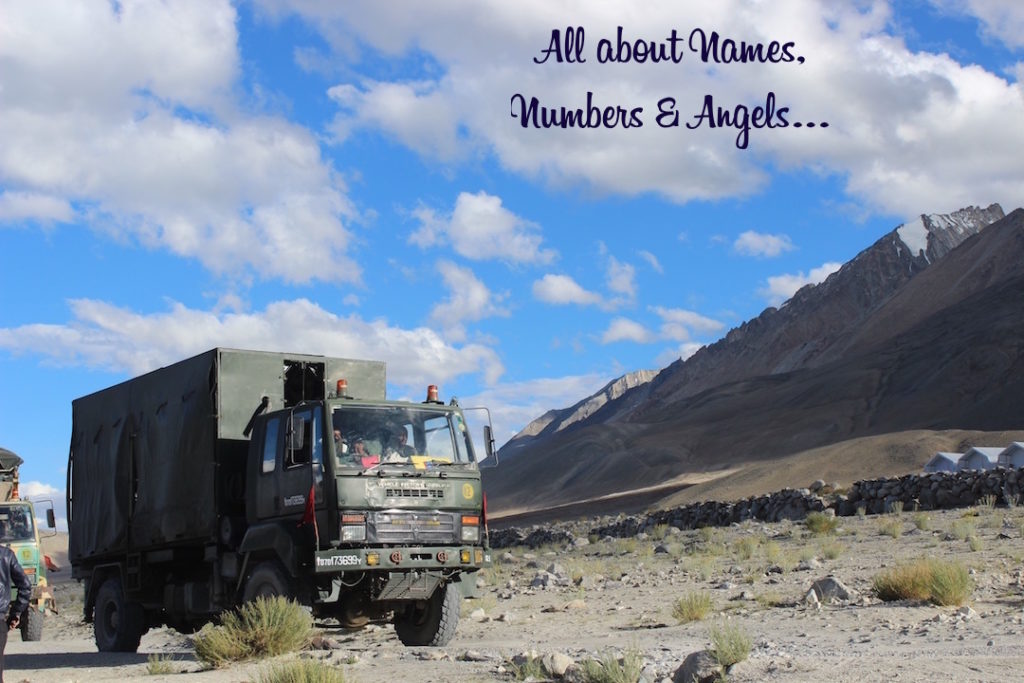 I have this habit, yes I call it a “habit” cos I do it quite often…. But it is not one of those I want to let go of or change ever~!

During my childhood days, I remember the family piling into the car[s] and us kids would be told to look out the window so we are kept occupied, that is when I wasn’t carrying a book. I guess my habit of noticing things, number plates and names began then. I would have my cousin at times, but mostly it was just me around a bunch of adults.

I tend to notice number plates of vehicles moving around me, and I also read out sign boards/names on shops/offices/hotels etc as we pass them by.

The Signboards
It is such a thing that the minute we get on the road, friend[well, certain friends] will make a statement “get ready , she gonna start anytime soon”…  If you look at it from my perspective, this has helped me hone my memory, which is quite sharp as it is [not bragging but that is a reality].

Therefore, if at any given point of time you were ask me directions to a place, or where a particular shop is, I will 99.999% be able to tell you the exact location, if not the street name or locality atleast- all without looking at the Maps or taking to Google assistance. Another thing I noticed was even if a place has gone through a makeover, or been replaced with another, I would remember what was there earlier. Have noticed some quirky name boards as well.. 🙂

Over the years have developed my observational skills [as mentioned above] & I can pretty much remember anything- details, faces, conversations and more….Yes, I do wish I could erase certain things, but so far thats not happened… 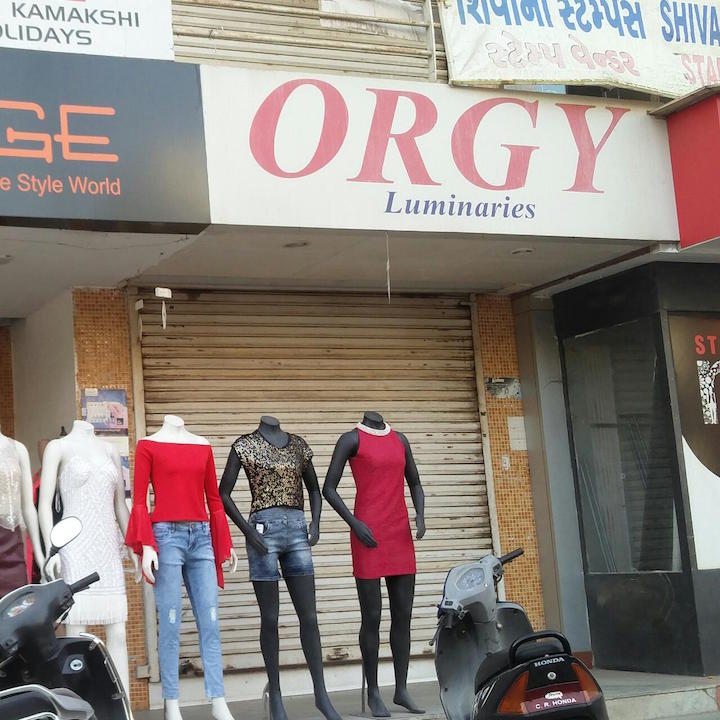 A clothing store in Baroda

The Numbers
This continued over the years, today when am in a cab or in the metro, or in any other form of transportation, the first thing I will notice as we hit the road are the number plates, and start looking for ones with common numbers [its like a little game I play inside my head], and I get excited if I see one with my birthday digits on it [4-9-77].. lolz..

About a year or so ago, I started noticing plates with the same digits – 4558, 3977, 1132, etc… you get the drift? I let it slide, but then began this habit of seeing the time everyday at 14:47pm. No matter where I am or what am doing, I will look at the clock at that time! Over time, I started doing this at 11:11 as well.  During a conversation with a friend, she mentioned there could be more to it than just a coincidence. I started digging around on the net, and discovered these numbers [either two of the same or just one number that you see repeatedly] are called Angel numbers and they each have their own significance.

The number you see correlates to something you are going through in life or a sign from above. Call it whatever you will. The Angels who are looking down on us are sending us a message, or an indication through these numbers.. I get that it is too far fetched to believe, but then some things are that way , right?

I did not believe in Tarot till I got a reading done, with a girl who was far far away and did not know me at all.. And that changed my perception about Tarot.. Similarly, it is all about what you choose to believe in~! I also believe in the whole “Send your wishes out to the Universe and it will happen or visualise your life as you wish it to be & it shall come true… “

Do you have any such quirky habits? Do share…