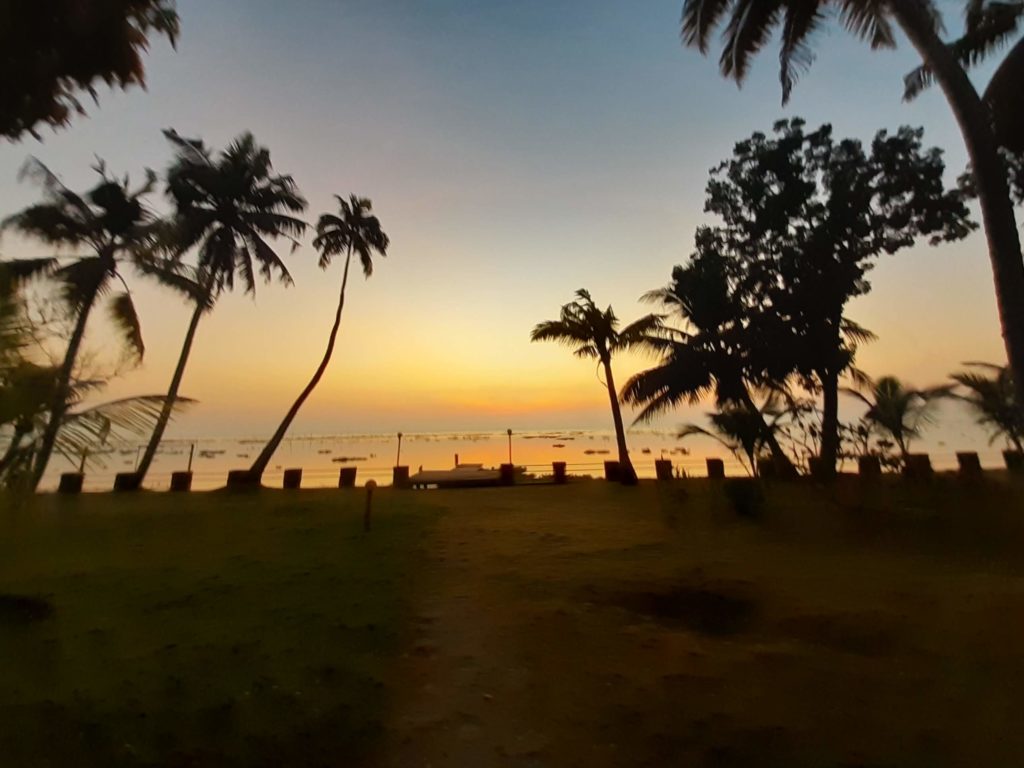 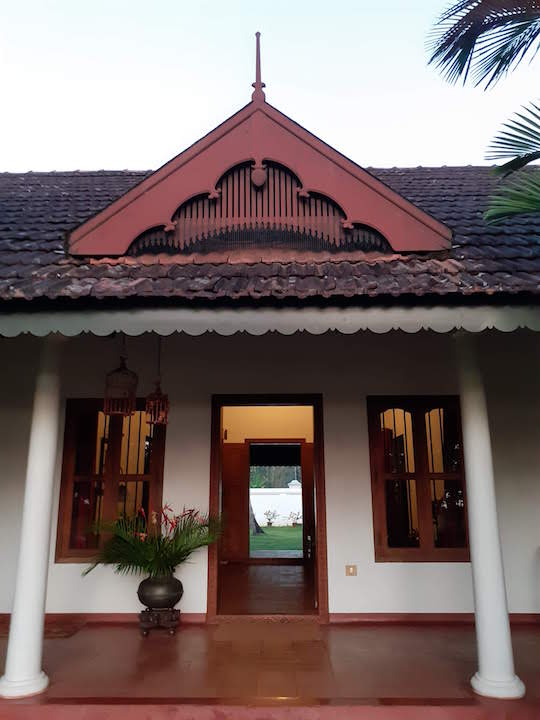 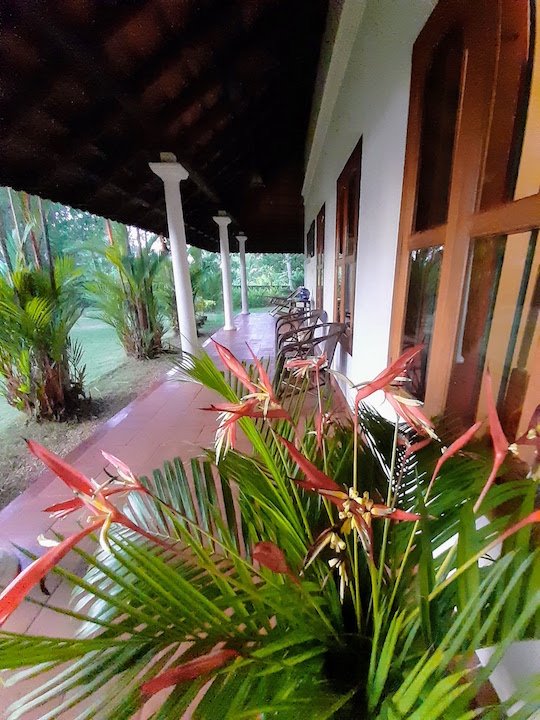 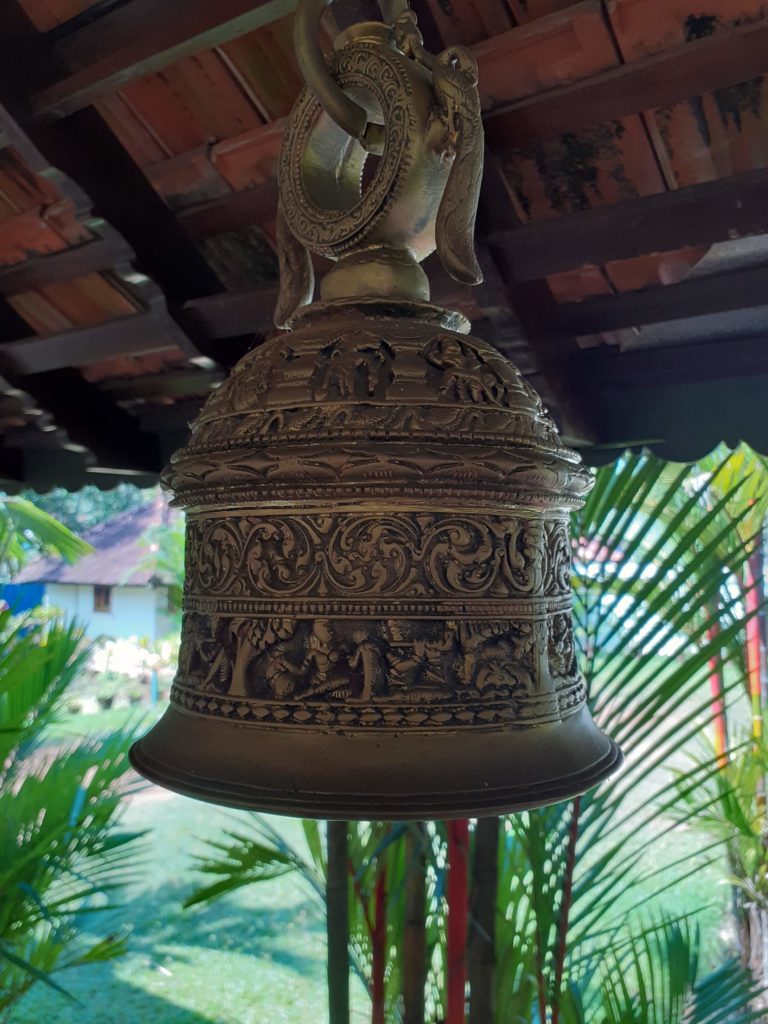 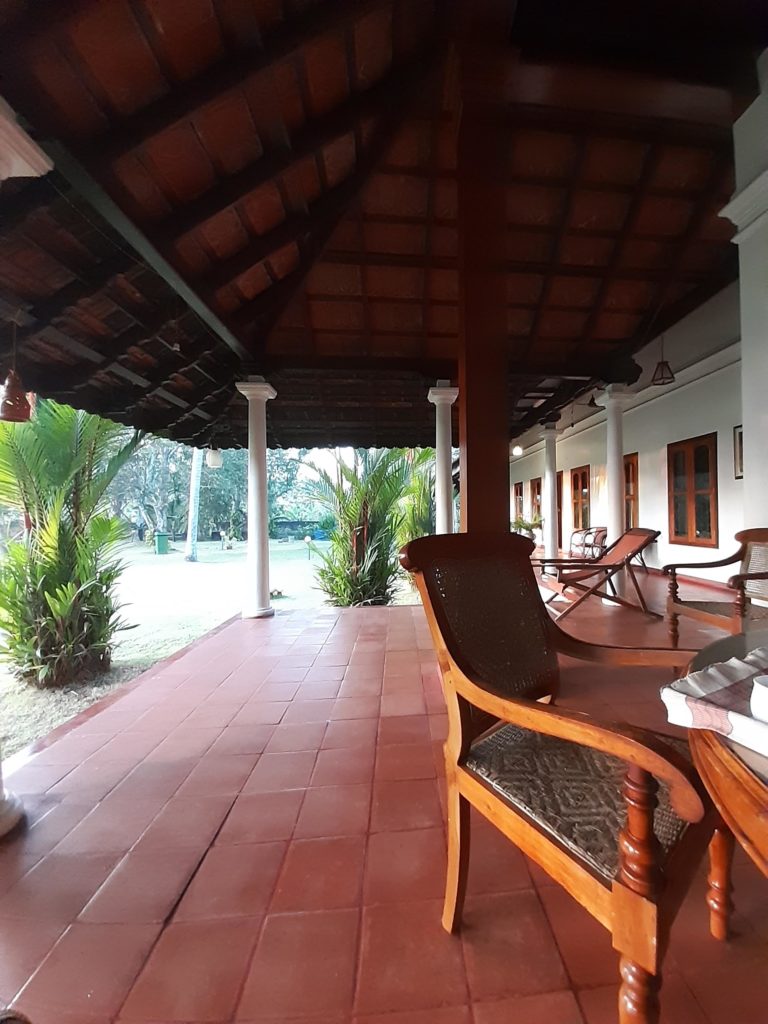 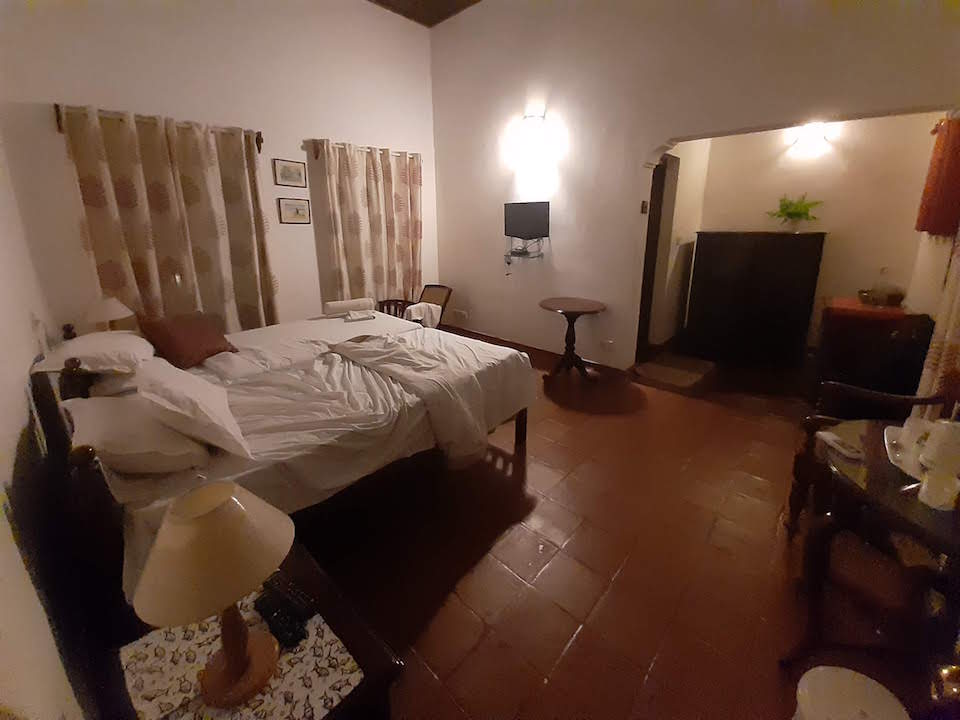 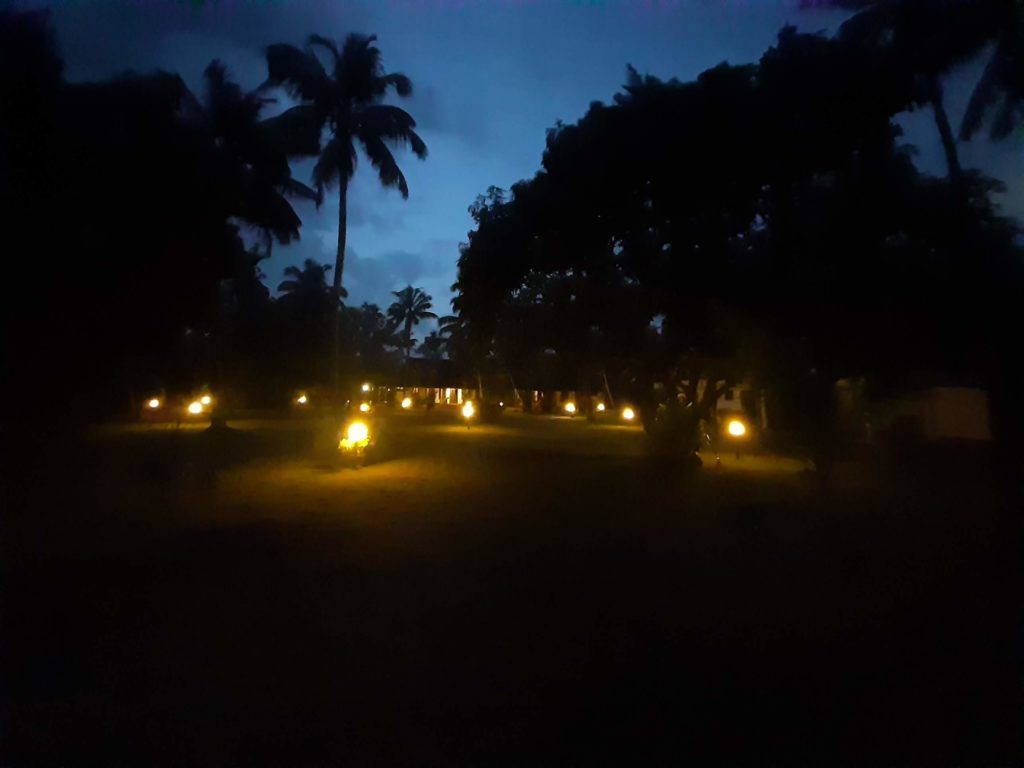 This weekend was one of a kind alright, and something I haven’t done ever… What was special about it? Well, two of my friends were getting married, to different women, and in different towns, and it was back to back.. 7th December wedding was in Bangalore, while the one on 8th December was in Allepey.. When I had made travel plans about a month or so ago, I was unaware of the 7th Dec wedding [ for various reasons…] but then that news came along, and I was cajoled to attending and thus began changing my well laid out plans.

Finally, I headed out of Chennai 6th Dec morning with  Groom#1, his other friend & family to Bangalore, would attend the wedding on 7th morning and scoot that afternoon to Allepey to attend the 2nd wedding.

There were many highlights during this trip, and one of them was I got to stay at this beautiful Kovilakam Lakeside Villa Resort along the backwaters of Vembanad… Groom#2 had initially recommended another resort, but they were overbooked and so this was the next option. He also mentioned this property was within 5-10min drive to the temple where his wedding was set for. Called up the number, spoke to Leela ma’am, who confirmed my booking and reassured me that they would send an auto taxi to pick me up from the station. She kept in touch till I checked out of the property on 8th evening, even though it was a day off for her.

I landed in Allepey at 5.30am, found the auto-taxi [ it was like a mini van] and the ride took about 30-35mins to the property. Once in, I was shown to my room by Arjun[ he incidentally lives on the property and is your goto man for anything/everything]. I step out of the main building to catch the sun rising over the lake, walk around clicking pictures before heading back to the room to catch on some zzz’s. The room was nice and cozy, air conditioned, and right near the entrance of the main building. I was told they had 5 rooms in total, with a cottage near the lake that had a giant bathtub and few other add-ons. The entire place is built like a traditional Tharavad [ Kerala home] and the art pieces scattered through reflect the local tradition & culture..

Around 9am, I got around to taking a quick shower and making a beeline to the dining area, where breakfast was served. I had hot hot puttu, with a potato curry [ same as kadala curry minus the kadala], toast with butter & jam, fruit juice, and hot tea. It was filling and much needed. The next hour was spent lazing in the room, getting ready for the wedding, and waiting for the friend to come pick me up…

There was free wifi, but unfortunately it wasn’t working, and though my Airtel network was quite patchy, Jio worked and I killed time by watching a show on my tablet… I sat outside in one of the chairs chilling, and watching the sky change colours over the hour… It was breathtaking..

11am I was off to the temple for the wedding, and I was back at the property around 2.30pm, changed and dozed awhile… followed by some work, calls, messages and generally lazing about. Around 6pm, I asked for some toast and Omelette [ early dinner of sorts] and was surprised when they did not charge me for it. Was told only breakfast was included in the room tariff. Requested a cup of chai to wash it all down, and began to sort out my stuff, pack the backpack and get ready to head tot eh station around 8.30pm. Once again, the same auto taxi that had picked me up in the morning was at the gate and I got to station around 9.25, praying I wasn’t going to miss the train, only to discover the train was late by 10mins.. Phew, such a relief!

Other Facilities– They do offer boating, fishing, and house boat services, but then you need to have time for all those. So, if you are planning a visit here, figure out what you want to do and make a request ahead of time.

Transport- And ensure you have a cab on hand, or your own vehicle, otherwise you are stranded here with no ride out [not sure if they have a cab service].

Mobile/connectivity- As mentioned, Airtel signal was botchy, worked well in some spots and was SOS in others…

Food – you can place requests and they whip up yummy delights, but would recommend you try local flavours/cuisine.

Tariff – The Room I stayed in was Rs4520 [incl tax & breakfast], the rates do differ if you are booking via a 3rd party website.

Places to see and things to do- Allepey has quite a few places and things to keep you occupied, like the Coir village, boathouse rides, fishing boat rides, drive down to Krishnapuram palace in Kayamkulam, spend some time lazing in Marari beach and so on… Refer this link for more options. If you are visiting this part of the country around August, remember to make plans around the Snake boat race festival.